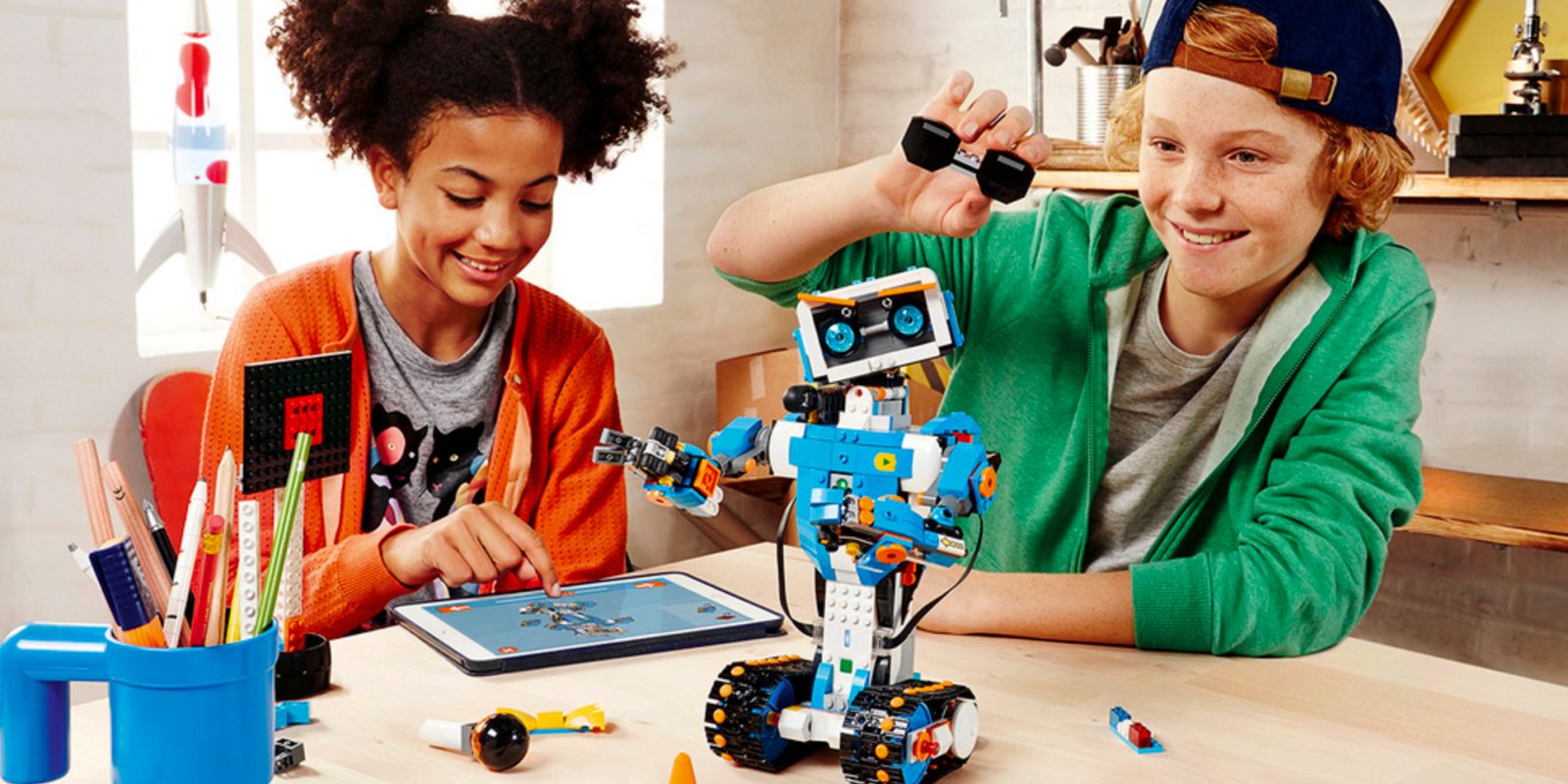 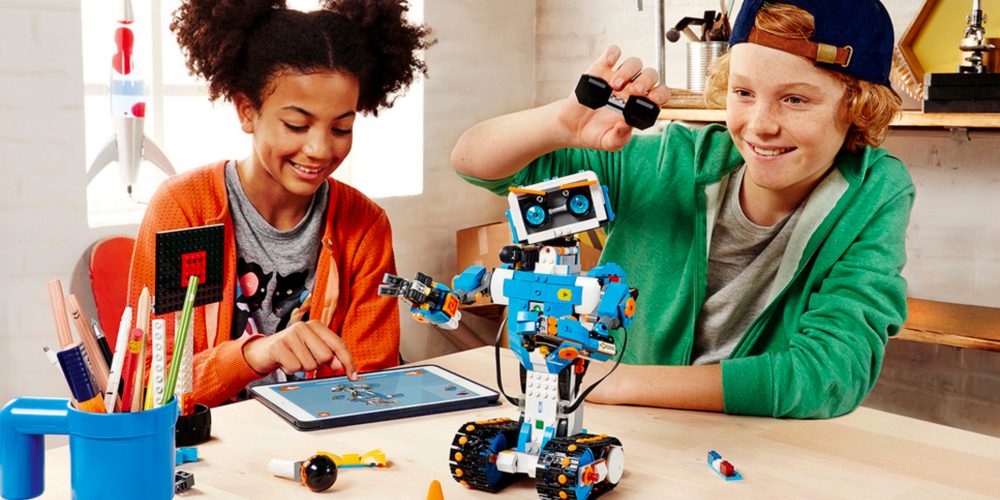 Not to miss out on the fun of CES 2017, LEGO has gone to the Las Vegas event with one of its most intriguing releases in years. LEGO BOOST is a new sub-brand of robotic coding kits designed for kids that have an interest in building programmable creations. It’s designed for kids ages seven and up, making it more friendly to younglings than the previously released Mindstorm collection. The $160 base kit includes the Move Hub with a six-axis sensor that drives the movements of each build. LEGO BOOST pairs with your iPhone or iPad for step-by-step tutorials on each build.

Initially, users will be guided through a basic build of a Getting Started vehicle to familiarize with the process and software. There are five available models that include building instructions after that: Vernie the Robot, the Guitar 4000, the Multi-Tool Rover 4, Frankie the Cat, and an Autobuilder. Of course, every piece has LEGO’s iconic studs, so you can customize each design as you see fit. The iOS app leverages your device’s internal microphone and speaker to communicate between the builder and vehicle. LEGO is expected to begin shipping its new BOOST line “later this year.”

Hit up our CES 2017 guide for all of the latest news and releases coming out of Las Vegas.

Today the LEGO Group announced LEGO® BOOST, a supercharged building and coding set that lets children bring their LEGO creations to life by adding movement, sound and personality. Unveiled at the Consumer Electronics Show in Las Vegas, Nevada, LEGO BOOST will be previewed to members of the global media at Digital Experience on January 4 and will be demonstrated to CES attendees as part of the Kids@Play Kids & Technology Marketplace from January 5-8, 2017 at the Sands Expo. With a suggested retail price of $159.99 (USD), LEGO BOOST will be available in the second half of 2017.