You can add The Executive brawler action game to your iPhone or iPad for $1 (Reg. $5) 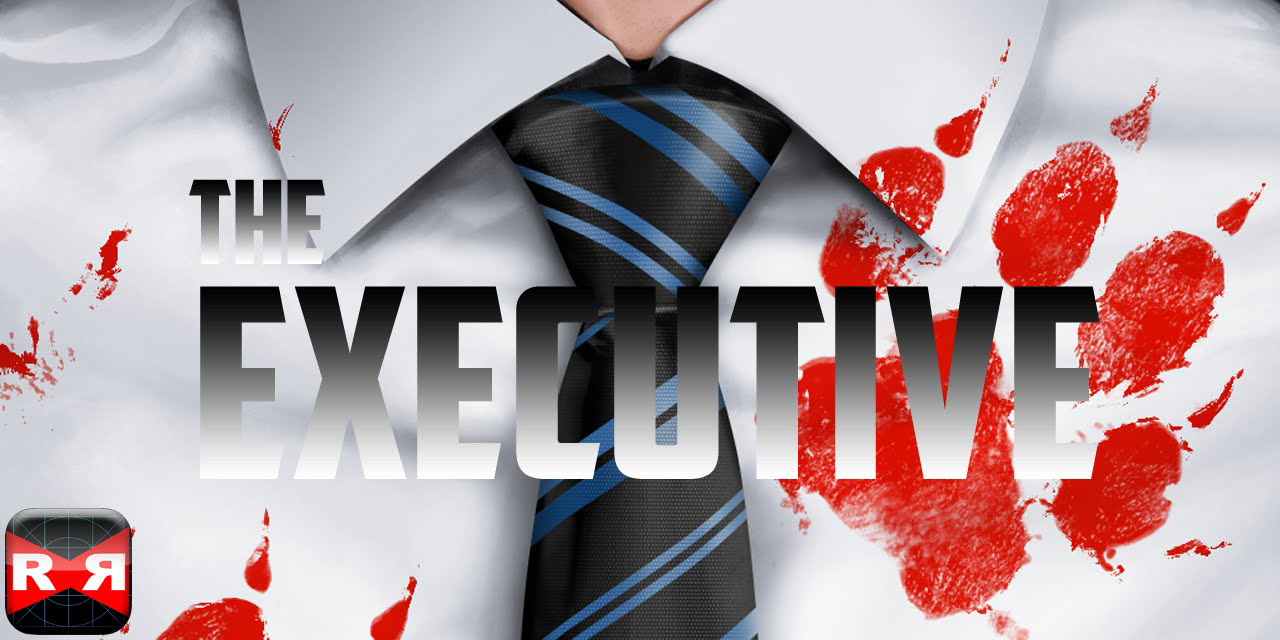 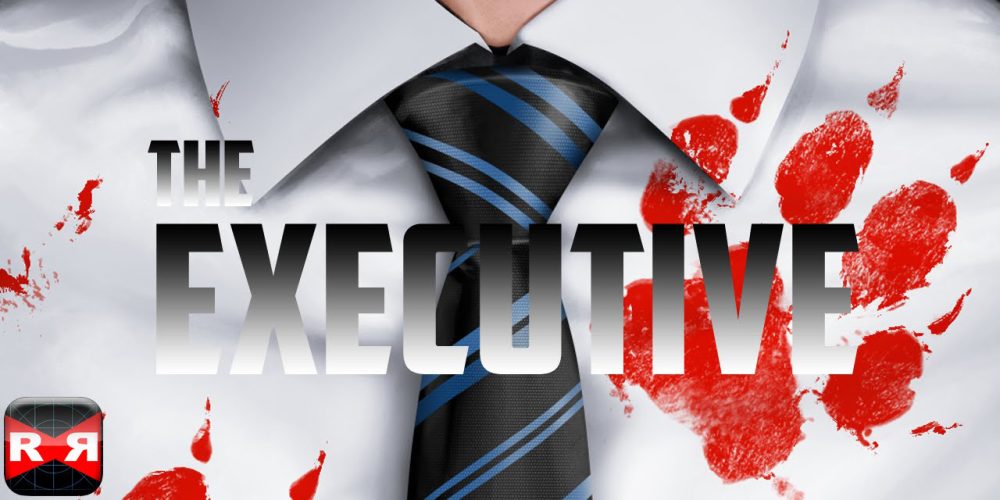 The Executive for iPhone and iPad brawler is now available on the App Store for $0.99. This is the best deal that we’ve seen on this popular title outside of its brief stint as a freebie twice before. It usually sells for $5 and this is the first time that it has dropped since last summer. Rated 4.5/5 stars by 567 App Store reviewers. More details below.

It’s been a big week for iOS price drops, headlined by Due and Assassin’s Creed Identity at $1. Check out our Games/Apps guide for more.

From the creators of the award-winning “Pizza Vs. Skeletons” comes The Executive: a fast-paced, cinematic, martial arts action game designed from the ground up for iPhone and iPad. You are the CEO of a company that has been infiltrated by werewolves, and it’s your job to save your employees, and eventually the entire city, from their dastardly schemes.

OUR PROMISE TO YOU: No ads. No getting suckered into buying more stuff later. The whole game, for one price, for all updates, forever.

The Executive combines a high-speed combat system, timing-based running and platforming, 120 hand-crafted levels, a full inventory of moves and upgrades, and a simple mining company simulation for earning money, all into one cohesive experience. The fighting engine evokes a cross between Street Fighter II and Zelda II: The Adventure of Link, with controls designed from scratch to be ideal for touch screens. The platforming (or “stunt”) segments require precise timing, similar to Elite Beat Agents but with an emphasis on visual timing instead of musical rhythm. Both of these mechanics are brought together by the SP bar, which allows you to execute gesture-based special moves like flame kicks, health restoration, and even morphing your character’s arm into a silver spike to impale foes.

+ 120 levels, hand-crafted one pixel at a time. No randomly generated endless filler. + Dozens of abilities and skills to learn + Battle enemies and execute stunts in every level + Over 50 unique enemies, each with their own intelligence, strengths, and weaknesses + Invest in your mining company and earn money continuously + 12 Menacing bosses that will require your strategy and skill to defeat + Universal App: purchase it once, play forever on iPhone, iPad, and iPod Touch + 12 Challenging achievements + High-definition “Retina” graphics for all supported devices, Retina HD graphics on iPhone 6+ + iCloud support: touch the Book icon from the main menu to transfer progress between devices!