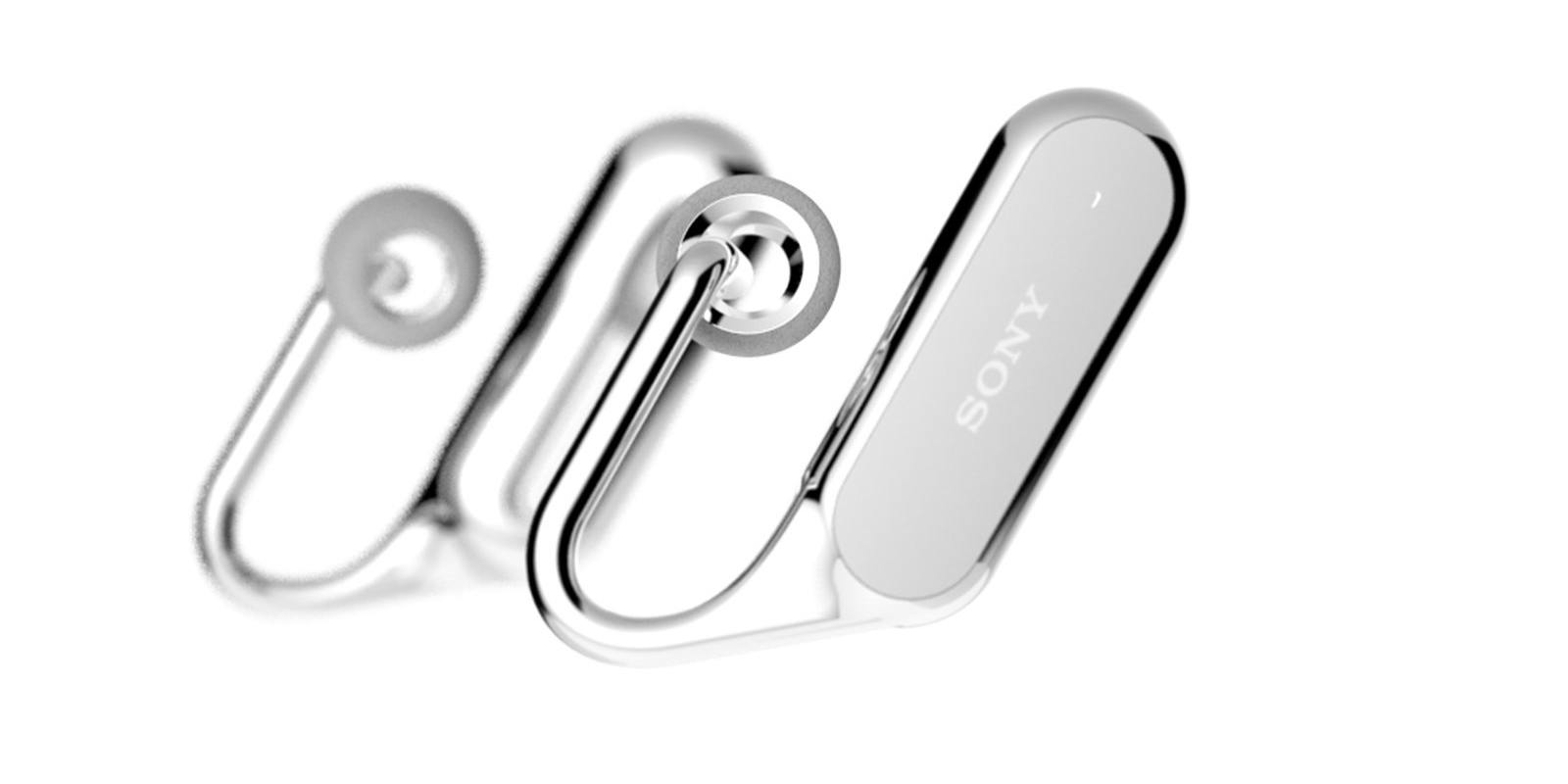 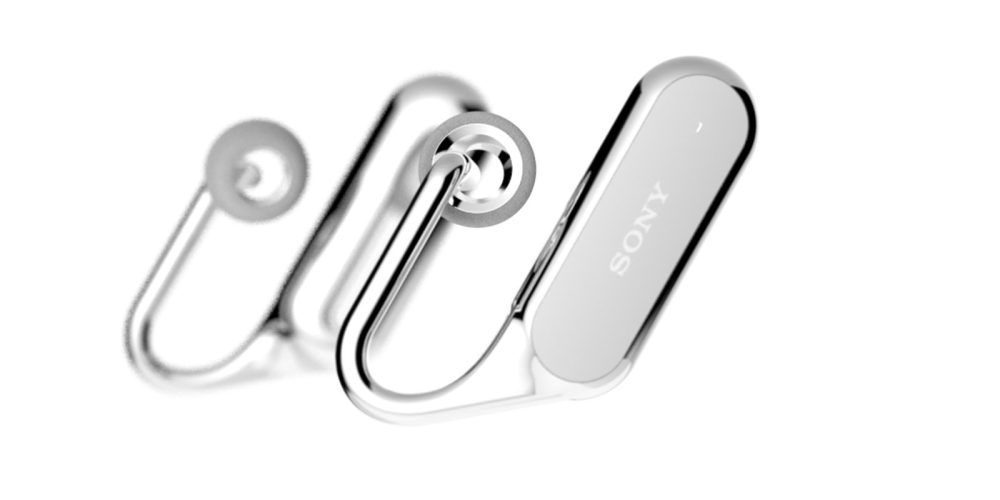 Apple’s AirPods made a serious splash during the holiday season with its truly wireless design and deep integration into iOS. Other manufacturers have taken note, both in design and software. Sony unveiled its new Xperia earbuds at Mobile World Congress with a few familiar features. Aside from the wire-free design, Sony’s Agent digital assistant is built-in much like Siri. From an audio standpoint, we do not often see an open-ear style on earbuds. This is typically reserved for over-ear headphones, with its ability to not only hear the music but your environment as well.

Sony is using metal materials on its latest release with an intriguing driver unit that uses bone conduction to transfer sound. Early reports out of MWC suggest that while listeners can hear noise around them, the audio is not loud enough for people nearby to be distracted. While it’s easy to see these earbuds as an audio-first device, Sony is billing them as a way to communicate with artificial intelligence. It’s important to note that the Xperia Ear is a prototype for now. If and when it comes to market, it will also have access to Google Assistant.

Catch up on more MWC coverage over at 9to5Google.