Live streaming of video content is everywhere these days. Media outlets, YouTube stars and every Twitch broadcaster in between stream live gameplay footage and so much more every day. Anyone who does this on a regular basis will know that customizing your stream and managing all of the various platforms, interactions with viewers, audio levels, hilarious on-screen GIFs and more, all while trying to conduct the stream itself, can be cumbersome at best. Sure there are loads of customizable plug-ins out there to allow you to trigger multiple actions at once without missing a beat on the boss battle you’re trying to stream at the moment. But you might be hard-pressed to find something with same level of immediacy and intuitive operation as the new Elgato Stream Deck.

In most cases, streamers use a myriad of complicated shortcuts and external controllers to handle all of the extra activities associated with a typical setup including switching scenes/perspectives/angles/cameras, overlaying graphics, managing the chat and more. The new Elgato Stream Deck is looking to make all that stuff a whole lot easier. It reminds us of what AstroPrint is doing in the 3D printer space.

This is a small black box that connects to your computer over USB. It then offers up to 15 mini LCD displays or buttons that can be customized to control a massive list of different actions including all of the aforementioned examples. Those 15 buttons can have customized icons and even open up to offer iPhone/iPad-style folders. Simply drag and drop multiple tasks to a single icon to have them trigger all at the same time with a single push. 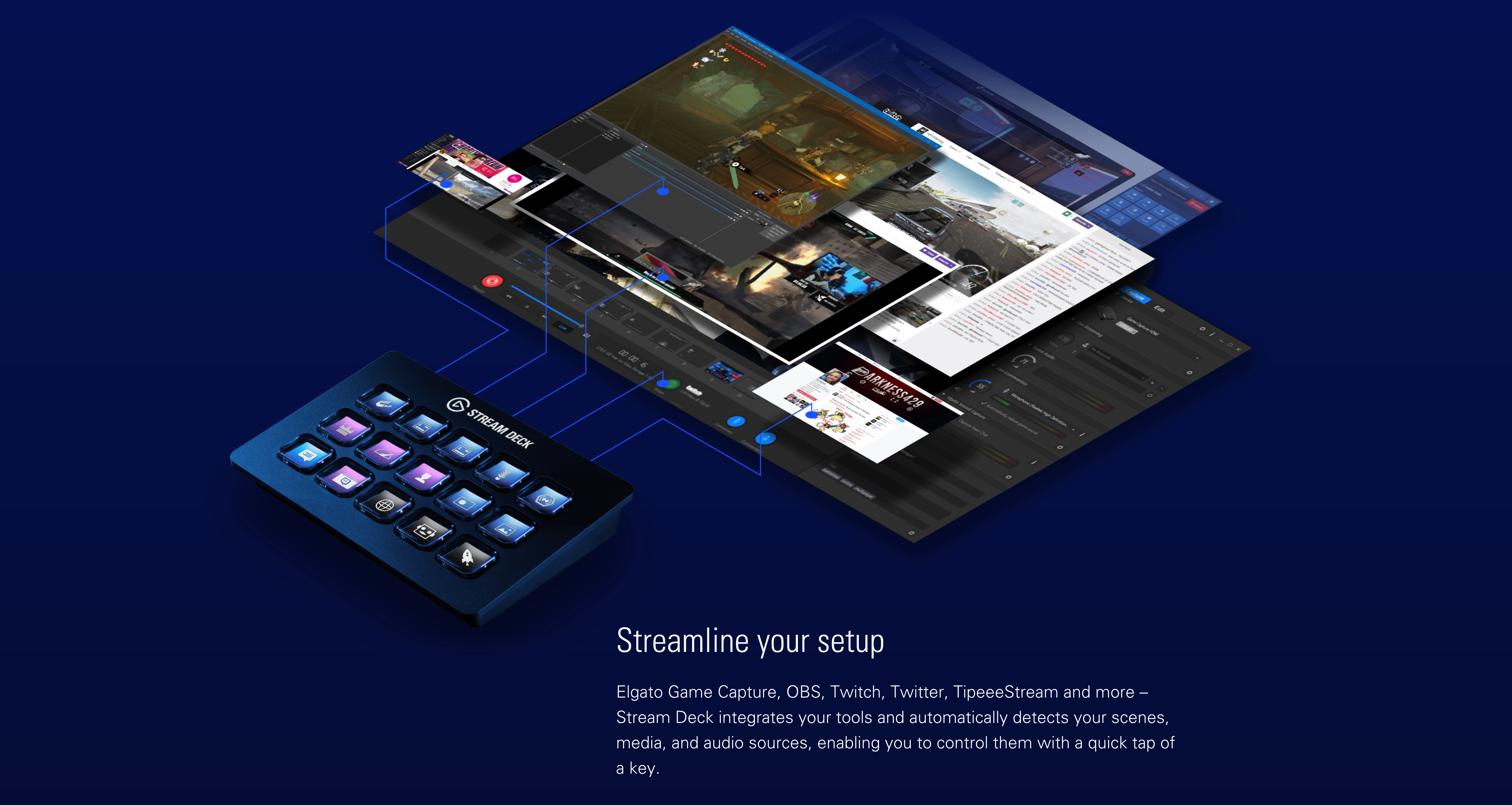 An example might be to have your Twitter or Facebook details flash along the bottom of the screen every time you switch to a certain camera angle, etc. You might set one of the buttons to simultaneously post to your social accounts with a customized message to let your followers know when a stream is starting. Or trigger custom intro and outro graphics. The list is nearly endless.

Anytime we can make our technical lives easier while conducting a stream it’s a good thing. At this price, some casual live broadcasters might just rather deal with a mess of tabs and manual control. But we can easily see pros, or anyone that makes a living from this sort of thing really benefiting from the Stream Deck in the long run. Having said that, it would be nice to see Elgato make this exact same technology available via a simple but effective iPad app or something of that nature.

The new Elgato Stream Deck is now available for $149.99 on Amazon and direct from the official website. 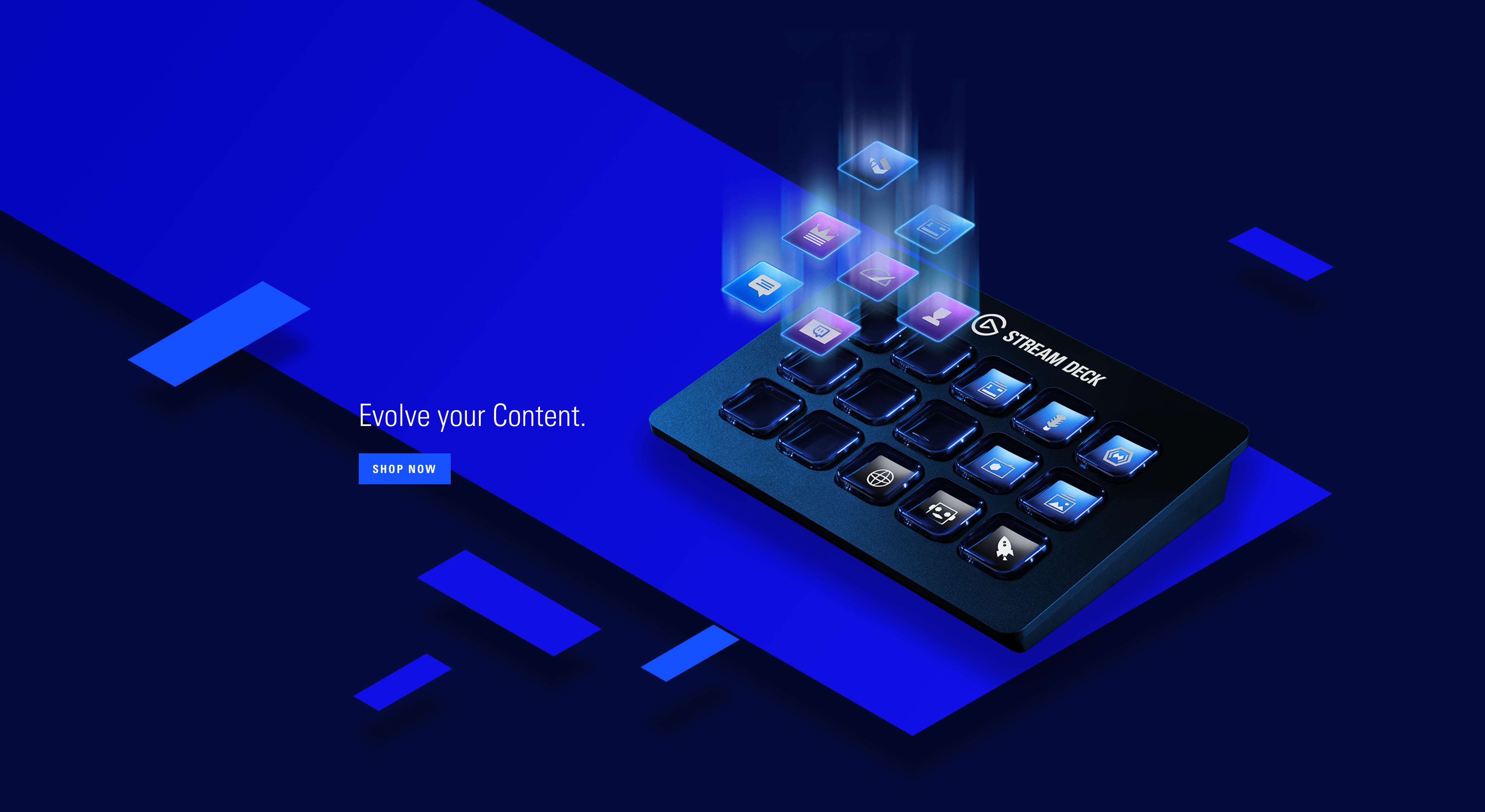