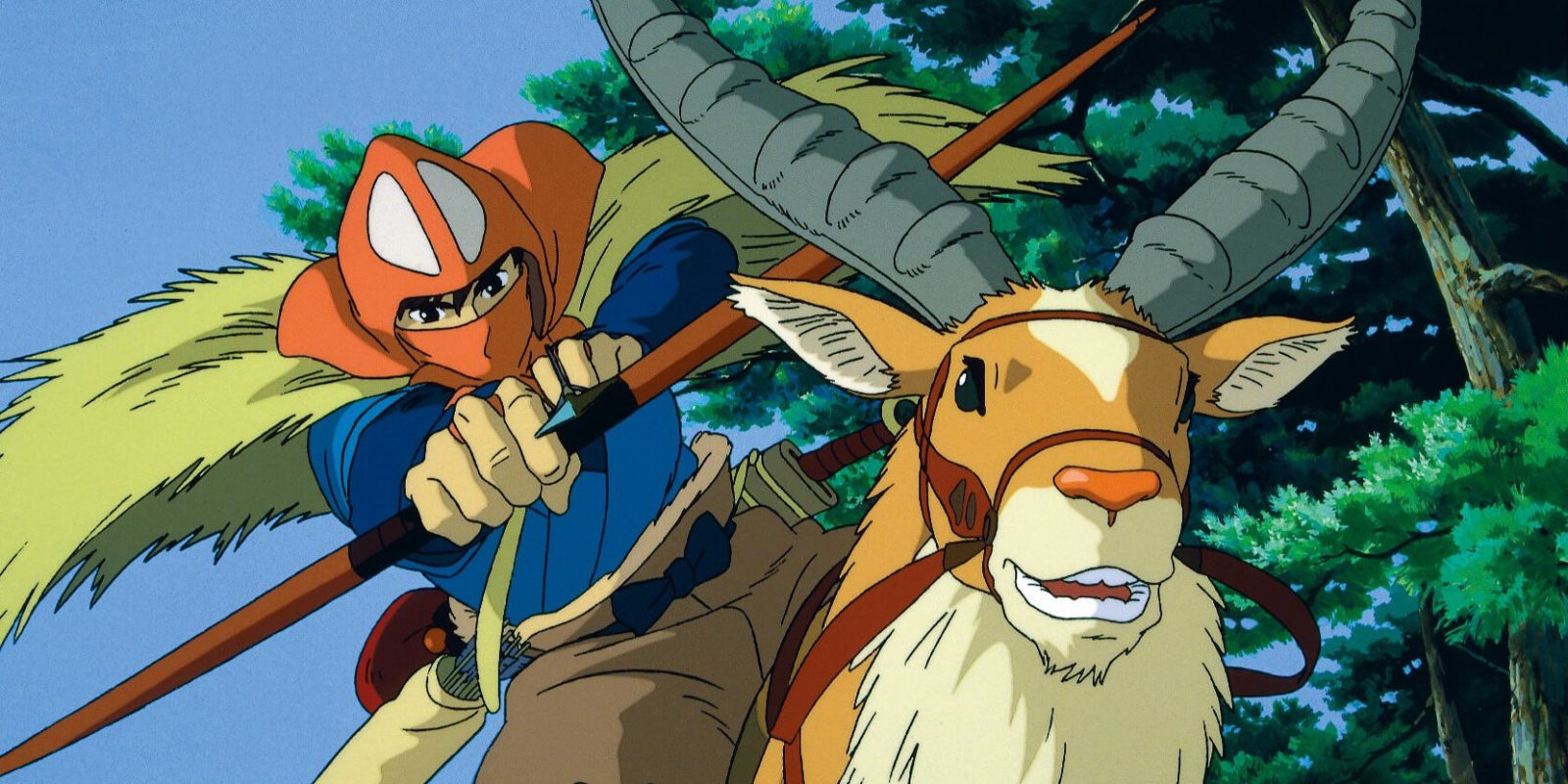 Studio Ghibli and its head creator Hayao Miyazaki have created some of the most amazing animated features over the years. You might consider them the Disney of Japan, but with blood and a slightly more mature sense of storytelling. Either way, all of their best films are being re-released this month and next on Blu-ray and we are starting to see some solid deals on pre-orders.

Regular $30, all of the options are now starting at around $17 Prime shipped or so, outside of Spirited Away which is slightly more and within $1 of the all-time low.

We also have a series of digital HD movies to own from $5 including Blade Runner, Drive, Ender’s Game and more. And these Disney Halloween Digital HD movies are down to just $9.

Nausicaä of the Valley of the Wind:

Experience the film that launched the Academy Award-winning career of one of the most celebrated filmmakers in the history of animation, Hiyao Miyazaki!

After a global war, the seaside kingdom known as the Valley of the Wind remains one of the last strongholds on Earth untouched by a poisonous jungle and the powerful insects that guard it. Led by the courageous Princess Nausicaä, the people of the Valley engage in an epic struggle to restore the bond between humanity and Earth.

Like Hiyao Miyazaki’s Spirited Away and Ponyo, Nausicaä Of The Valley Of The Wind will dazzle your senses with its intricately imagined storytelling and stunning animation!