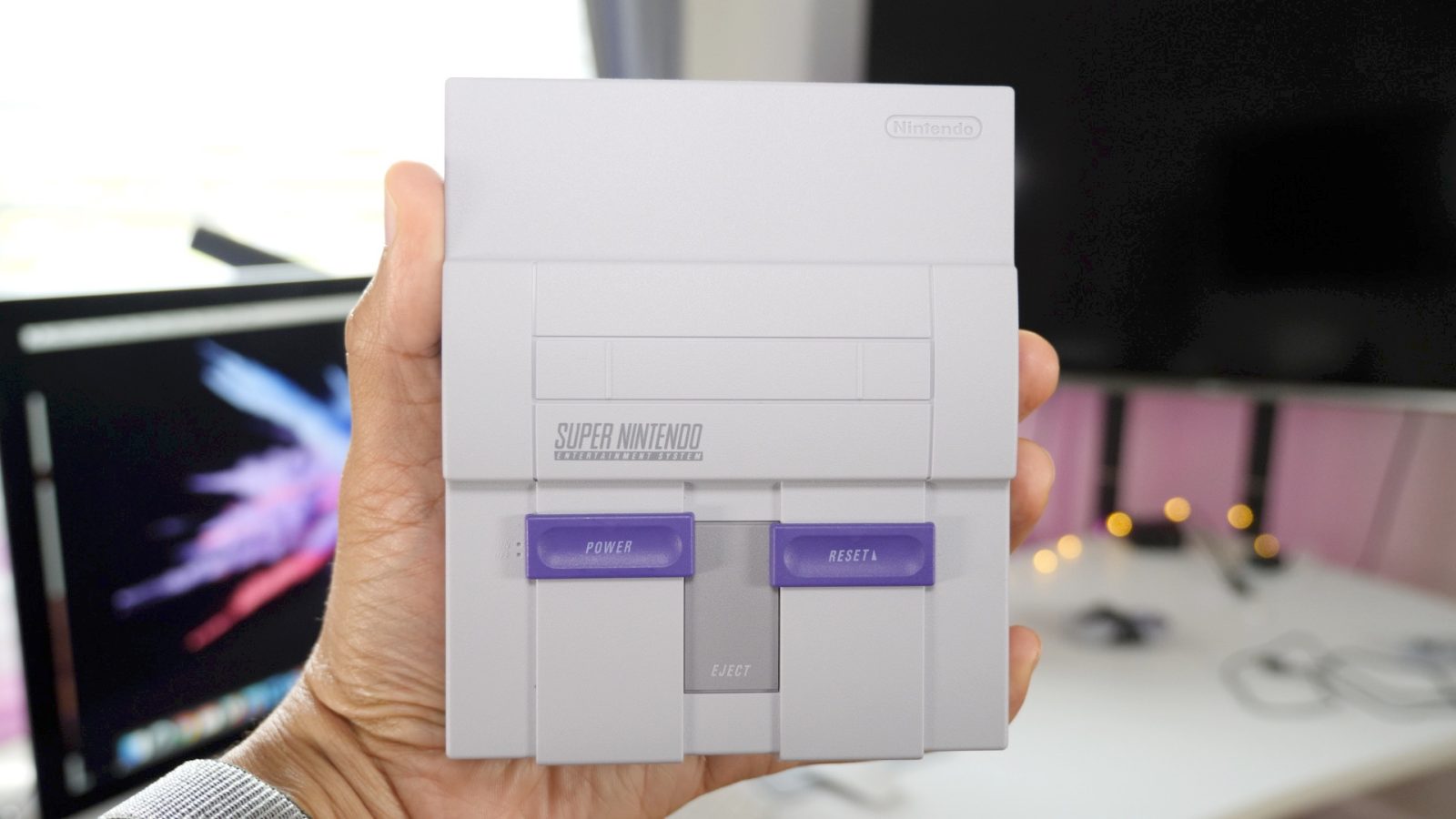 I’ve been a gamer since as far back as I can remember. I bought my first Nintendo back in the mid-80’s and was hooked from there. I’m no longer as big of a gamer as I once was, but I remain a fan of Nintendo to this day.

Hence, it’s no surprise that both the NES and SNES Classic Edition consoles resonated with me. The SNES Classic Edition in particular, since the original is my favorite gaming console of all-time. Unboxing this little guy brought back a wave of nostalgic memories in an instant, and I couldn’t help but smile as I held the miniature SNES in my hand.

What’s remarkable about the SNES Classic Edition is just how close it looks to the real thing. The light gray shell, mixed with the purple accents still holds up well to this day. Although there are some definite differences between the real Super Nintendo console and the SNES Classic Edition, it’s pretty remarkable that Nintendo bothered to include so much detail from the original.

Although the cartridge door doesn’t open, and the eject button doesn’t function, much of the sculpting is exactly the same as you’d find on an original SNES console, just miniaturized. Even the power and reset buttons function as you would expect. 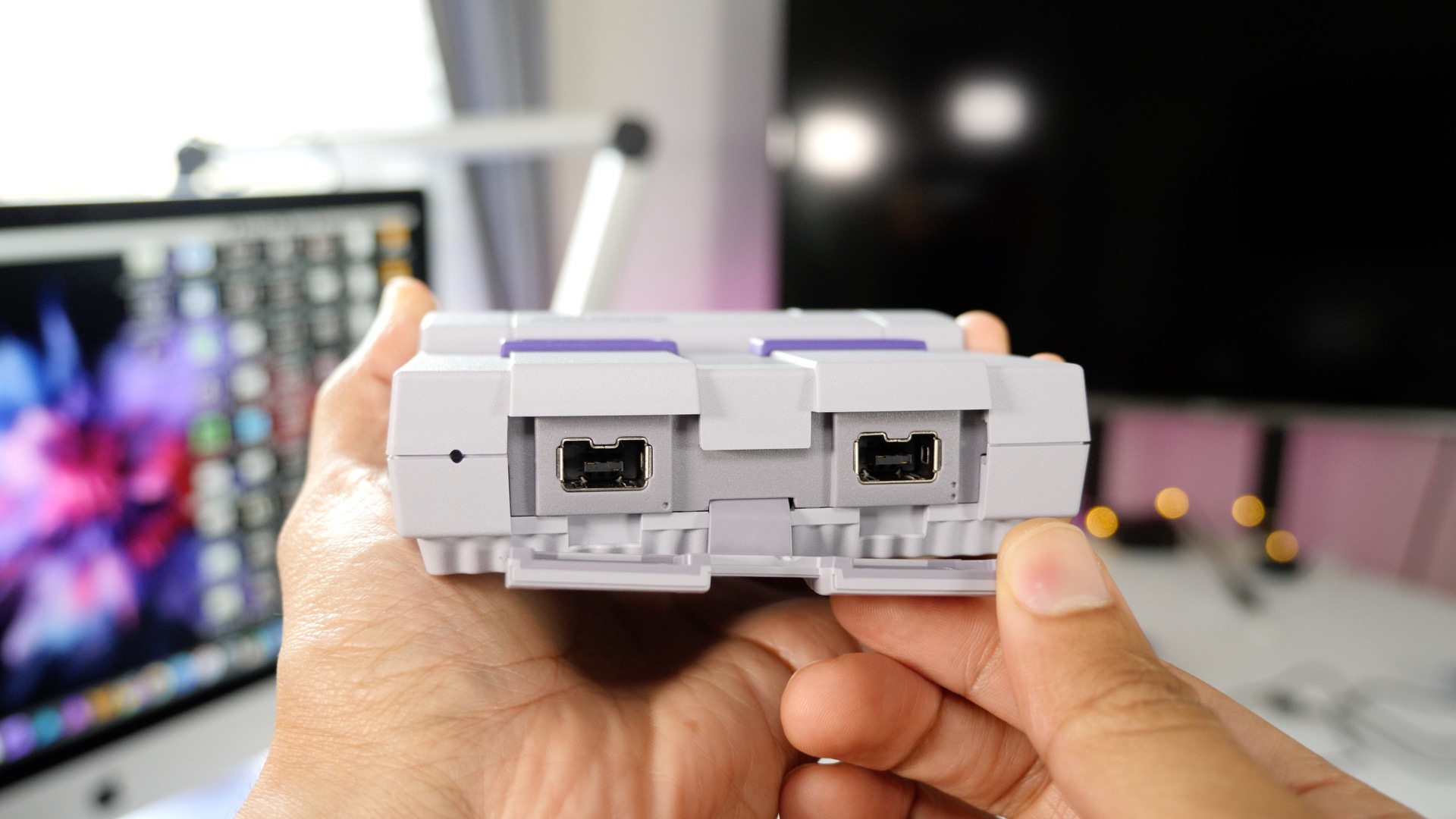 Perhaps even more important are the controllers themselves. Although you won’t find the same pin-layout connector, (Nintendo opted for a Wii-style USB interface) the actual controllers are virtually indistinguishable from the original SNES controllers. All of the buttons are in their exact places, with the exact color scheme and molding of a genuine SNES controller. The main difference that you’ll find is that the buttons are a bit stiffer since they haven’t yet been mashed into oblivion from hundreds of gameplay hours. 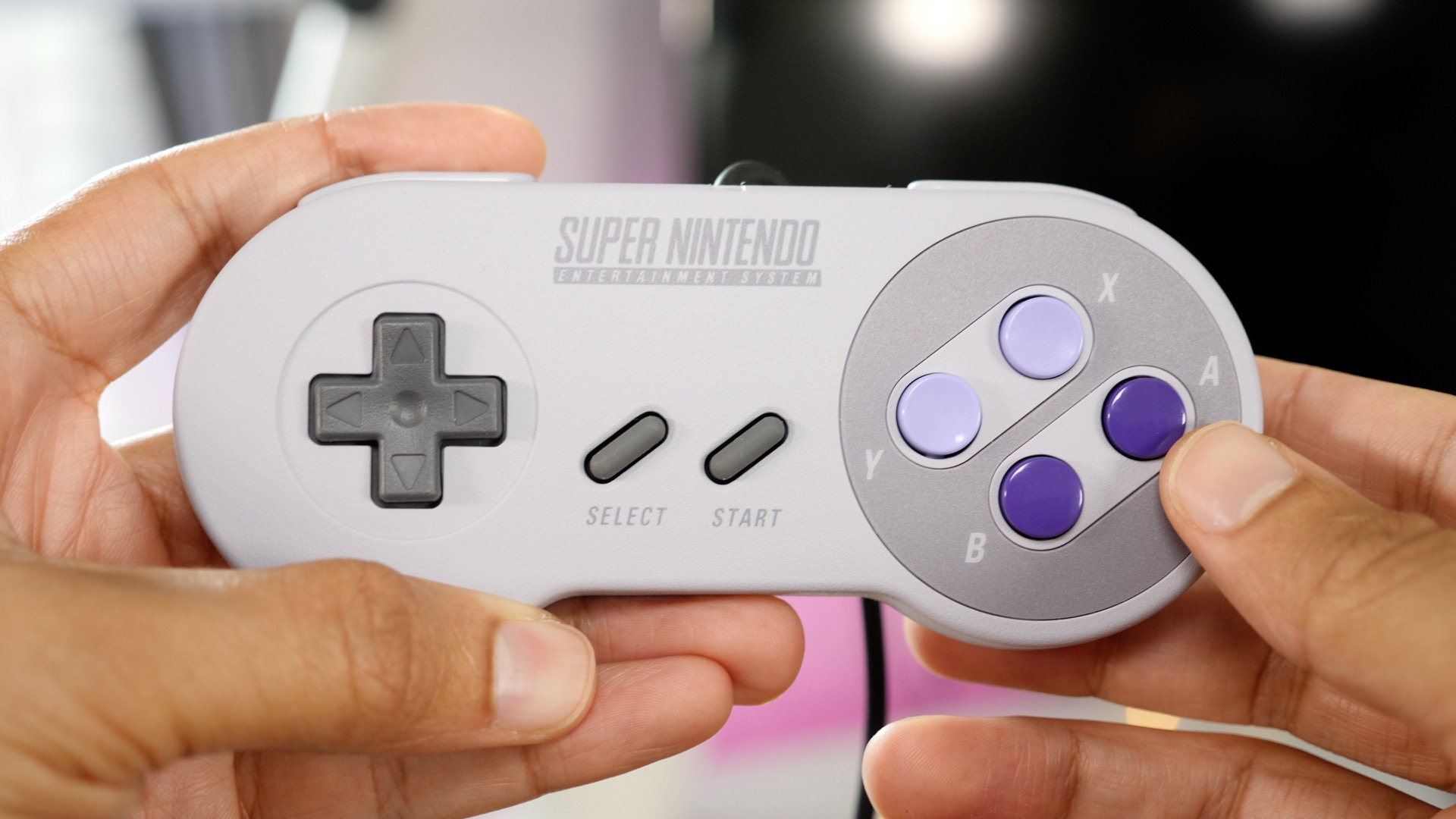 The ease of connectivity is something that I value as well, since it only requires a single HDMI cable and a power cable. Unfortunately Nintendo utilized micro USB for the power cable, which is a slight disappointment when you consider that the Nintendo Switch uses USB-C. That said, the system draws hardly any power, and can thus be powered by some televisions with USB output. 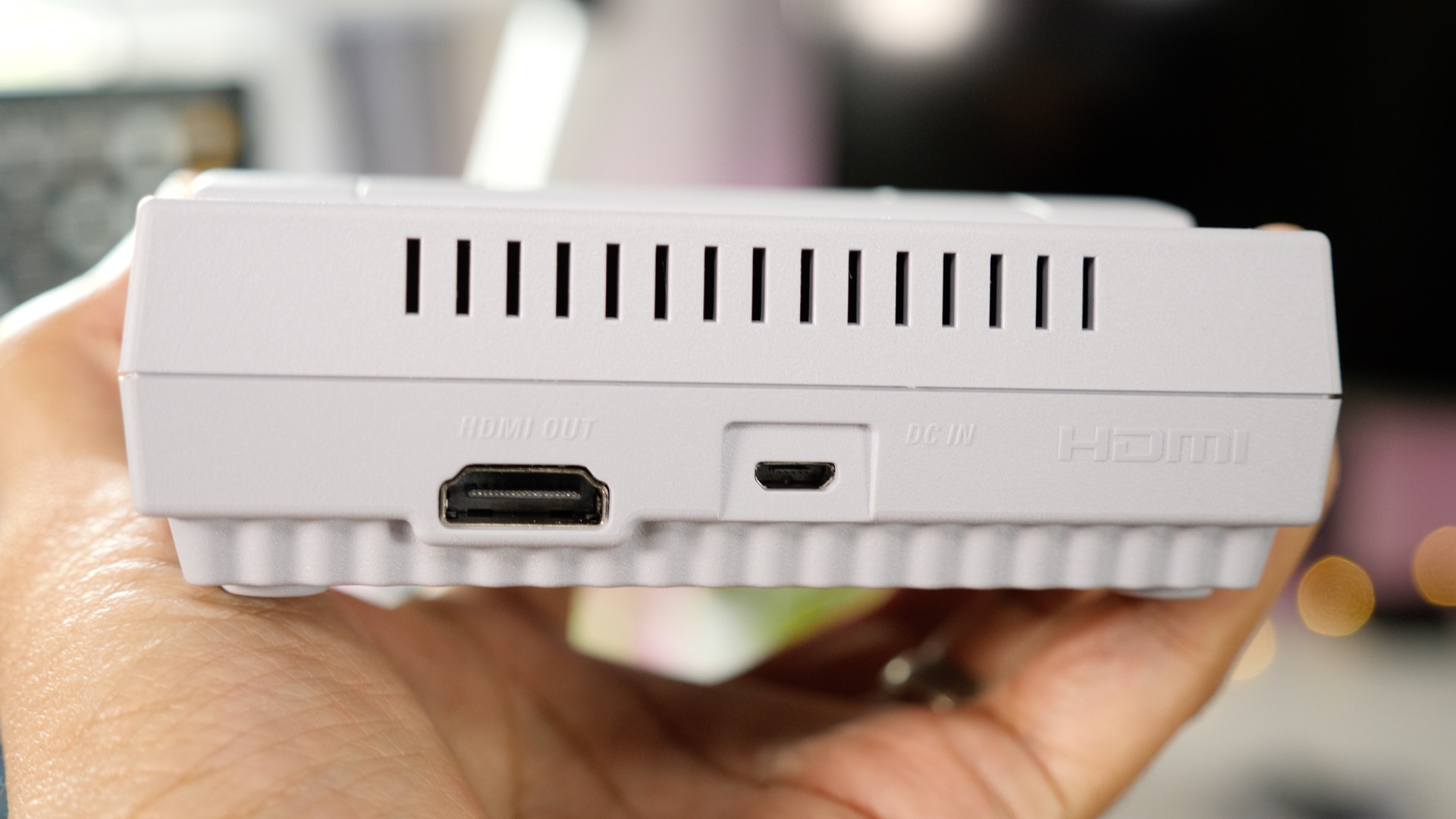 The great thing about the NES and SNES Classic Edition consoles is that they just work out of the box. There are no software downloads, software updates or patches to apply. All of the games are instantly ready to go out of the box.

The SNES, being my favorite console of all time, is all about the games. And among the 21 different titles there are some real doozies here:

I’m not a fan of all of the games on the list, but there are quite a few bonafide classics. Back in the SNES’ heyday, such a system + games would have been worth over $1000, and we’re getting it for a mere $79.99 MSRP. Of course, you can win one in our 9to5Toys giveaway as well. 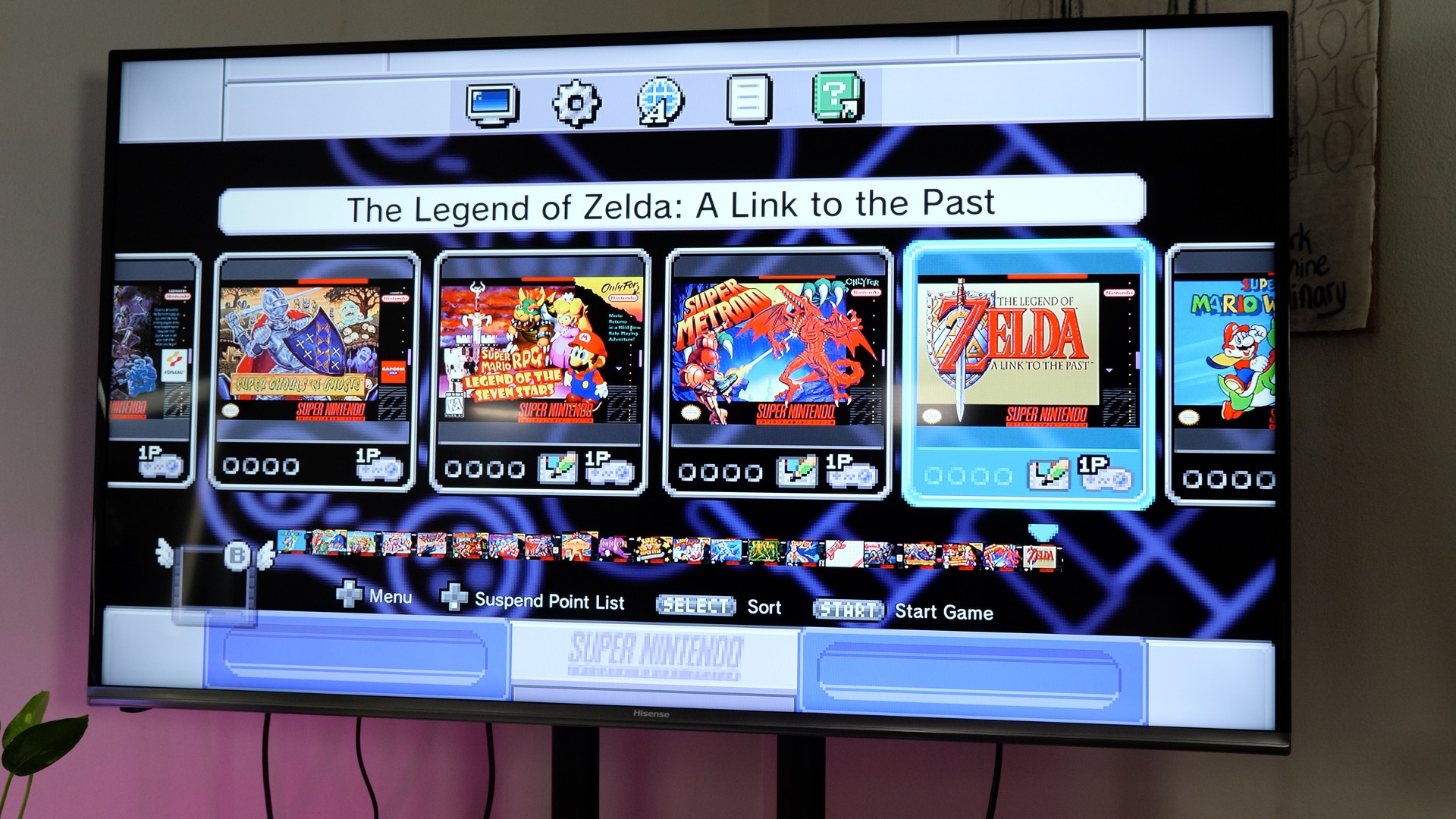 As expected, the SNES Classic Edition has quite a few bonus features too. For starters, you can use the reset button to stop a game, go back to the main menu, and establish a save point from the time you reset. Each game has four save points. And if a game supports an in-game save point, like Super Mario World, then you can still use the in-game save point like you could on the real cartridge. 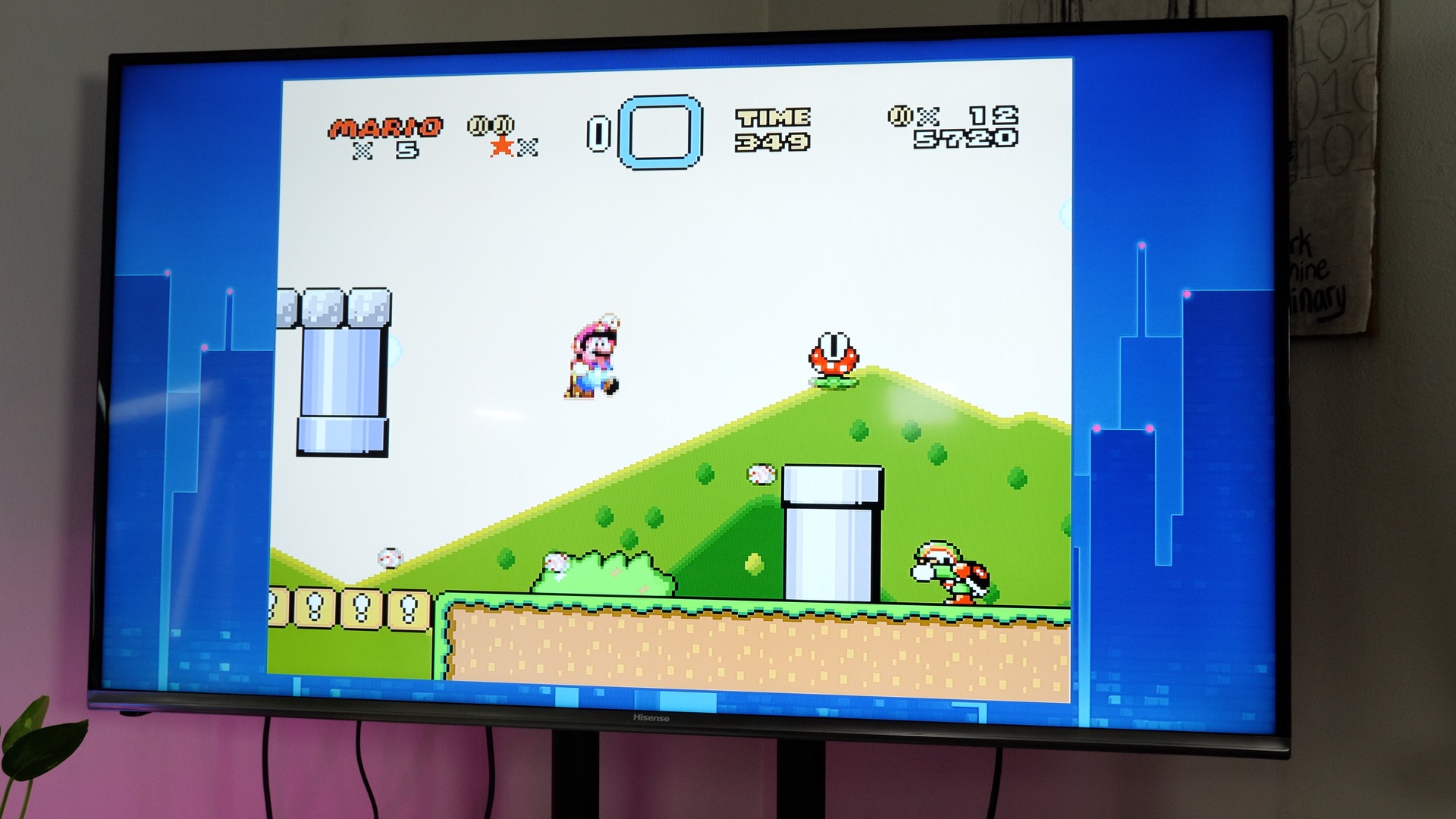 There’s also a rewind feature that can be utilized from the save point after resetting the console. If you find yourself in a tough spot, just reset the console, select the save point, and press X to invoke rewind. It’s a bit cumbersome to use, but it can get you out of a pinch when fighting a boss or engaging in another challenging part of a game. 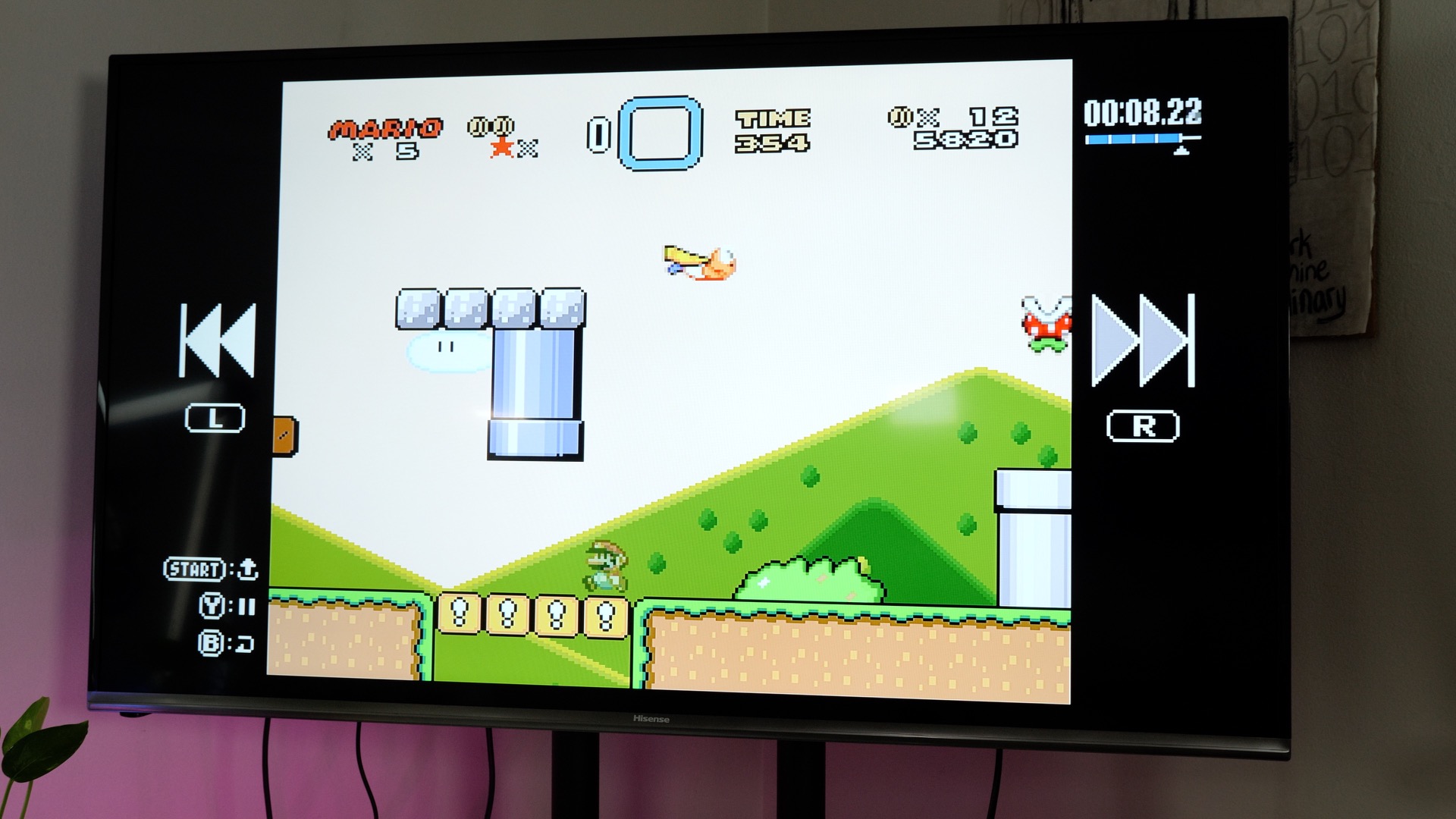 Overall, I’m super-happy with the SNES Classic Edition. It’s almost like having a real SNES with well over a dozen of some of the best games to ever grace the platform. It’s a definite buy for anyone who grew up with an SNES, or for anyone interested in seeing what gaming’s glory days looked like.