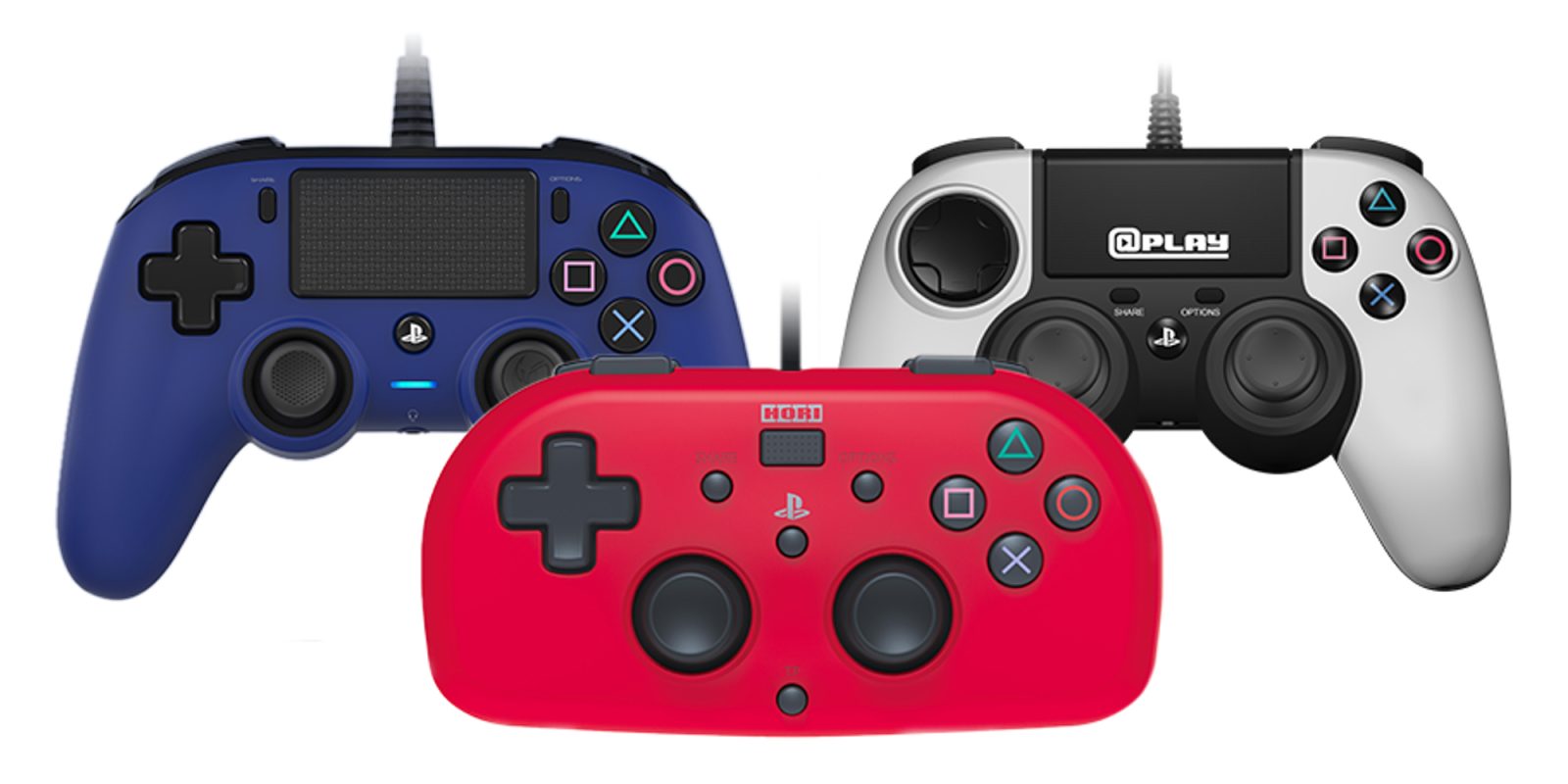 The holiday season is always big for gamers with new releases and more. And as we head into the winter months, Playstation owners will have some new ways to control their favorite games. Sony has recently announced three new licensed controllers that will be coming to the PlayStation 4. From popular peripheral makers like Hori and Nacon, these new gamepads offer retro designs, a variety of color options and more.

First up on the roster is the latest controller from Nacon, a controller manufacturer with a history of providing solid options that differ from PlayStations offerings. Last year Nacon introduced the Revolution Pro controller which gave PlayStation gamers access to a high-quality customizable gamepad.

This time around the company is focusing on a more compact controller aimed for gamers with smaller grips. You’ll still find the standard array of features like touch pad, headset jack and vibration motors. Nacon is also adding a 3m long cable alongside an LED display which showcases in-game info like health levels and more.

The Wired Compact Controller is slated to launch in November and comes in a variety of colorways. You’ll get your choice between black, blue, gray, orange and red, as well as translucent green, red and blue variants. 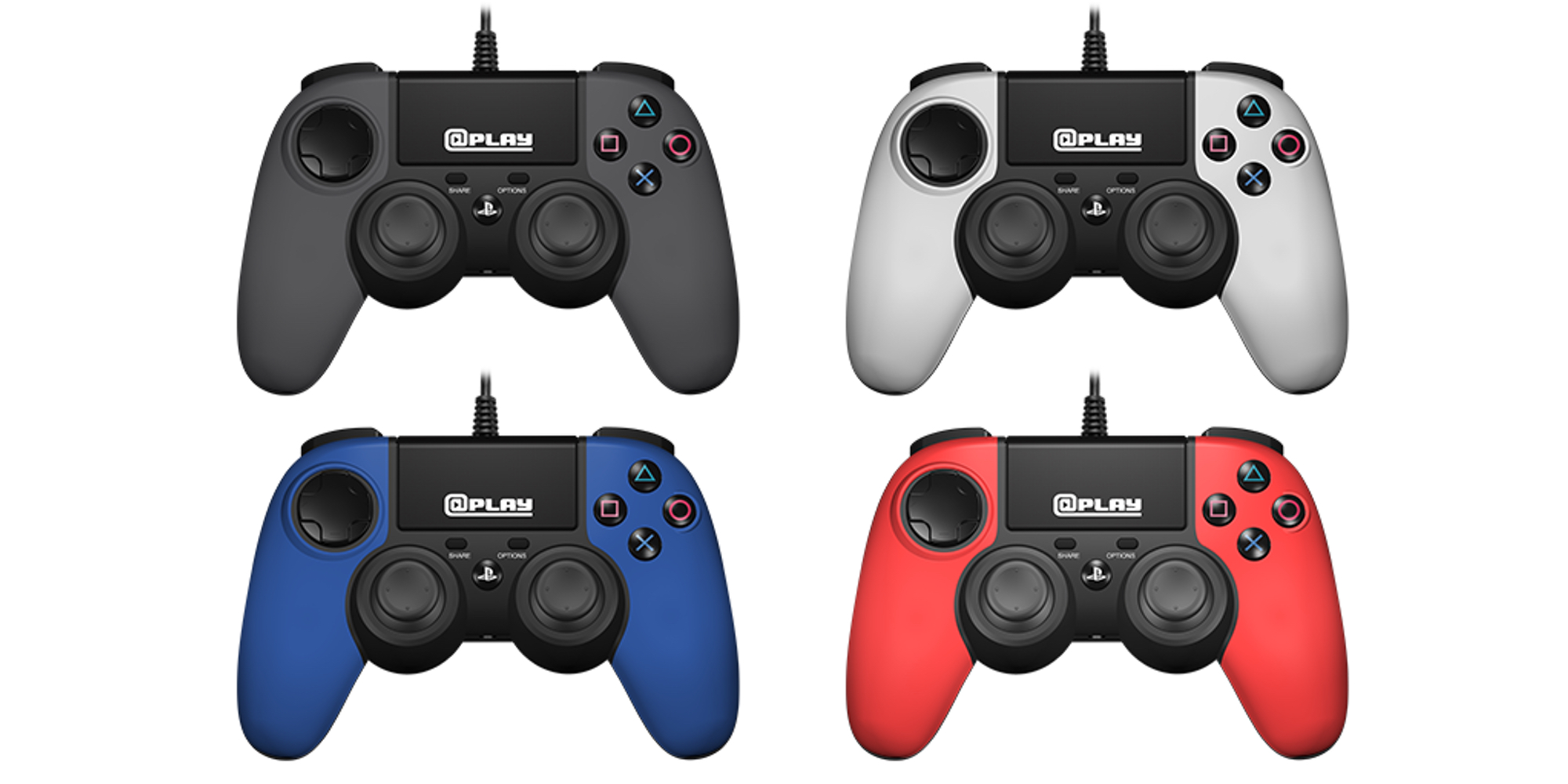 Another well-known PlayStation accessory maker, @PLAY, is also launching a new gamepad for Sony’s console. This one sports a more traditional form-factor and button layout, but in a more compact shell than the PS4’s normal controller. The two-toned gamepads still packs all of the features that you’d expect like touch pad, headphone jack and more as well. Unlike Nacon’s latest addition, the @PLAY controller won’t be available until sometime in December. You’ll still have a few different color options like blue, dark gray and red to pick from.

Hori is also launching a new controller for the upcoming holiday season. Recently the Japanese company has been sending some love Nintendo’s way with its new SNES Classic Fighting Controller. Sharing a similar design, the latest controller from Hori features a retro-inspired, compact form-factor. And despite its smaller size, the mini gamepad still packs the typical joysticks, D-pad and buttons that you’d find. Hori has omitted the touch pad normally found on Sony’s own controller, which may be unfortunate for fans of that functionality.

As of now there’s no pricing information available as to how much the mini gamepad will cost. What we do know is that it comes in black, blue as well as red and will be available starting on November 6th.

With three new controllers joining the lineup of officially licensed PlayStation peripherals, gamers will have more options than ever to get the most out of their consoles. Preorders still aren’t available on the new gamepads, but we’ll be updating the post as they go live with pricing information and more. Compared to other controllers in the company’s lineups, these should be more budget-friendly than Sony’s option.