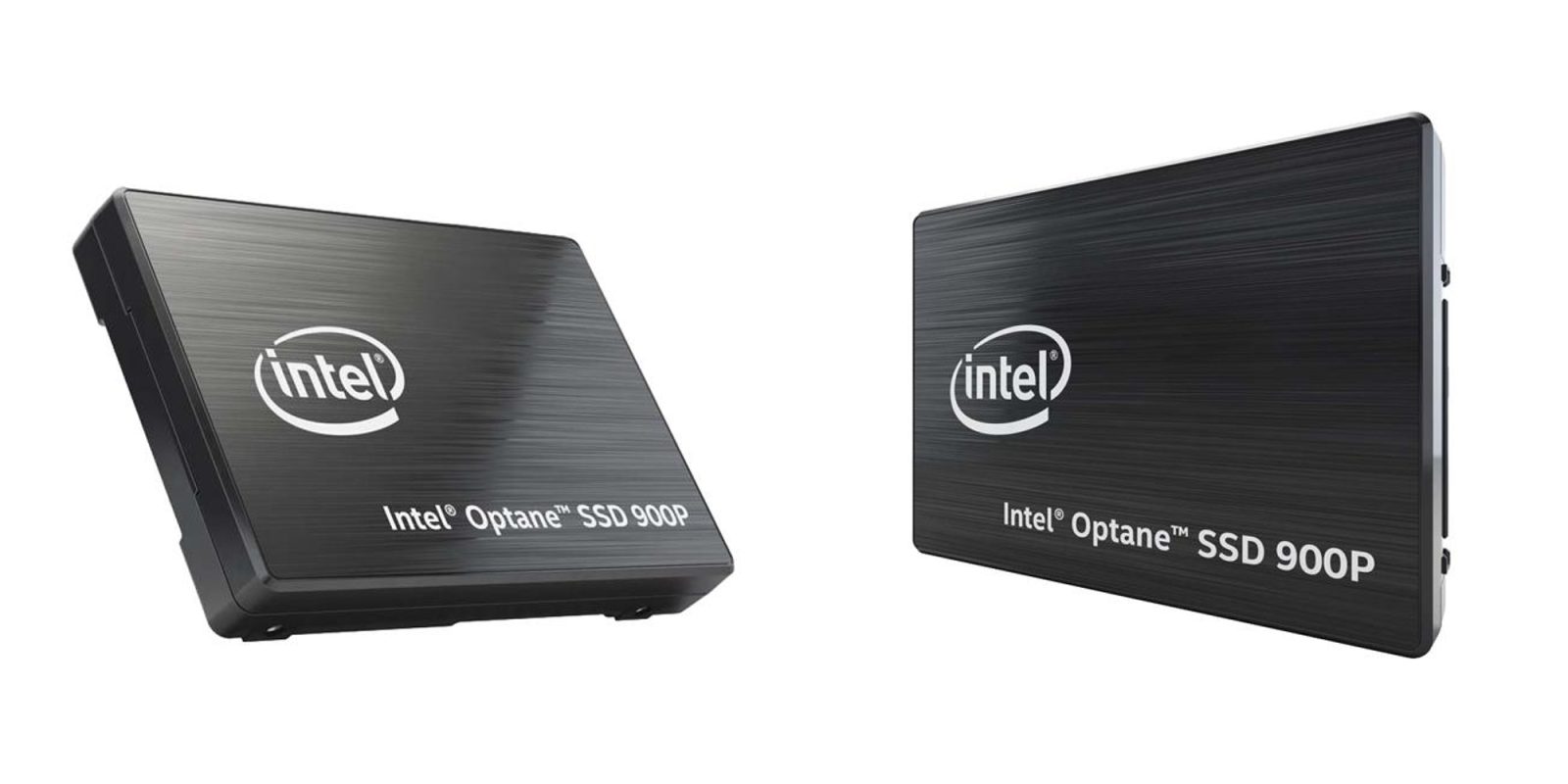 Hard drives and SSDs have only gotten faster, more reliable and less expensive; advancements beneficial to everyone from causal web surfers to hardcore gamers and industry professionals. Intel has been leading the pack with innovations in the storage field for some time and has now unveiled a new series of drives with unique features. The company’s latest line of solid state drives will not only sport drastically increased speed and performance, but also the ability to double as extra RAM for a machine.

Recently we marveled at Seagate’s latest high-capacity 12TB hard drive. And while fitting that much storage space into a single drive is no easy feat, it is one that empowers pro users over the average computer-equipped individual. On the other hand, Intel’s new Optane SSDs should provide noticeable performance boosts alongside other unique features.

First and foremost, there’s no denying that Intel’s latest drives are speed demons when it comes to transferring data. The drives sport read speeds up to 2,500 MB/s and write speeds at up to 2,000 MB/s. These transfer rates are achieved thanks to the company’s 3D XPoint memory technology which is said to provide denser data storage than tractional SSDs and DRAM. For comparison, the average SSD has speeds around 500 MB/s. 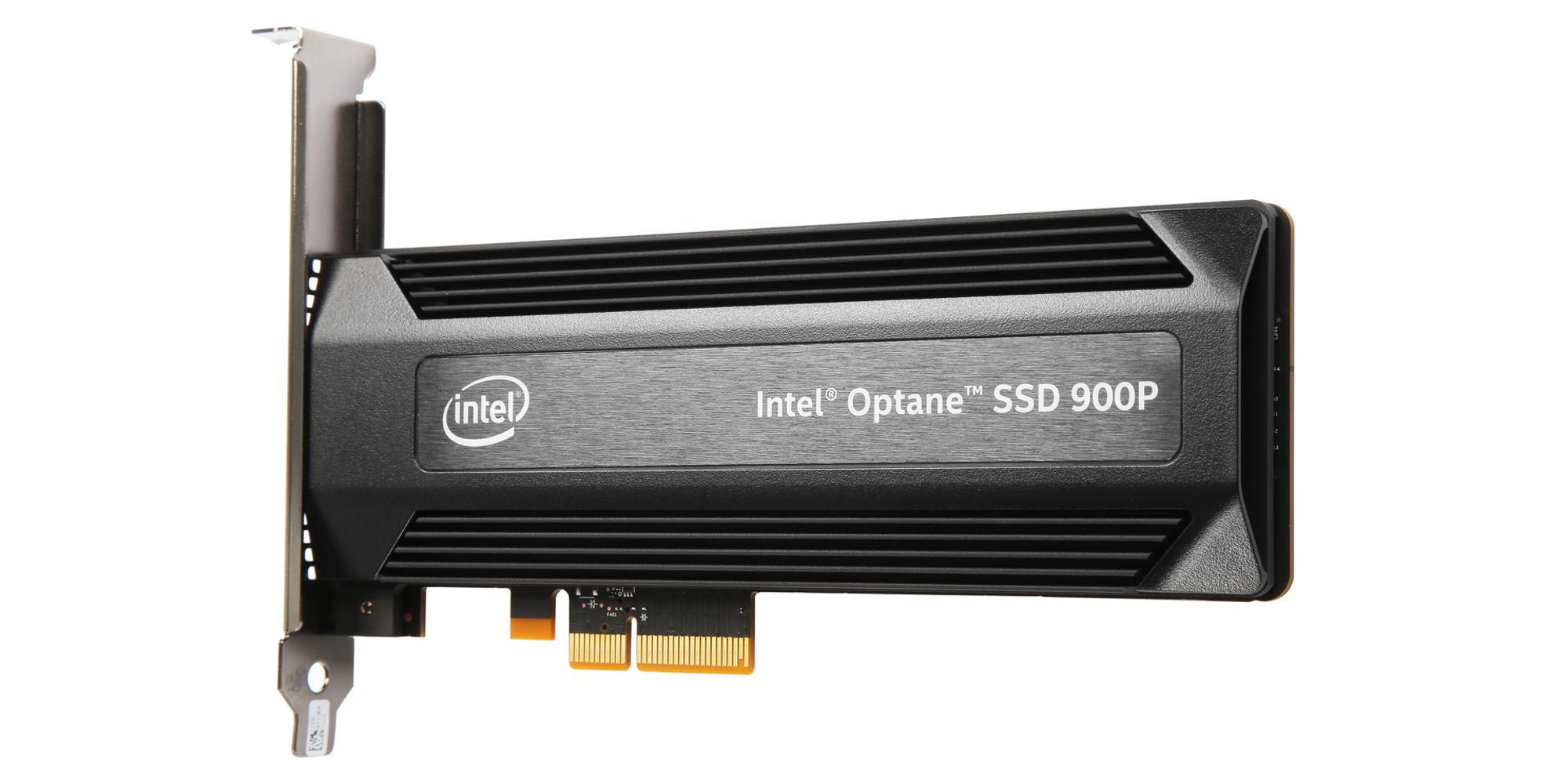 Aside from just dramatically increased data transfer speeds, Intel’s Optane 900P drive also sports the ability to complement the RAM already in your computer. There’s no details as to how this works exactly, but the SSDs are able to take some load off of the machine’s internal memory and store it info within the drive itself. This technology helps bridge the gap between the two storage mediums and should pave the way towards more affordable and capable memory solutions.

The only thing stopping the benefits of these SSDs is its ease of adoption, something that doesn’t come easy with the premium price affixed to the drives. Intel’s Optane drives will be available at two storage tiers, a 280GB model and a 480GB version.

The two new drives in Intel’s SSD lineup are currently available for purchase from retailers like Newegg, but are sold out in face of early demand. They start at $389.99 and climb up to $599.99 based on the model and storage tier chosen. At such a steep price it’ll be sometime before the SSDs reach mass adoption, but at the very least the Optane line will serve as a stepping stone towards more advanced drives in the future.