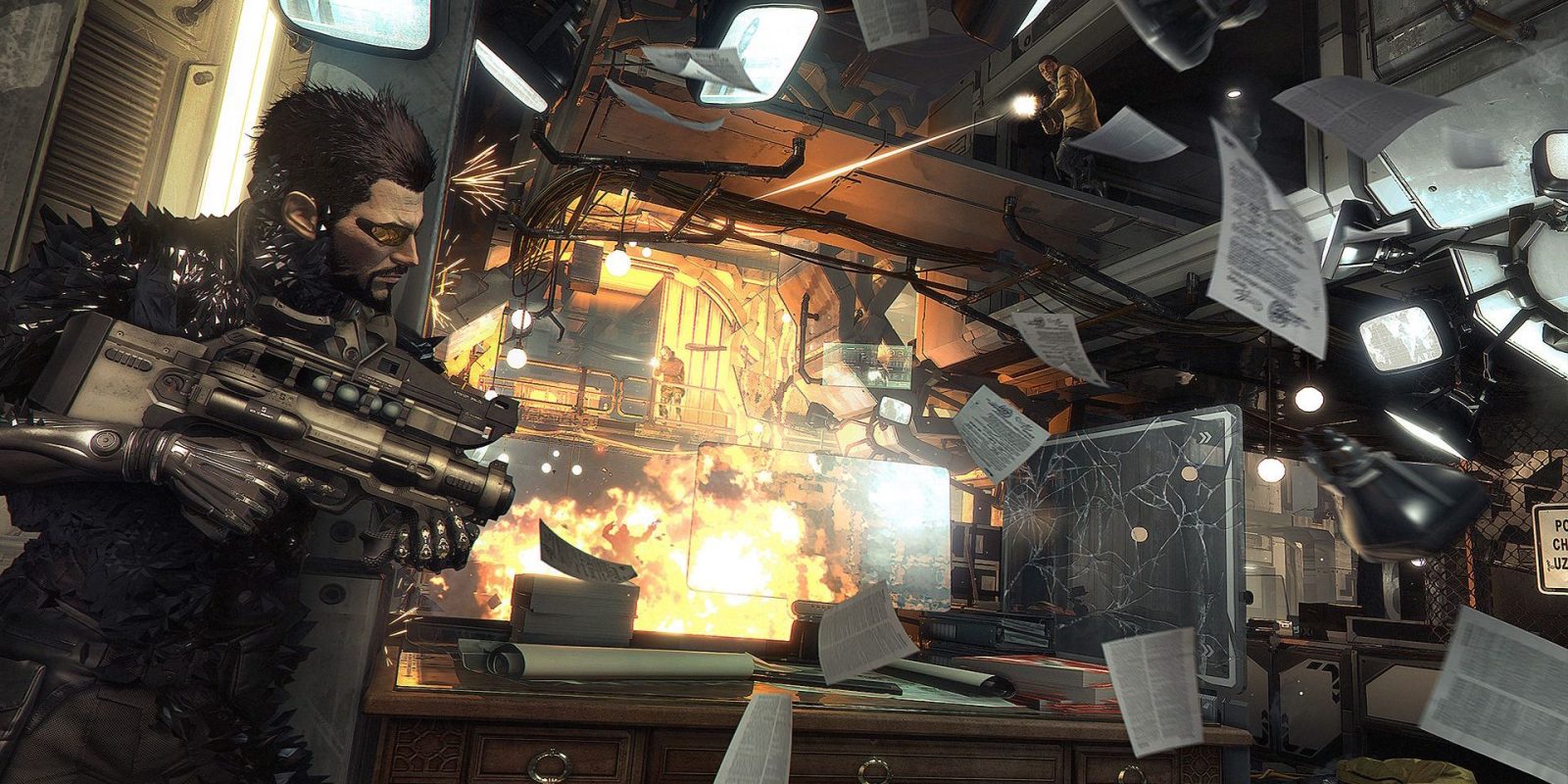 When Deus Ex: Human Revolution dropped back in 2011 for PlayStation 3, Xbox 360 and PC, it marked the rebirth of a beloved classic franchise. After receiving critical praise and solid sales numbers, Human Revolution was followed up by the widely anticipated Mankind Divided in August of 2016. And now, just over a year later, Feral Interactive is ready to bring the cyberpunk-meets-tech-noir action game to the Mac.

Here’s a quick refresher for those not familiar Mankind Divided. It takes place in the year 2029 in a world where many humans have been augmented with special abilities through the use of robotic implants and things of that nature. Players take on the role of special agent Adam Jensen with access to a plethora of advanced physical augmentations, “cutting edge” weaponry and loads of interesting abilities.

Deus Ex is a game about choices that follows 4 main pillars of gameplay: combat, stealth, hacking skills and social abilities. In most cases you have the choice to blast through anything that stands in your way, quietly hack around security measures, or even just talk your way through sticky situations. There’s a little bit for everyone in there.

You can check out the macOS launch trailer right here:

Explore diverse locations and discover a near future setting where the fate of humanity hangs in the balance. The oppression of the mechanically augmented has created a climate of fear and resentment, resulting in an escalation of crime and acts of terror. Amid all the chaos, secret organizations are working behind the scenes, attempting to manipulate and control the fate of mankind. 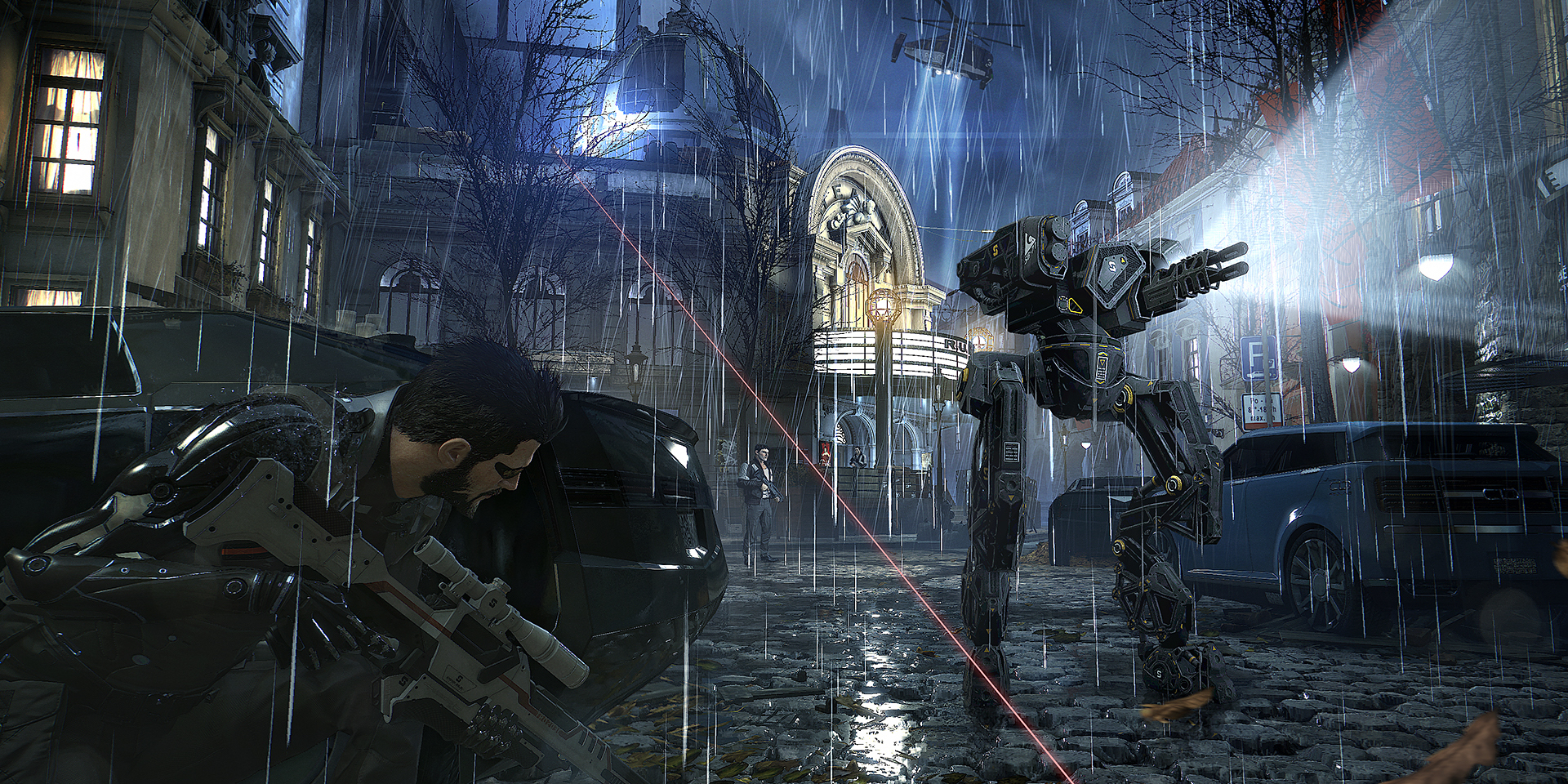 Deus Ex: Mankind Divided is now available on the Feral Store and Steam for $59.99 and it includes the Desperate Measures bonus mission as well as the Covert Agent pack, which comes with a number of in-game weapons and items.

But Feral has also made the $89.99 Deus Ex: Mankind Divided Digital Deluxe Edition a thing as well, which comes with even more extra goodies. Loads of in-game bonuses to give you the extra edge as well both the System Rift and A Criminal Past story add-ons highlight the bundle. Check it all out below:

And here’s some quick notes regarding which Macs are supported: 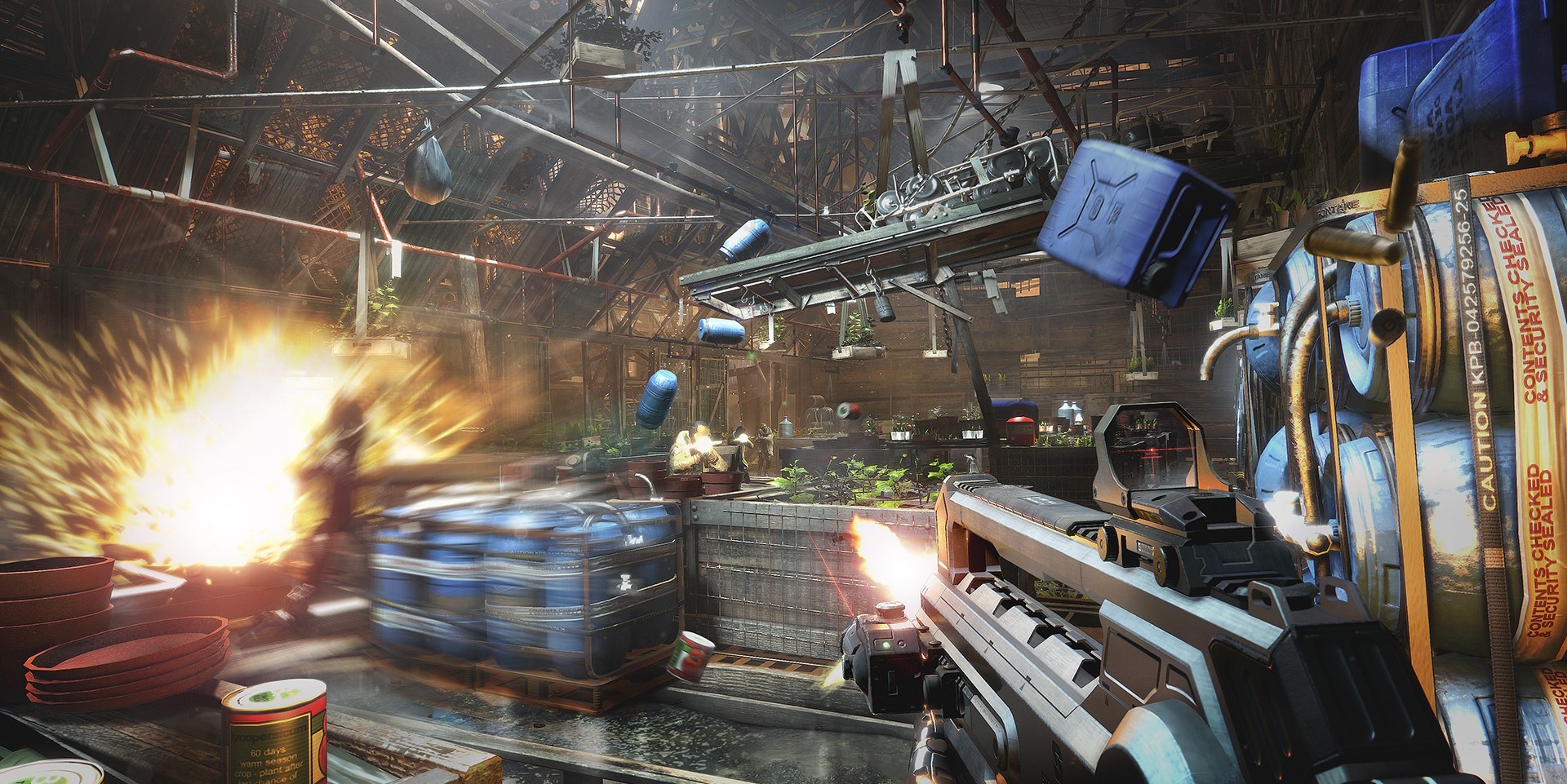