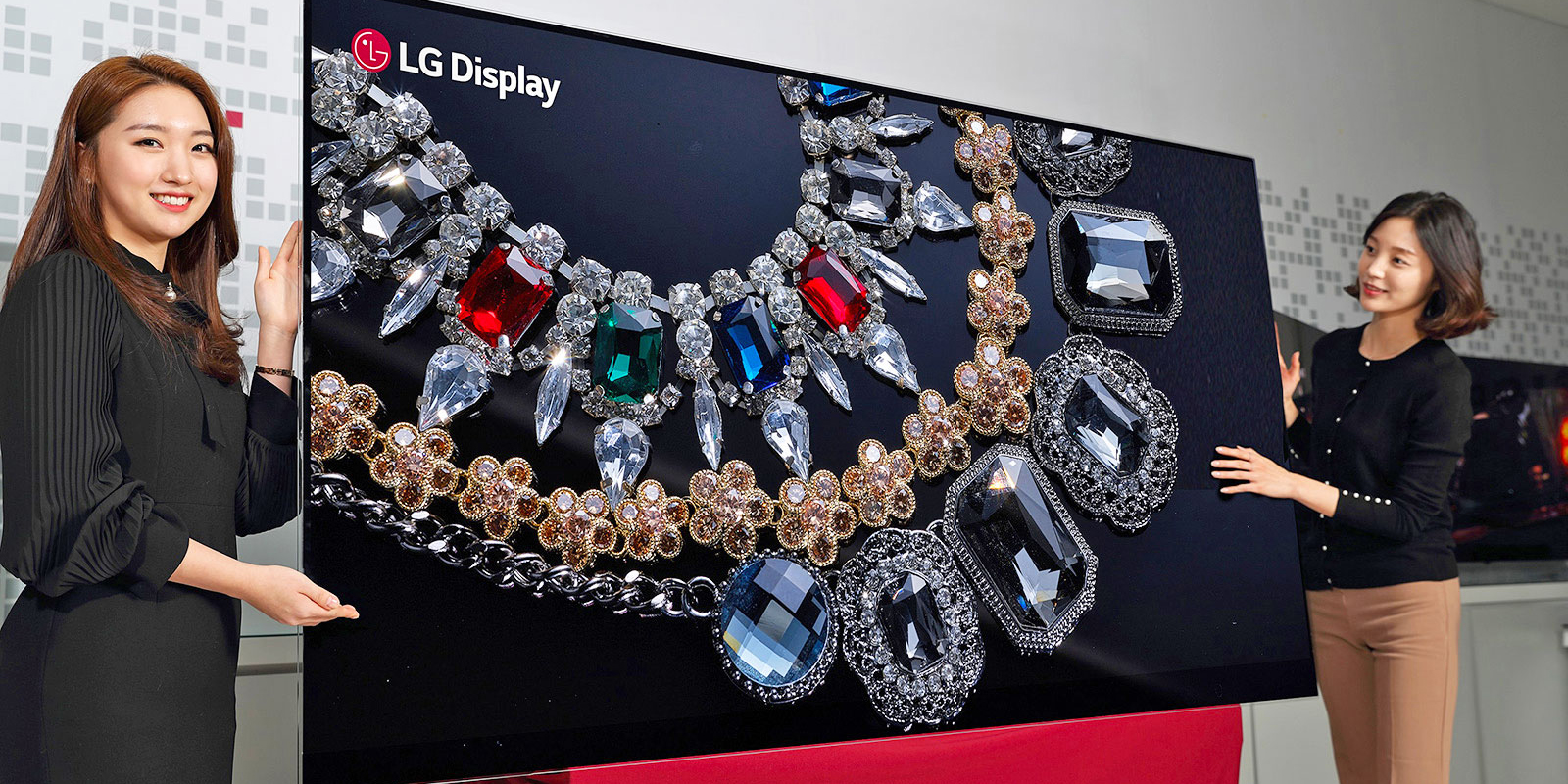 CES 2018 is just around the corner and many of the top brands and manufacturers will descend on Las Vegas to unveil this year’s hottest tech. LG is already stepping out with details on its upcoming 8K OLED display. While 4K and HDR have both enjoyed more mainstream adoption in the last 12-months – thanks to impressive Black Friday discounts, particularly – the next generation is already starting to develop.

LG plans on introducing a monster 88-inch 8K OLED display at CES next week, which will be both impractical and expensive. Just don’t expect to see 8K content coming anytime soon. You’ll find more details on LG’s upcoming CES announcement after the break.

LG’s line of OLED TVs has long stood as the industry standard for consumer displays. Faster refresh rates, inky blacks and HDR capabilities have made up for the higher price tag that often accompanies these models. Up until this week, LG’s largest OLED TV was a 77-inch 4K model which will now be eclipsed by its impending 8K 88-inch release.

As one of the main suppliers of OLED panels in the world, LG has enjoyed having the advantage of its in-house manufacturing when it comes to this emerging tech. This allows LG to be first to market in a variety of areas including today’s news. 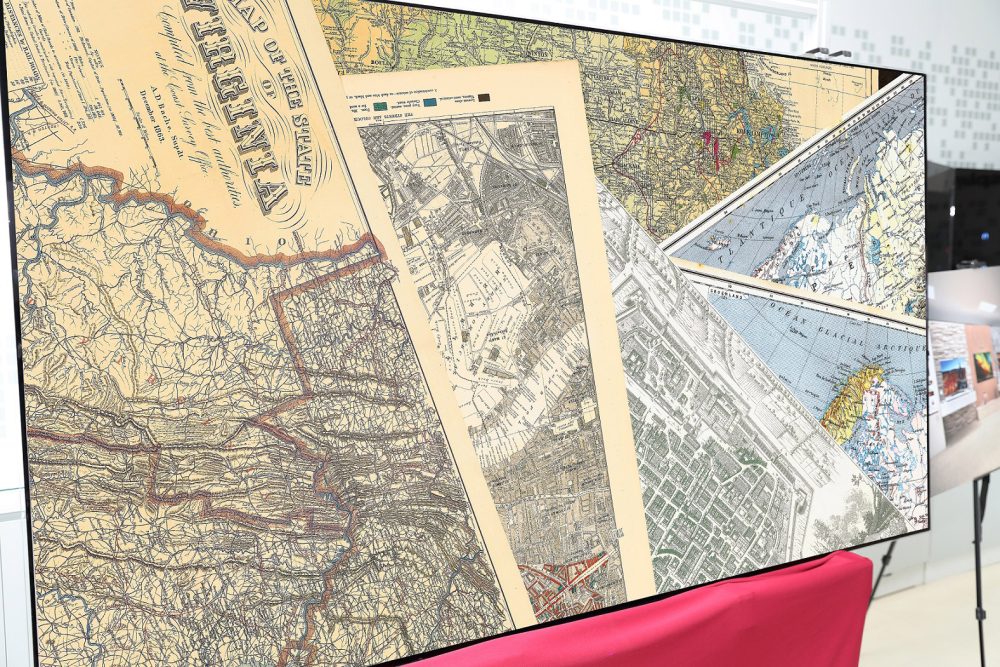 An 8K panel delivers an overall resolution of 7680×4320, which comes in at four times the resolution of a traditional 1080p HD display. Those lucky enough to enjoy LG’s latest release should be privy to greater details and an overall enhanced viewing experience. All of those extra pixels deliver more room for content to shine in ways previously unimaginable.

Every year, CES delivers some of the biggest announcements when it comes to consumer-grade TVs and emerging technology. Look for plenty of additional news to come down the pipeline over the next week. Samsung and Sony are both likely to offer some sort of competitive release to today’s LG news, while more affordable brands like VIZIO, TCL and others will also being unveiling their 2017 lineups.

While there’s plenty to be excited about with LG’s latest release, it’s unclear (and maybe doubtful) this 8K model will ever come to fruition. Today’s announcement simply serves as a proof of concept for future releases. 4K content and supported TVs still have a long way to go before they are anywhere close to the market saturation of 1080p. That said, it’s fun to look ahead at what’s coming down the line in this ever-expanding product category.

We’ll have all of the best news out of CES 2018 over the next week as our team heads to Las Vegas. Be sure to follow our Twitter account for all of the latest releases and deals.