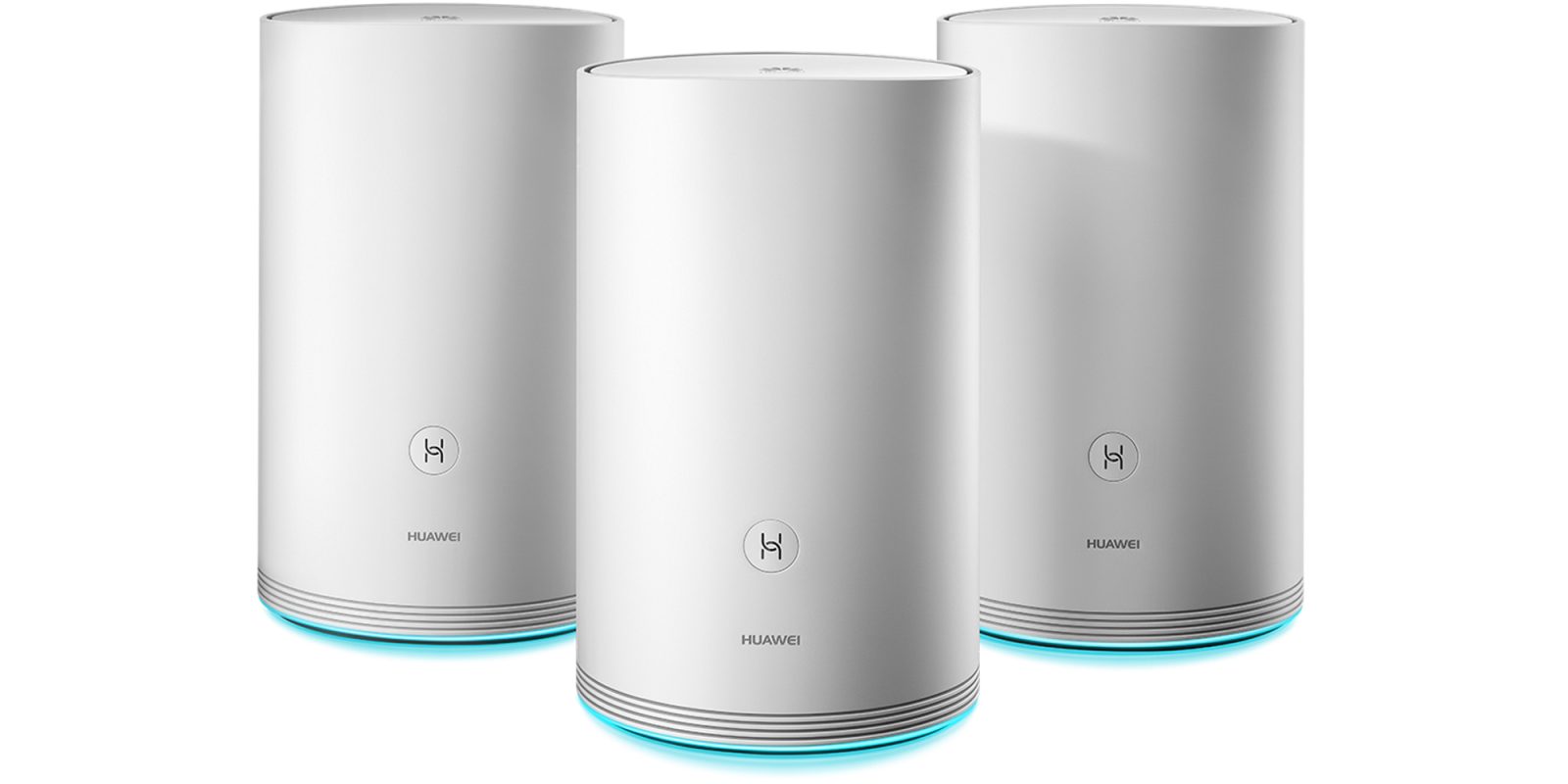 Throughout last year, a variety of new mesh Wi-Fi systems made their way to market from tons of companies. Some released the mesh technology in the form of entirely new routers, while others released updated versions of existing access points, touting more reliable connectivity and faster speeds. Fitting into the former category, Huawei decided it would be kicking of 2018 by throwing its hat into the ring and releasing a mesh router system of its own.

Mesh routers are known for boasting more seamless coverage than typical routers, effectively cutting down on Wi-Fi dead spots and other networking woes. That, along with consistent connection speeds make these networks that much more reliable for supplying your home with wireless internet. And like many of these systems on the market, the Huawei Wi-Fi Q2 is centered around a main base station that additional repeaters add onto and extend.

But what sets Huawei’s new Wi-Fi Q2 apart from the pack? First and foremost, it’s based around a hybrid 5G-powerline Wi-Fi network. This offers a variety of enhancements over other mesh systems, like blazing fast connection speeds up to 1,867 Mbps.

Huawei also notes that up to 192 devices are supported on the network, which is an upper limit even the most technology-packed homes won’t come close to. 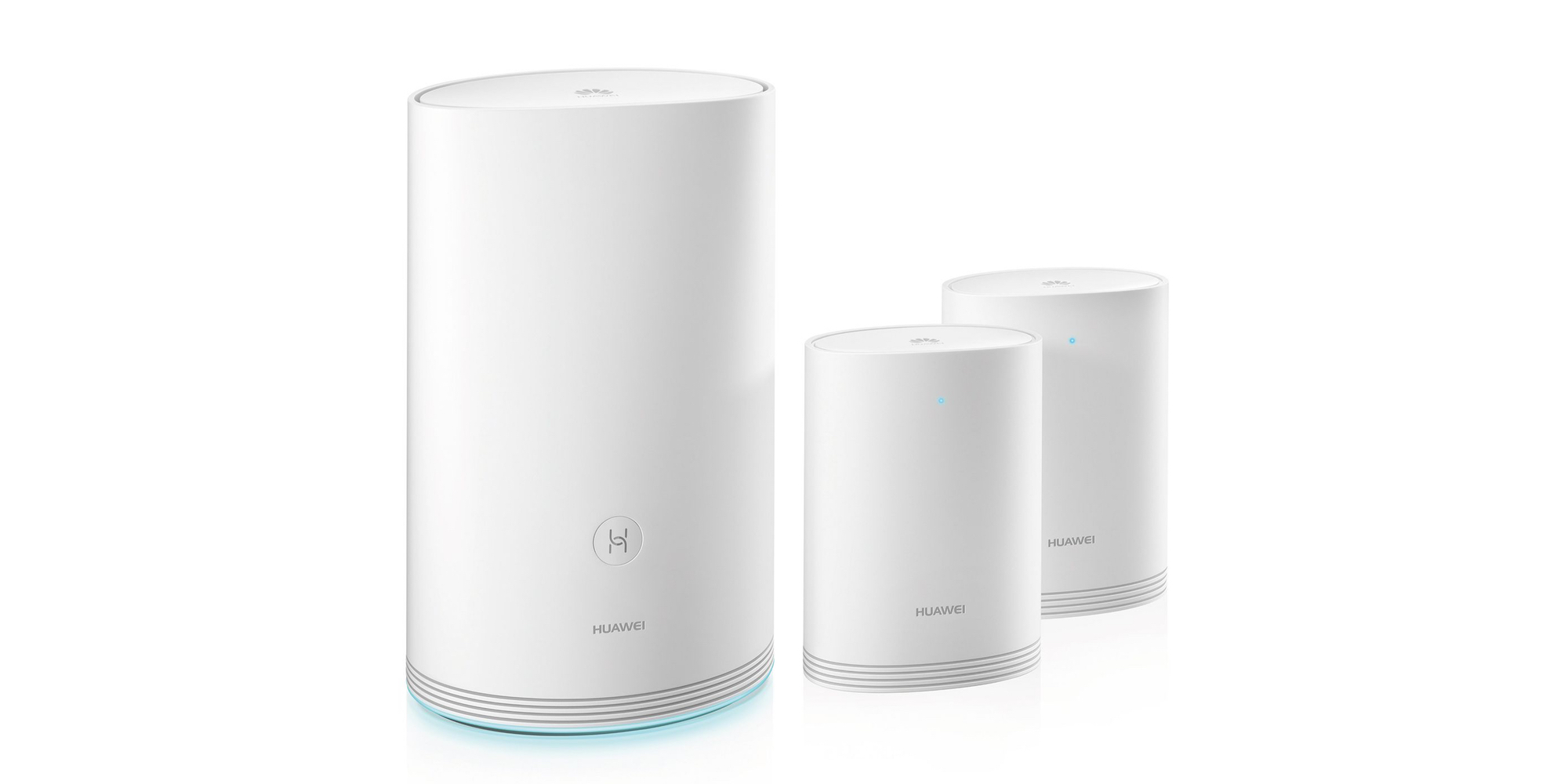 Security is another big selling point for Huawei’s new Q2 as well, and given all of the recent buzz around staying safe when browsing the web, these features are even more compelling. With the Wi-Fi Q2, Huawei has added a security algorithm that it claims can effectively protect against brute force attacks alongside boasting Wi-Fi encryption and password protection.

The mesh Wi-Fi systems will be available in a three-pack of its base stations which sports up to seven rooms of effective coverage as well as a base station along with two extenders if you’ll need 5 or less rooms covered.

The base stations are compatible with up to 16 additional extenders, meaning even folks with extremely large areas to cover could do so if they wanted.

Adding Huawei’s first foray into Wi-Fi routers into your home isn’t cheap, especially with all of the features it packs. A three-pack of its hybrid routers will run you $350, while a base station and two extenders is more affordable at $220. As of now there’s no definitive release date lined up, but Huawei says it will be launching the new system come April.