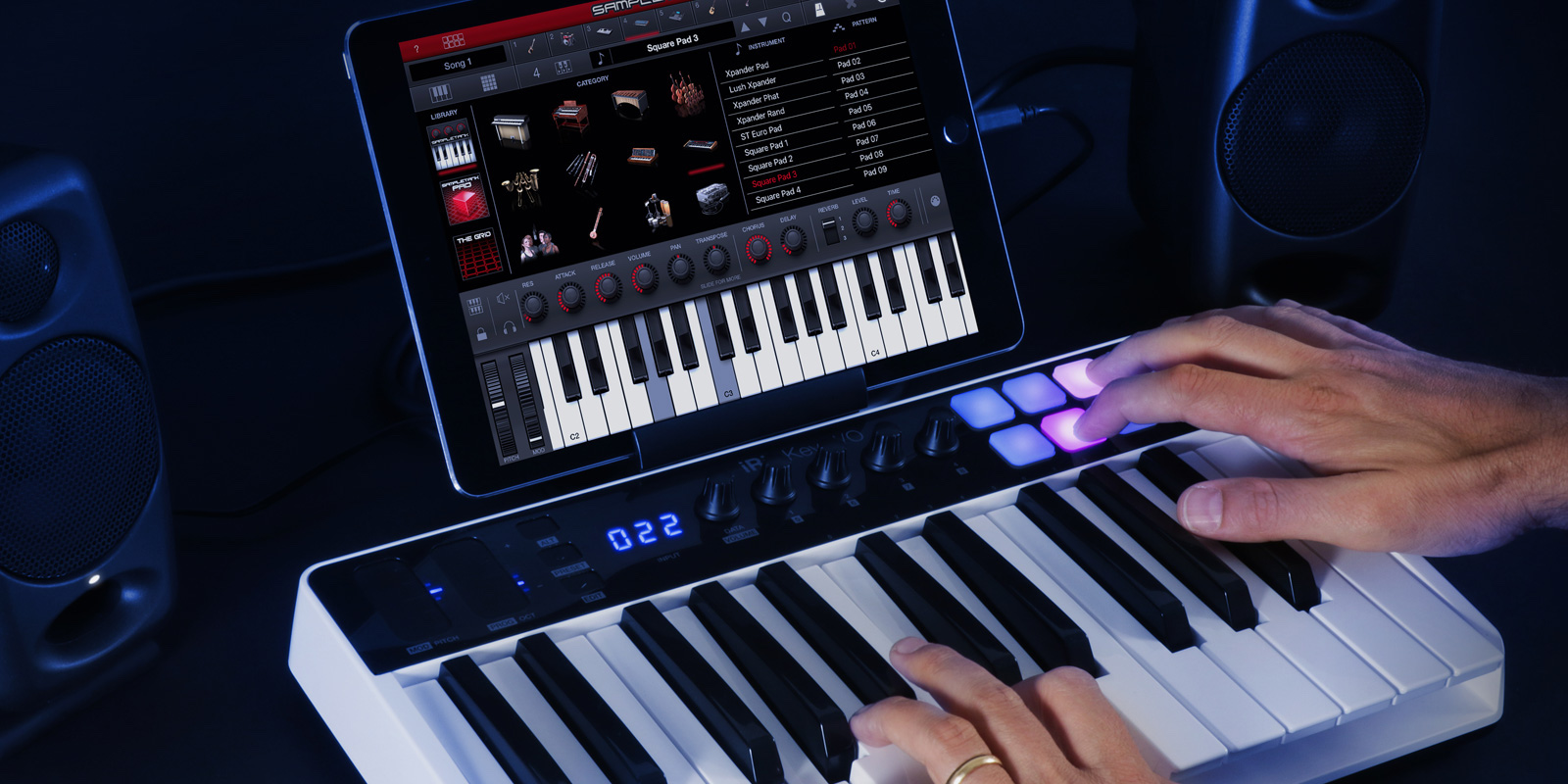 Anyone familiar with 9to5Toys and Logic Pros knows how much we like the IK Multimedia production gear. It might not be the absolute best-of-the-best out there, but the affordable price tags, more than capable functionality and seamless integration with our Apple gear puts it atop our list of some of the best in the price range.

Late last year we had a chance to go hands-on with the new iRig Keys I/O hybrid MIDI controller and audio interface. We already found the keyboard to be an amazing pick up for anyone just starting out with music production and even an awesome secondary controller/portable studio for everyone else. Well, today IK announced some new functionality when it comes to direct integration with Apple’s flagship music production software in the form of a new plug-in.

While the iRig Keys I/O hybrid MIDI controller was already fully functional with all major digital audio workstations, including Logic Pro X and GarageBand, a new plug-in is taking things to the next level. The free add-on will essentially allow iRig Keys I/O owners to use the keyboard as a control surface for Apple’s desktop and mobile DAWs.

That means the Apple certified MFi hardware is able to control the software itself. For example, you now have full transport controls for Logic and GarageBand right on the controller itself (play, record, fast-forward and rewind buttons).

That’s on top off other features added with the new plug-in including sliding the playhead back and forth, looping features, as well as loads of hardware controls for main parameters on effects and instruments. While we haven’t officially confirmed anything just yet with IK, this sounds like you’ll be able to access Smart Controls inside of Logic from hardware buttons and knobs on the iRig Keys. 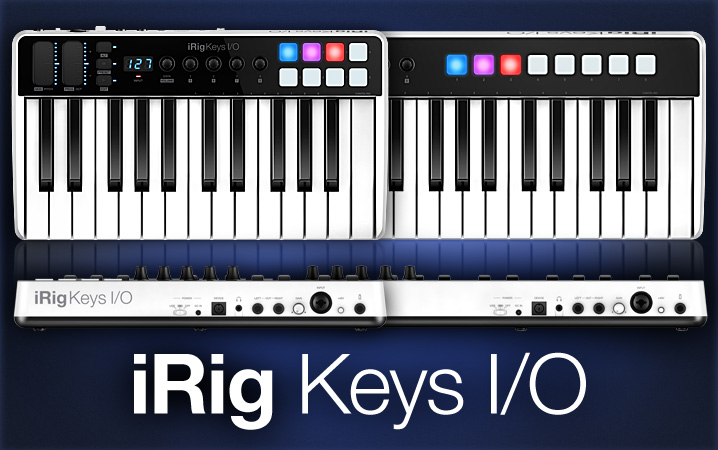 While it is hard to imagine IK having released this keyboard without this functionality in the first place, it is a welcomed addition nonetheless. And best of all, it’s a free one. The plug-in enabling the new control surface features can be found as a free download for registered iRig Keys I/O users and can be found in the “User Area” on the IK Multimedia site.

Just as a quick refresher, iRig Keys I/O is the only controller “currently available to include a professional, high-definition 96kHz/24-bit audio interface.” It comes in 2 form factors (25-key and 49-key) starting from $199.99 shipped. For more details, head over to our full hands-on review. 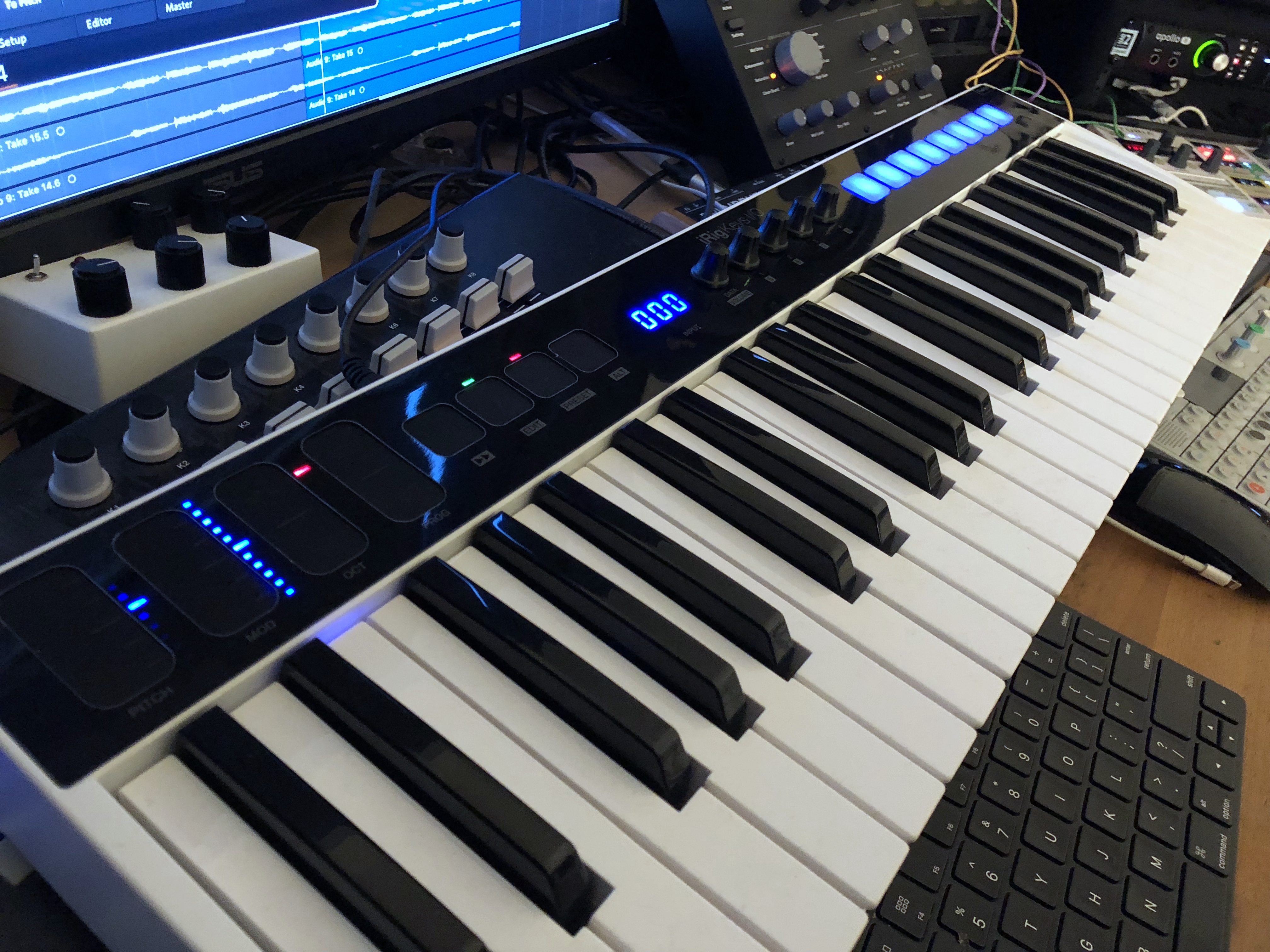