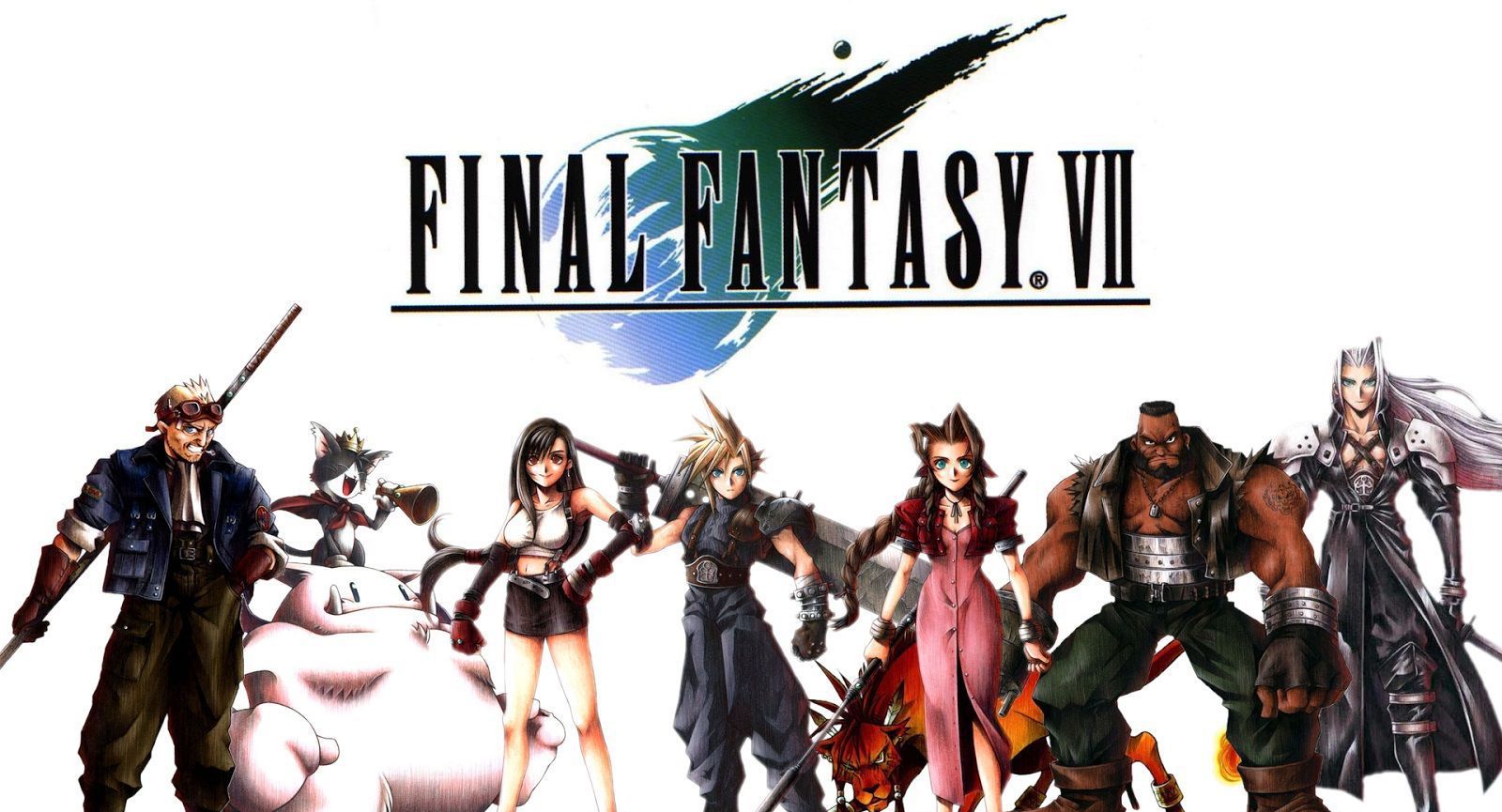 Sony is running a couple notable PSN sales right now with loads of discounted Square Enix and Call of Duty titles for PS4, PS3 and Vita. We have listed some of our top picks from the sale down below for PlayStation 4 and remember, today is your last chance to grab $15 in free PSN credit.

Top PS4 Picks from the Sale:

PS Plus members can grab Ratchet & Clank as well as Bloodborne on PS4 for FREE this month.

Mako—the discovery of this natural resource drawn directly from the planet’s life force marked the dawn of a new era, and now the energy sustains the lives of people across the world. However, the Shinra Company has monopolized mako production, and in doing so established a powerful hegemony–its influence reaching the far corners of the globe.

Cloud, a former member of Shinra’s military organization, SOLDIER, joins the anti-Shinra resistance group AVALANCHE, despite caring little for their motives. During one of the group’s attempts to stop the company, they learn of the return of Sephiroth, Cloud’s nemesis, and that with his reemergence, the planet is in greater danger than anyone had expected.