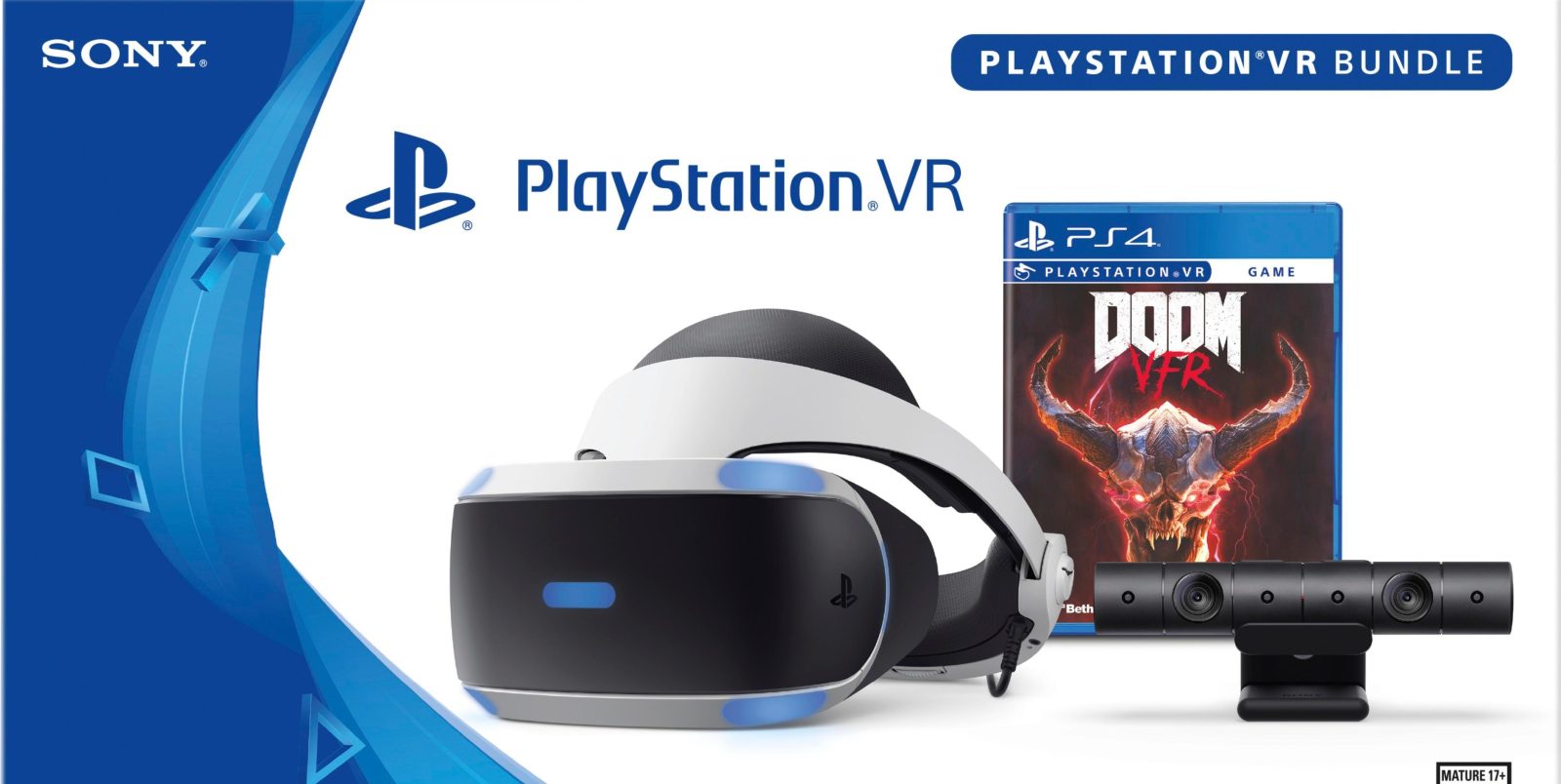 Newegg’s official eBay store is now offering the PlayStation VR Doom Bundle with a copy of Resident Evil 7 (VR-compatible) and a Sony DualShock 4 controller for $239.99 shipped. Use code PSPRING20 during checkout. This bundle was originally $400, but has recently dropped down to $300 or so at Amazon, and that’s without the extra controller and game. You’re saving as much as $220 with today’s bundle offer. Rated 4+ stars.

For comparison, our previous deal price on this bundle was even more than today’s offer, without the controller and RE7.