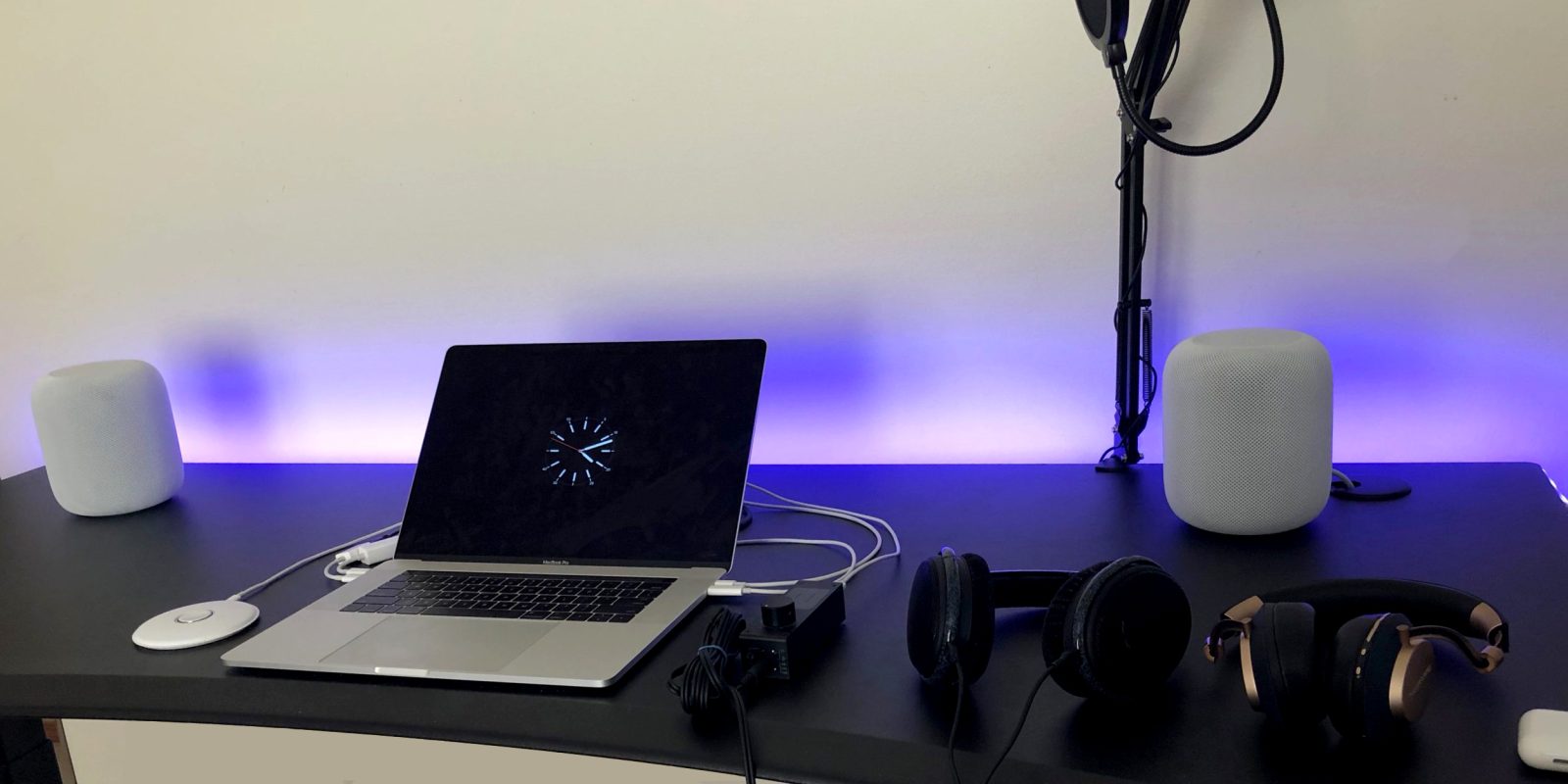 Behind the Screens is a weekly 9to5Toys series that takes you through our writers’ setups, be it mobile, desktop, gaming or home theater. Next up is Peter Cao, an editor at 9to5Mac.

Where do I start? I’ve gone through multiple moves in the past, each time completely remaking my desk setup. In January 2018, that started over again.

While my setup is very much a work in progress, it’s functional enough for my day to day responsibilities at 9to5, which is all that matters.

The brains behind my entire operation is the 2016 MacBook Pro w/ Touch Bar. This machine is maxed out in every department aside from the SSD (nobody should pay $1400 for 2TB of SSD space). It’s served me well, but I have a tendency to upgrade machines every 2-3 years, with my last Mac being the 2015 12-inch Retina MacBook.

I was all in on the “minimalism” bandwagon back then. Unlike my colleagues, I don’t use any fancy stand for my machine or anything. 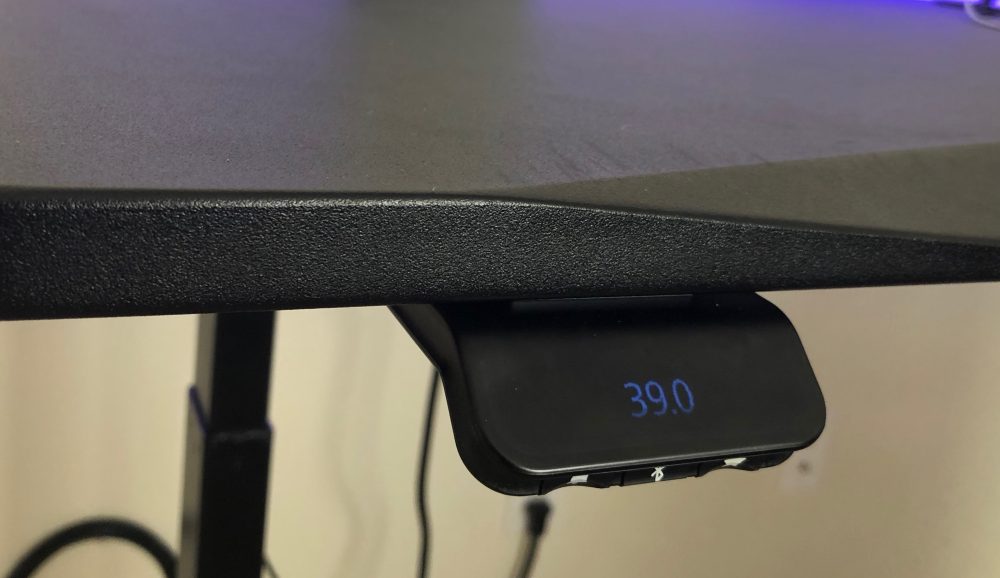 Sitting 8 hours straight isn’t healthy nor is it practical. Standing helps get the blood flowing and more importantly, lets you get your stand hour on your Apple Watch. I don’t have any scientific data behind it, but since getting a standing desk, I can say that my productivity has gone up by a big margin. 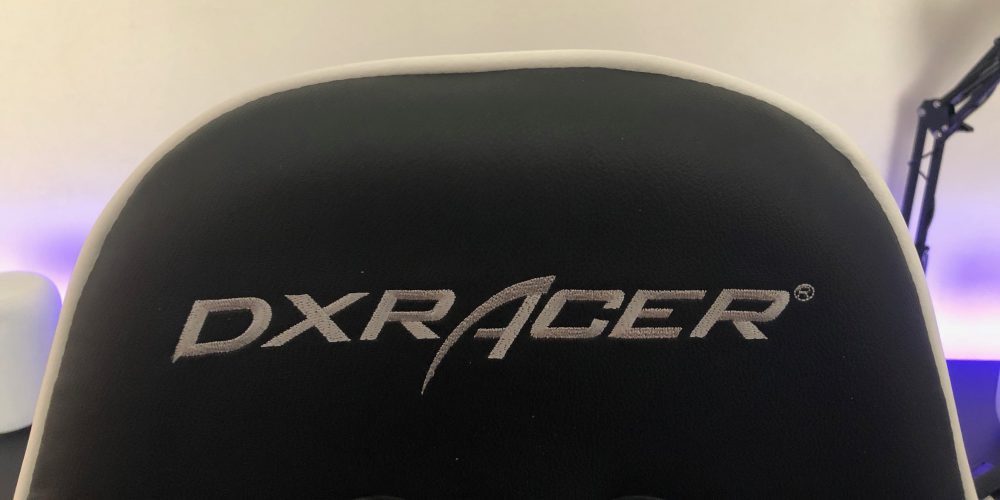 Unlike my standing desk, which could totally be placebo, I’ve got the DxRacer gaming chair as my chair of choice. I’ve long been suffering lower back problems and have been through several different office chairs where I have experienced the same back issues, but the DxRacer chairs have worked wonders for me. While other chairs I’ve tried had lumbar support, the DxRacer offers an actual pillow to help even out my back while sitting.

Those who’ve been following me personally know that I’m a big audio guy. Sitting on my desk is four pairs of headphones that I switch between for various reasons.

Going in order, AirPods are a given if you live in the Apple ecosystem. However, I only use AirPods for spoken word content (podcasts, audiobooks) or to take phone calls. While many are okay with the sound quality on AirPods, I simply don’t like the way they sound. But, they are truly magical in every other way and are so convenient that I carry AirPods with me everywhere I go.

Next up would be the Bowers & Wilkins PX. These are my favorite portable pair of cans. They skew slightly dark but are very close to neutral, which is something I look for in my headphones. They support Bluetooth and ANC, which is nice for smartphones that don’t have a headphone jack, but also include USB-C not only for charging, but for wired audio. This is great for Android users who don’t have a headphone jack on their device, but also for MacBook Pro users. Yes, the MacBook Pro includes a headphone jack, but having a cable that both charges and passes audio is much superior. 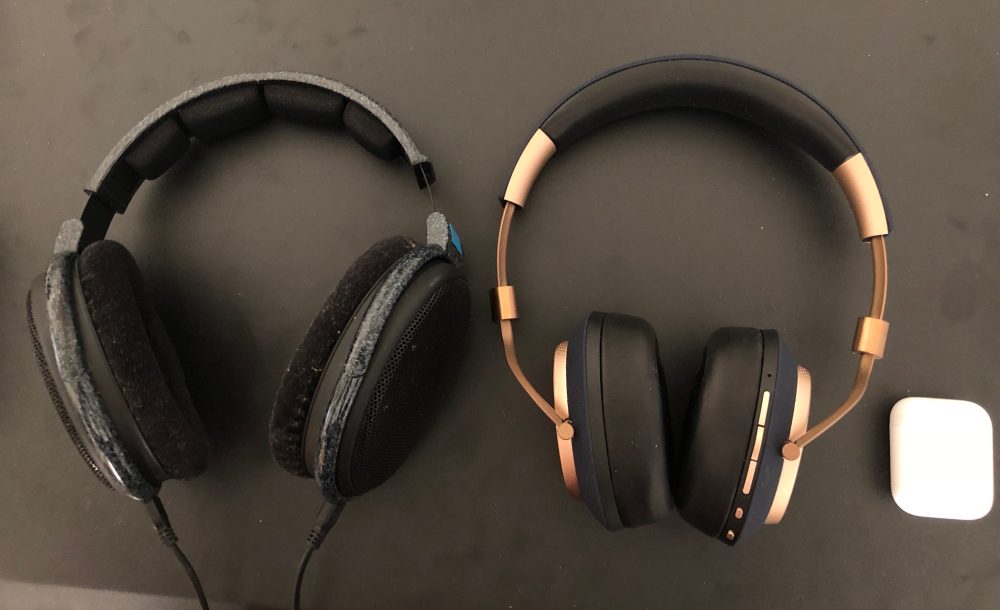 Switching back to Apple gear, I have a set of HomePods on my desk. I like to play music while at work as it helps keep my mind focused. While they don’t support stereo officially, nor can I play two at the same time with an iOS device, it’s possible to do dual-mono via iTunes on the Mac, or via Airfoil on the Mac. Siri with HomePod also plays a role as my work day goes on, I’ll ask Siri to turn on or off the office lights (which consists of one Philips Hue light strip) depending on the lightning conditions throughout the work day.

And last but certainly not least, I have the Sennheiser HD600s. These are my go-to home pair of headphones. Before HomePod, I would use these exclusively when listening to music while at work. Pair them up with a decent amp/DAC (like the Micca OriGen+), and the HD600s are by far the best listening experience for a headphone that won’t break the bank. 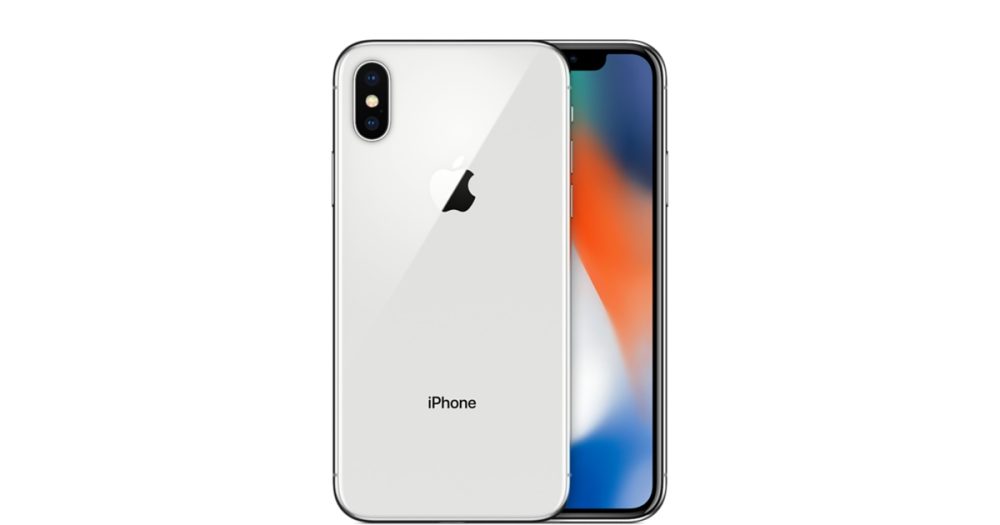 While many of my colleagues have a wireless charger on their desk, I don’t. My iPhone X simply just sits on my desk all day and I’ll pick it up when I need to use it. I’m home pretty much all day, and have Qi chargers everywhere else around the house (like this one from Samsung, ironically) if I need to juice up.

I do, however, have the first-party Apple Watch dock on my desk. I keep this around when I need to update the Watch (primarily beta updates) during the work day.

Rounding out my setup, I have my retired podcasting setup. This hasn’t been used in a solid 6-8 months however it is worth mention if I ever decide to start podcasting again.

The setup consists of the Audio-Technica ATR2100 microphone, a Neewer microphone stand (with an adapter connected to the mic holder), and the cheapest pop filter I could find on Amazon.

Well, considering that my setup is still a work in progress and is as bare bones as possible, there’s a lot I’m still trying to plan out.

The biggest ticket item I’d like to have now is the LG 27UK850-W monitor, which offers 4K at 27-inches, USB-C for both power and video, USB-A ports for expandability, and HDMI ports for other devices.

I’d like to also pair that with an Apple Magic Trackpad + extended keyboard and use my MacBook Pro in clamshell mode.