Infinity Blade trilogy gets massive discounts today on iOS: $1 ea. (Reg. up to $7) 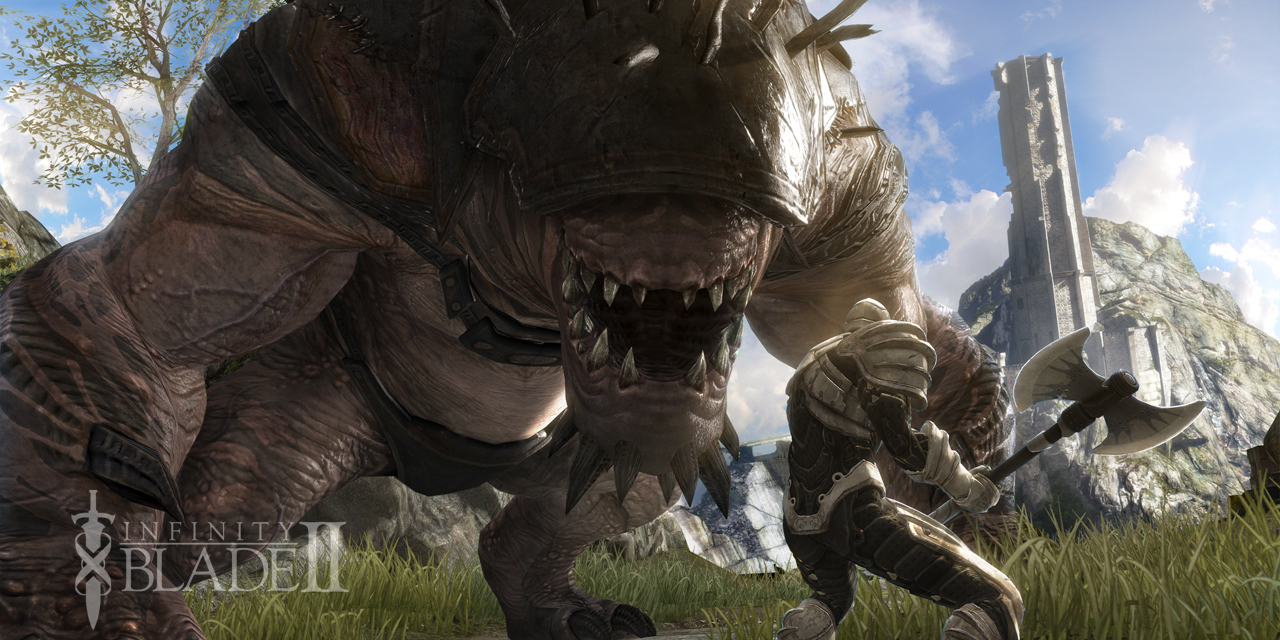 Today we have the entire Infinity Blade trilogy on sale. All three titles in the stellar mobile action franchise are now listed at just $1 down from the usual $7 or so. While each of the games have gone free at one point or other, this is matching the best we have tracked on all three in 2018 and just for reference, we have never seen all three go free at the same time. These games combine for a 4+ star rating from over half a million gamers.

Attack, dodge, block, and cast devastating spells – all with the simple swipe of a finger.

Easy to use, tap-to-move controls enable players to effortlessly navigate and explore while searching for collectible items such as treasure, swords, shields, armor and other magical rewards.