The PlayStation Doom VR Bundle is now over $100 off at Monoprice: $195 shipped 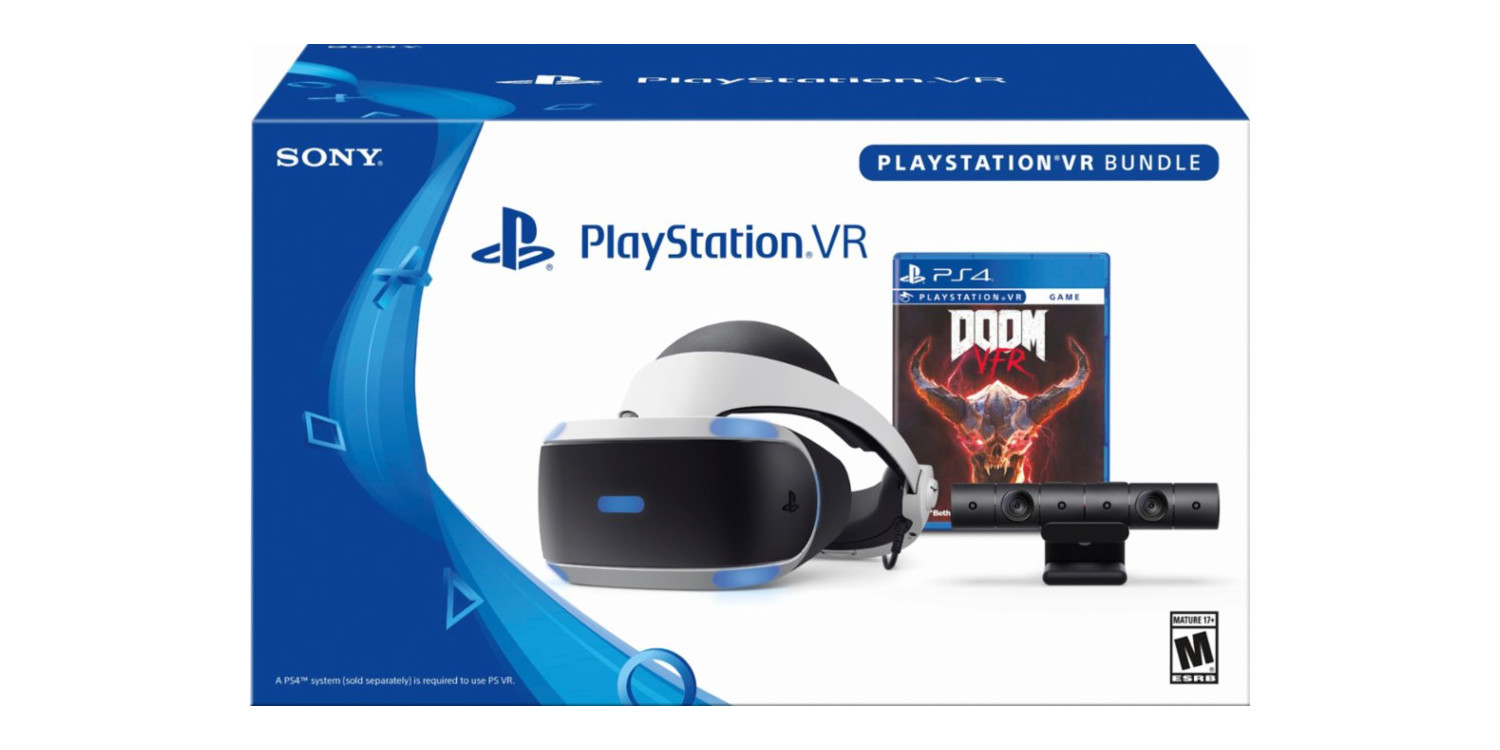 Fight like hell in virtual reality with the Doom VFR Bundle, including a PlayStation VR headset, PlayStation Camera, the Demo Disc 2.0, and the DOOM VFR Blu-ray disc. Lay waste to an army of demons as you explore and interact with new areas of the UAC facility on Mars, and Hell itself, from an entirely new perspective.

A PS4 system (sold separately) is required to use PSVR.

Immerse yourself in the UAC facility on Mars and the depths of Hell, as your skills are put to the test through intense combat. Play as a cybernetic survivor who is activated by the UAC to fight the demon invasion, maintain order, and prevent catastrophic failure at the Mars facility.