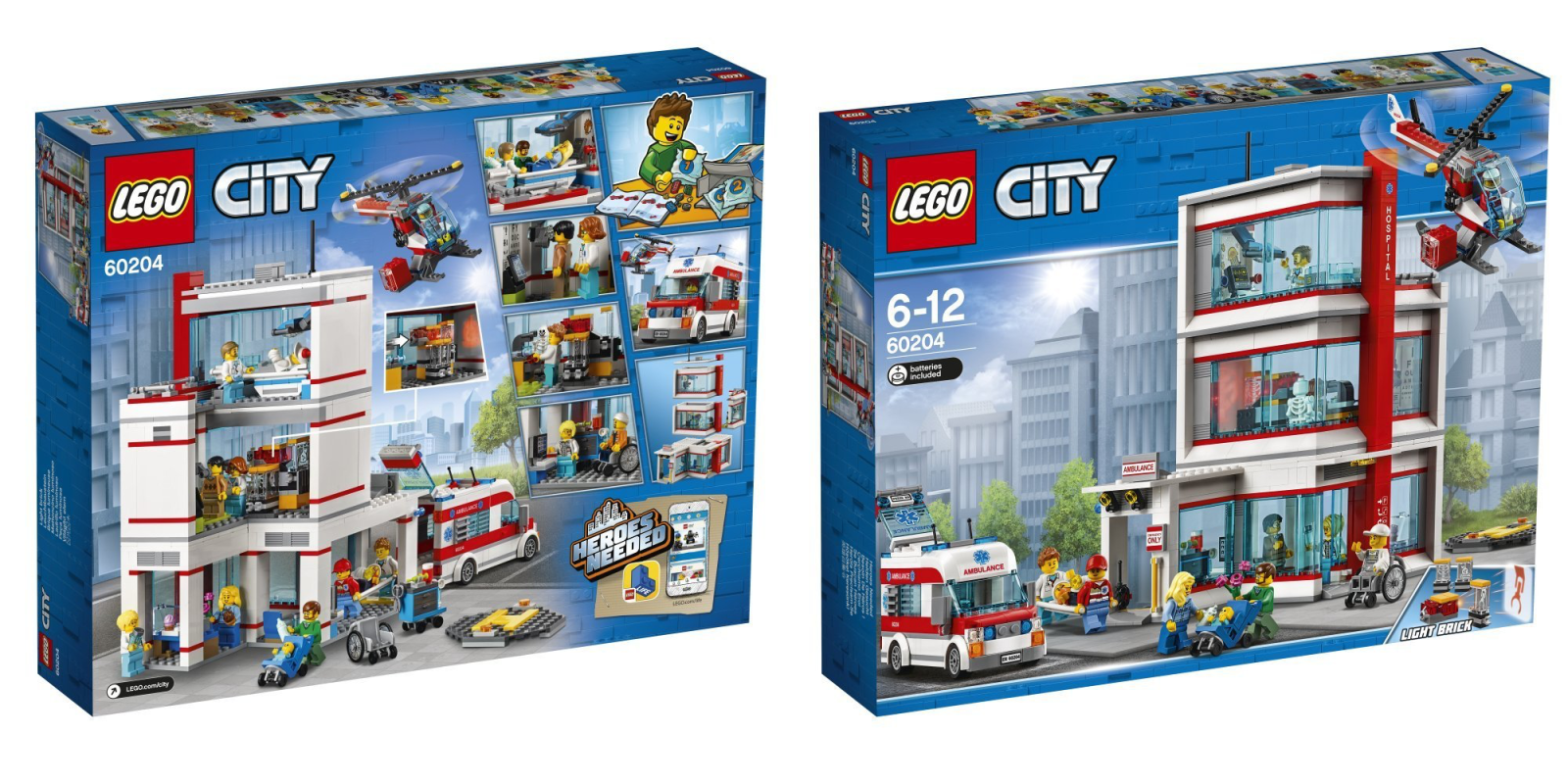 LEGO has been pulling out all the stops as of late, releasing a variety of kits. But for fans of LEGO’s City theme, it has felt like the real-world kits haven’t been getting the same love as other sets. After months of rumors through the brick-built grape vine, LEGO has now announced it will be opening up a new three-story hospital to the citizens of your LEGO community.

LEGO’s lineup of City kits haven’t been completely neglected in the past few months, as the theme has been bolstered with a series of Mining Experts and Jungle Explorers kits. But if you’ve been expand your every growing brick-built city with some top-notch medical facilities, you’ll be out of luck. The last time LEGO debuted a new hospital was back in 2012, so it’s safe to say today’s announcement has been a long time coming.

Headlining the new City 60204 Hospital set is of course the kit’s three-story medical building complete with reception desk, X-ray machine and more. Like many of the other City models, this kit is modular in nature, meaning you can remove a variety of sections to get a peak inside the different rooms. And to go along with the various medical equipment, the kit is full of accessories like a stretcher, wheelchair and more. 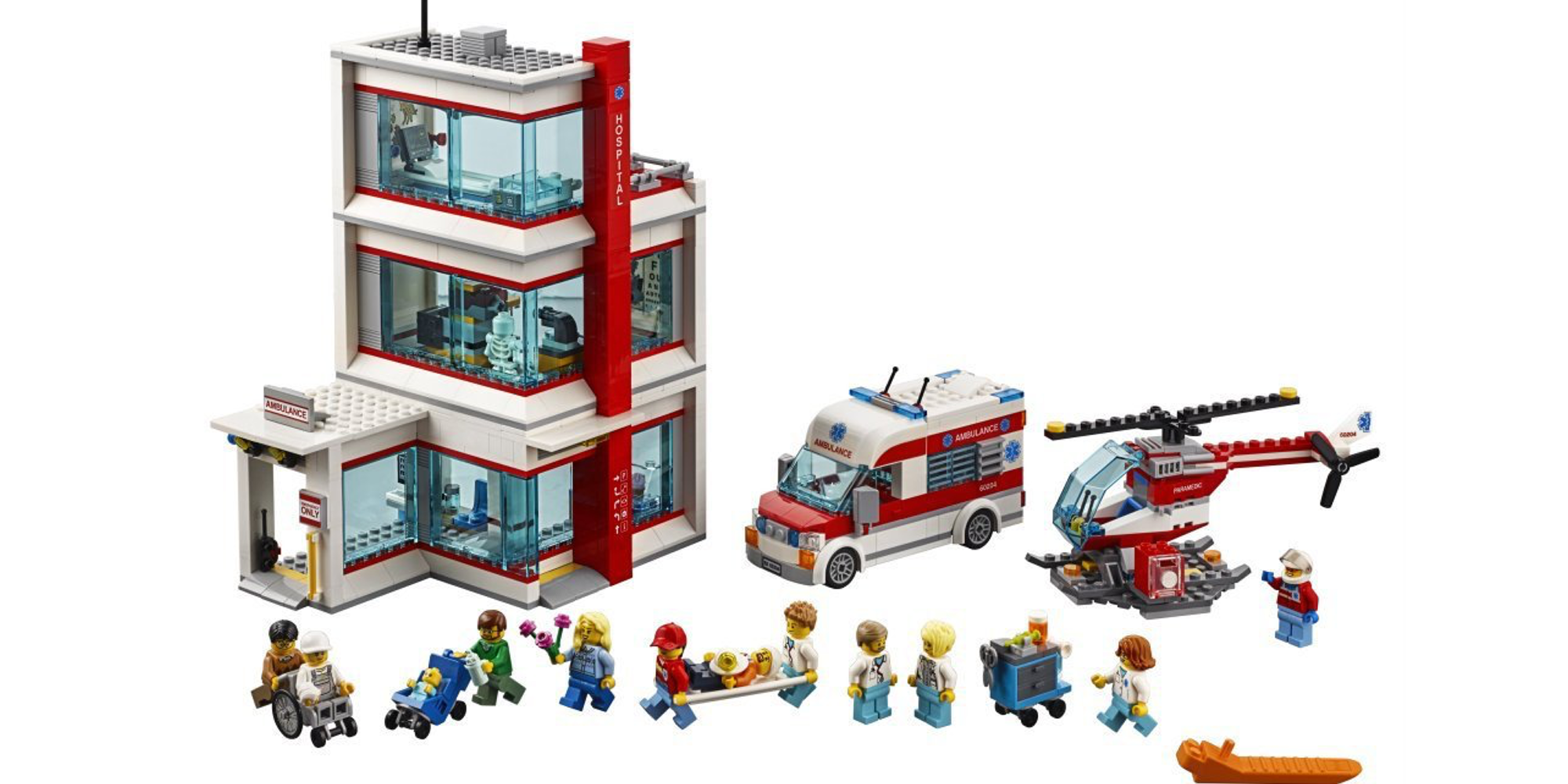 The new LEGO hospital also includes a brick-built ambulance and helicopter. These seems like they’d be smaller LEGO kits in their own right, which makes the two vehicle’s inclusion even more appreciated. Both add a sizable amount of playability to the kit, which younger builders will definitely enjoy.

And of course, what would an all-new LEGO hospital be without a series of doctors and patients; which is why the 60204 Hospital kit comes packed with 12 different minifigures. City kits have long been fantastic ways to bolster your collection of figures, and with the latest entry into the theme, LEGO has pulled out all the stops. A few of the minifigures are set-exclusives, with the lineup including everything from paramedics, ambulance drivers and doctors to injured patents, new dads and even a brick-built baby.

As of now, pricing and availability details have yet to be actually assembled by LEGO. Odds are this will be one of headliners for LEGO’s mid-2018 lineup of sets thanks to its seemingly larger part-count and expansive roster of minifigures. We’re still unaware of how many parts the set will include, but our guess is it’ll stack up to somewhere in the 1000-part range.

While I’m not the biggest fan of LEGO’s city lineup compared to its Star Wars sets, the introduction of a new state-of-the-art hospital is a great addition. And we can only hope that today’s announcement is one of many new larger kits to hit store shelves this summer.