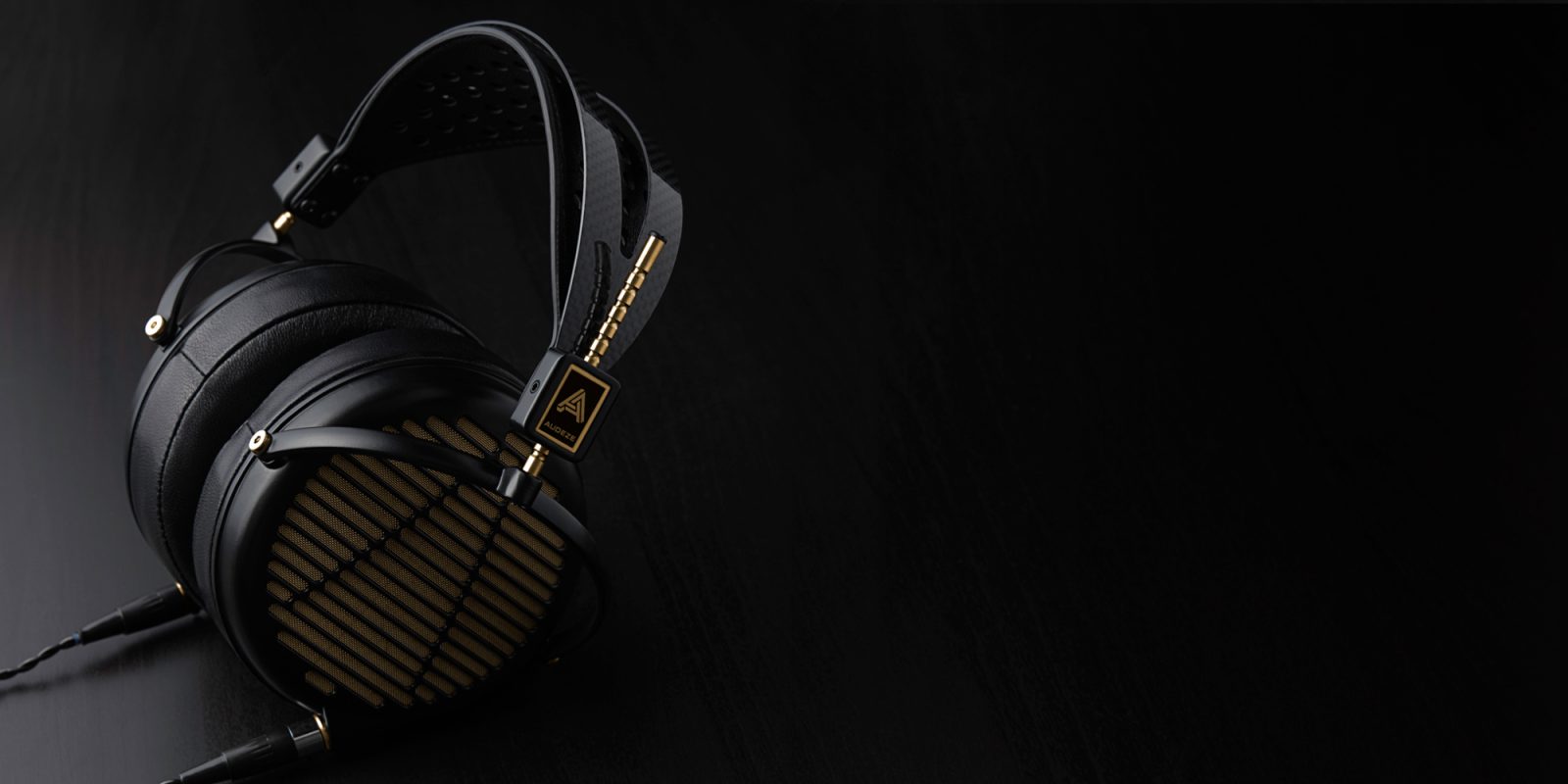 As of late, more and more audiophile-grade headphones have opted for planar magnetic drivers rather than traditional ones. And while they do boast rich audio output, these headphones often require an additional amp to work with our smartphones and computers. Audeze, a veteran in the high-end audio space, is looking to tackle this problem with its latest pair of headphones. Sporting a sleek design and crisp sound playback, the LCD-4z headphones also carry an equally impressive price tag.

The latest pair of cans from Audeze are based around planar magnetic drivers, which ditch traditional dynamic drivers in order to boast sound output that audio experts say is more crisp and all-round higher quality. As the name suggests, planar drivers rely on a magnet that interacts with a thin membrane to actually create sound. Alongside getting increased fidelity, the audio technology also results in more accurate reproductions of your favorite tunes.

Compared to more traditional driver designs, headphones with planar magnetic drivers do have one downside, which is that they require significantly more power. This means that enjoying that high-end audio comes at the trade off of adding a dedicated high-end amplifier to your audio setup. But thanks to the latest addition to Audeze’s lineup of headphones, this should be a problem of the past. 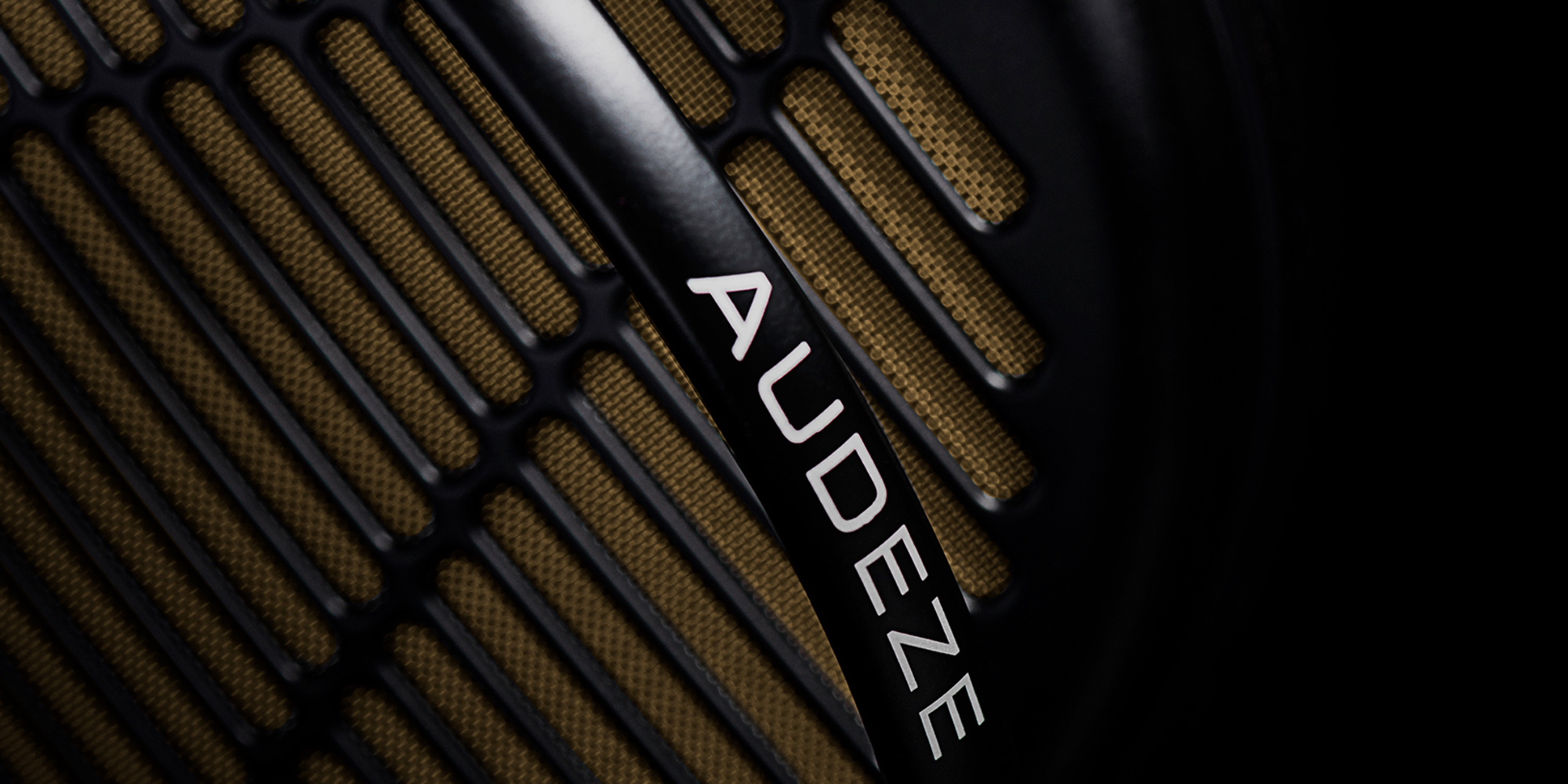 The newly unveiled LCD-4z headphones have been redesigned from the ground up with a 15 ohm voice-coil, which means that it can be powered by your smartphone, computer or just about any other headphone amplifier. Entering at a nearly $4,000 price tag, it’s not difficult to see why high-end audio fans would be willing to pay top dollar. Rather than opting for a pair of audiophile-grade headphones alongside an equally as impressive amp, Audeze’s new LCD-4z simplify your setup with its all-in-one design.

Audeze’s latest still feature the same iconic aesthetic that they’ve been known for, with the new LCD-4z sporting a lightweight magnesium casing. The open-back headphones are available in a sleek new black colorway which is finished off with a touch of gold accents.

Those looking to upgrade and simplify their audio setup with the Audeze LCD-4z can currently order the headphones at $3,995 shipped. With such a steep price it’ll be interesting to see how the headphones fair compared to more affordable options. 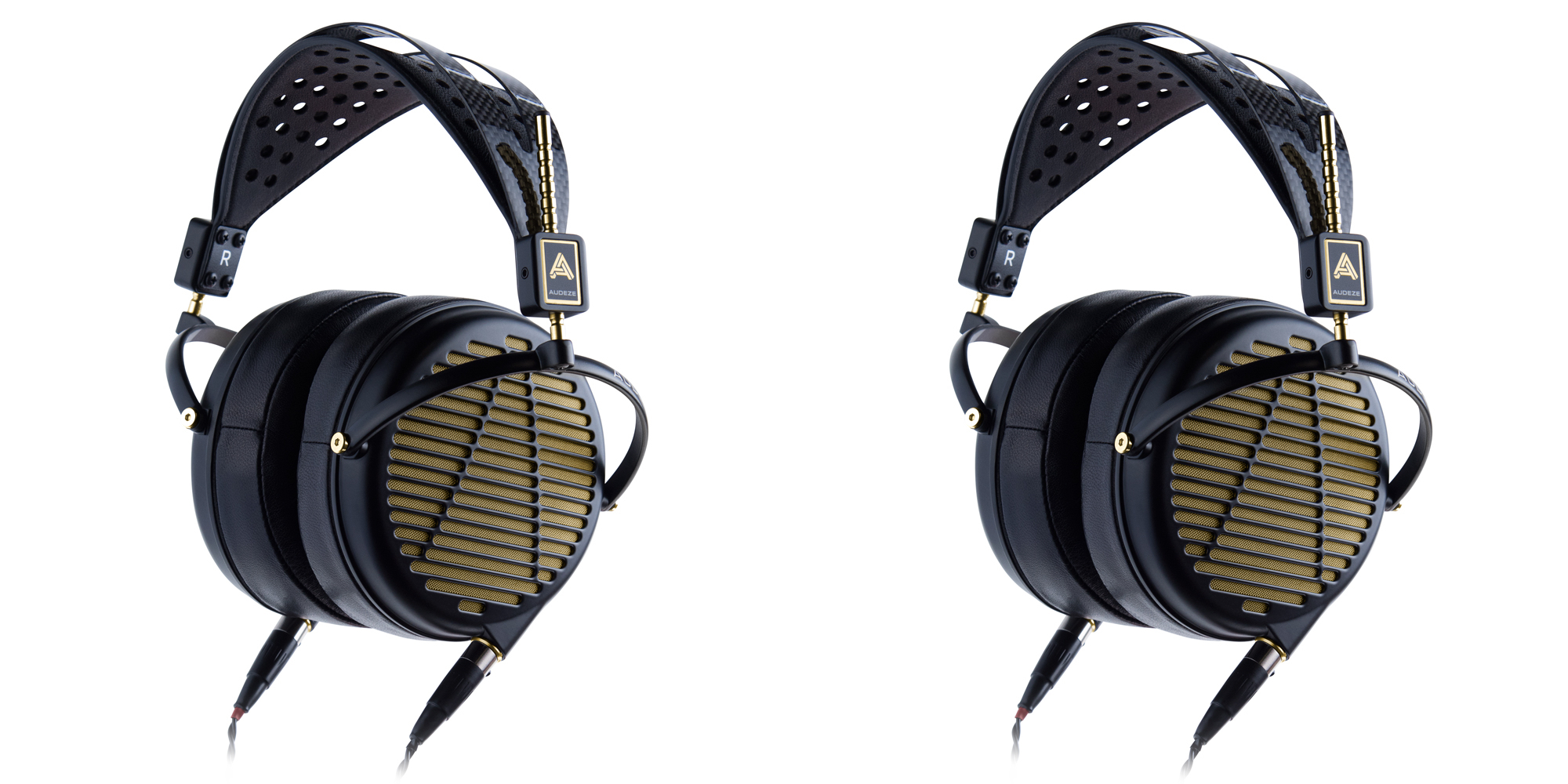 But given the convenience of being able to work with just about any device, the LCD-4z are sure to stand out compared to other similarly-priced planar magnetic models. Considering that most other lower cost options still require an additional amp, the Audeze LCD-4z headphones will certainly be an appealing option for audiophiles.

Featuring a new look and greater efficiency, the design and sound of the LCD-4z is sure to thrill! Engineered with a new magnesium housing to produce a light-weight, visually appealing headphone, the LCD-4z maintains the sound signature of LCD-4.

Near weightless nano-scale diaphragm: The LCD-4z features our most advanced diaphragm design; our exclusive nano-scale film actually weighs less than the air it displaces! Benefits include faster response for better transient/impulse response, imaging, and the flattest, deepest, most accurate bass response of any headphone available.

Near zero distortion: Combining our Fluxor™ magnet arrays, nano-scale diaphragm, Fazors, Uniforce voice coil, and other features, the LCD-4 and LCD-4z give you even lower distortion and greater accuracy – usually 1/10th the distortion of conventional headphones.

The LCD-4z headphone is thoroughly engineered and meticulously hand-built using the finest materials combined with cutting-edge planar magnetic technology. We closely match transducers to within +/- 1 dB.

The quality of the entire structure guarantees years of trouble-free listening. Our cutting-edge designs and circuit technologies have created a breathtakingly beautiful sounding headphone.