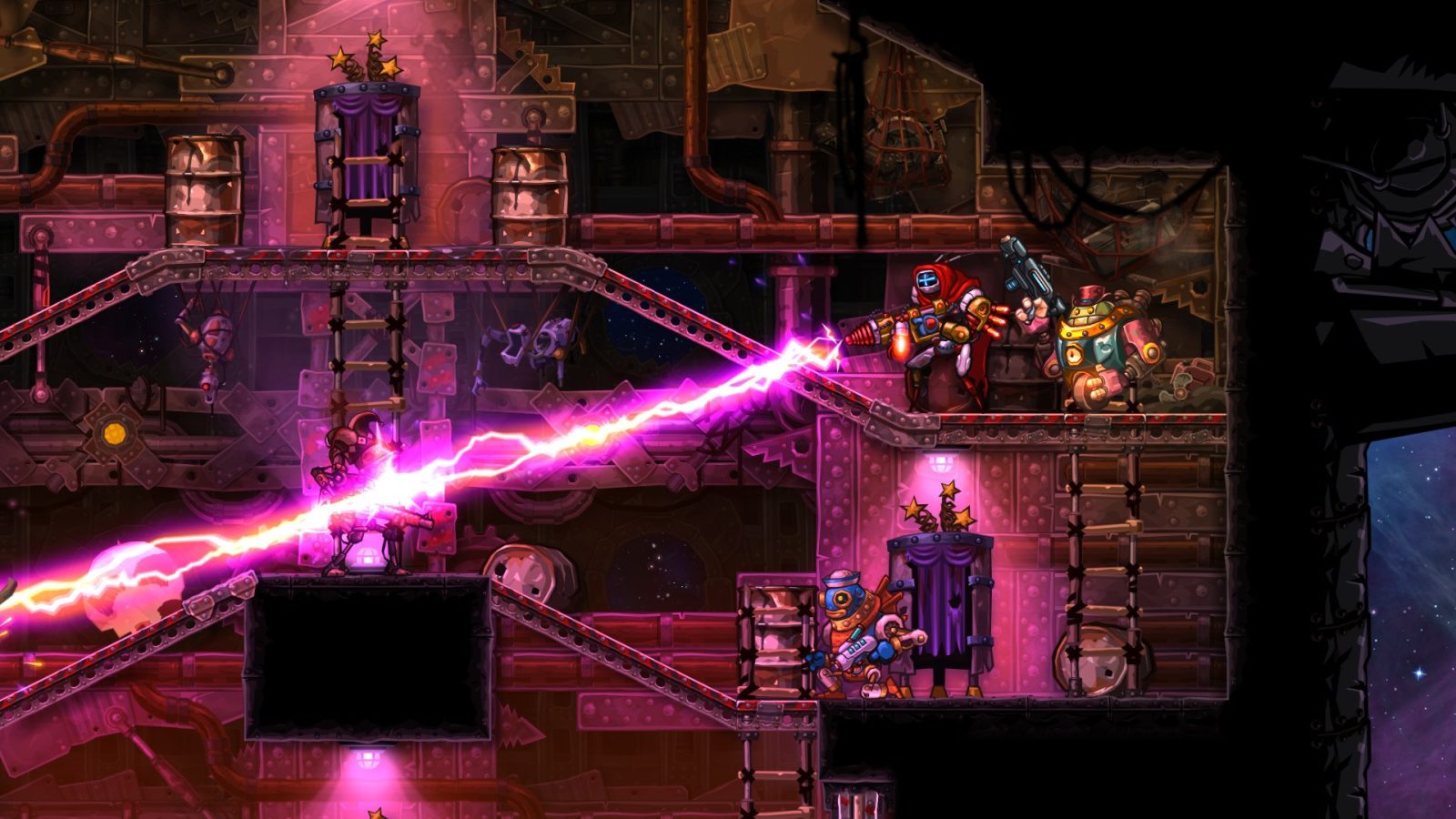 This week’s batch of discounted digital Nintendo Switch games are highlighted by SteamWorld Dig 1/2 and SteamWorld Heist, all of which are seeing notable price drops today on the eShop. Starting from $2.50 or so, these deals can be great for filling up your Switch library with awesome indie games to play in between major releases. Head below for our top picks of the week and over to this morning’s games roundup for even more.

SteamWorld Heist: Ultimate Edition is fully optimized for Nintendo Switch™. It comes with “The Outsider” campaign, including a mysterious ally and a shipload of weapons, upgrades, hats, and missions previously only available as DLC.