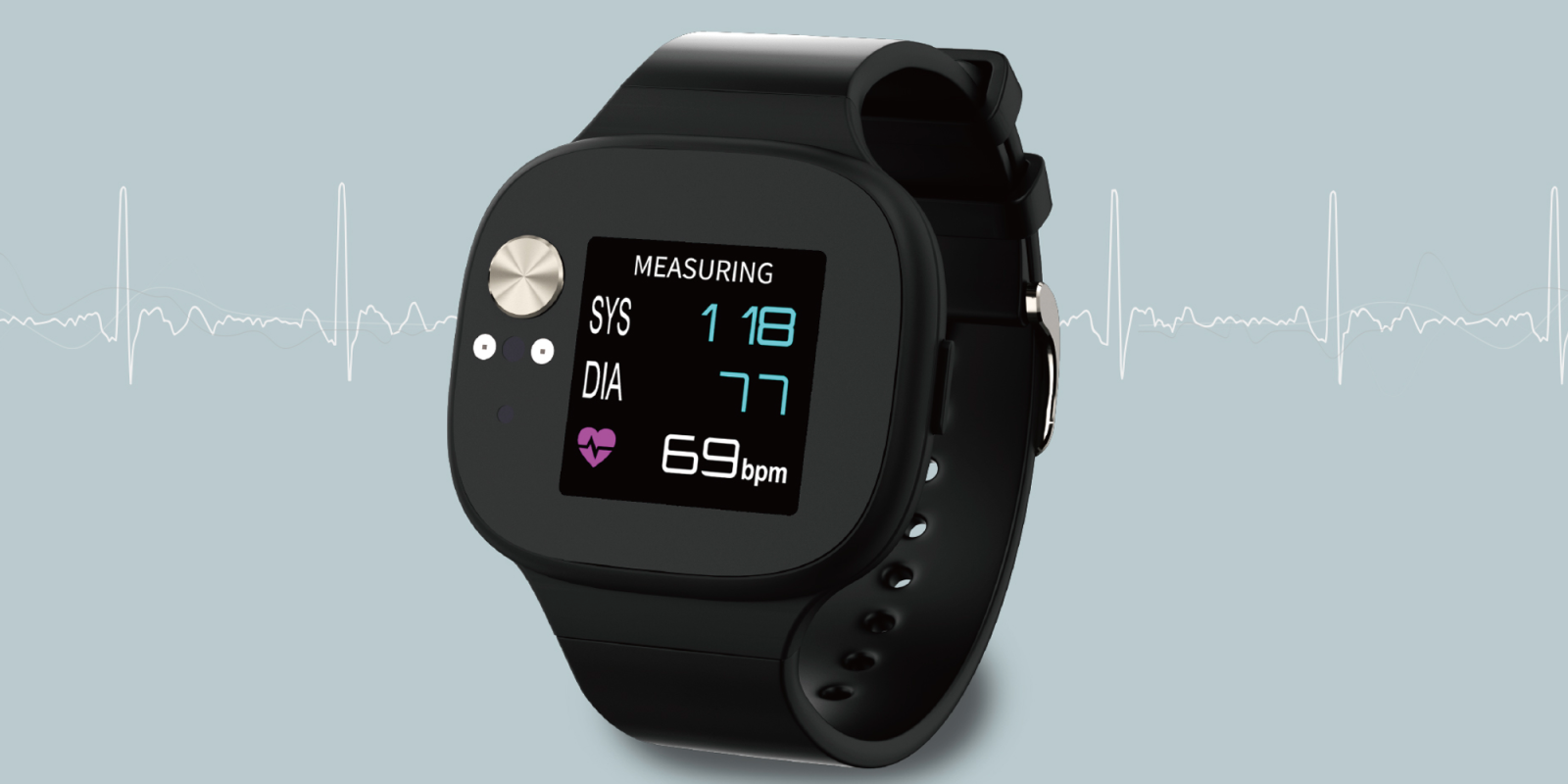 The smartwatch boom has nearly all but fizzled out as flagship devices from Apple, Fitbit and other companies have begun solidifying their market share. New wearables have continued hitting the market recently, but have gained little traction compared to big players like the Apple Watch. Recently Asus has announced an all-new smartwatch with a different focus than many of its competitors as a way to carve out its own market share.

Rather than sporting a shiny full-color touchscreen display or aesthetically pleasing metal casing, Asus has opted to fill its new VivoWatch BP with a litany of sensors backed by AI-based data analysis. Head below for the full scope.

As far as smartwatches go, the latest release from Asus sports an appearance more akin to a traditional fitness tracker. Gone is the bright color screen popularized by the likes of Apple and in place you’ll find a more simplistic digital display. The design isn’t as polished as more popular models on the market, but it isn’t uncomfortably large either.

But it’s when you turn your attention to the inside of the VivoWatch BP that it begins to shine as a unique and potentially competitive smartwatch. The biggest draw of the smartwatch is hinted at by its name, as blood pressure tracking is its flagship feature. Asus pairs an EKG (electrocardiogram) alongside a PPG (photoplethysmography) sensor to accomplish its accurate blood pressure reading. 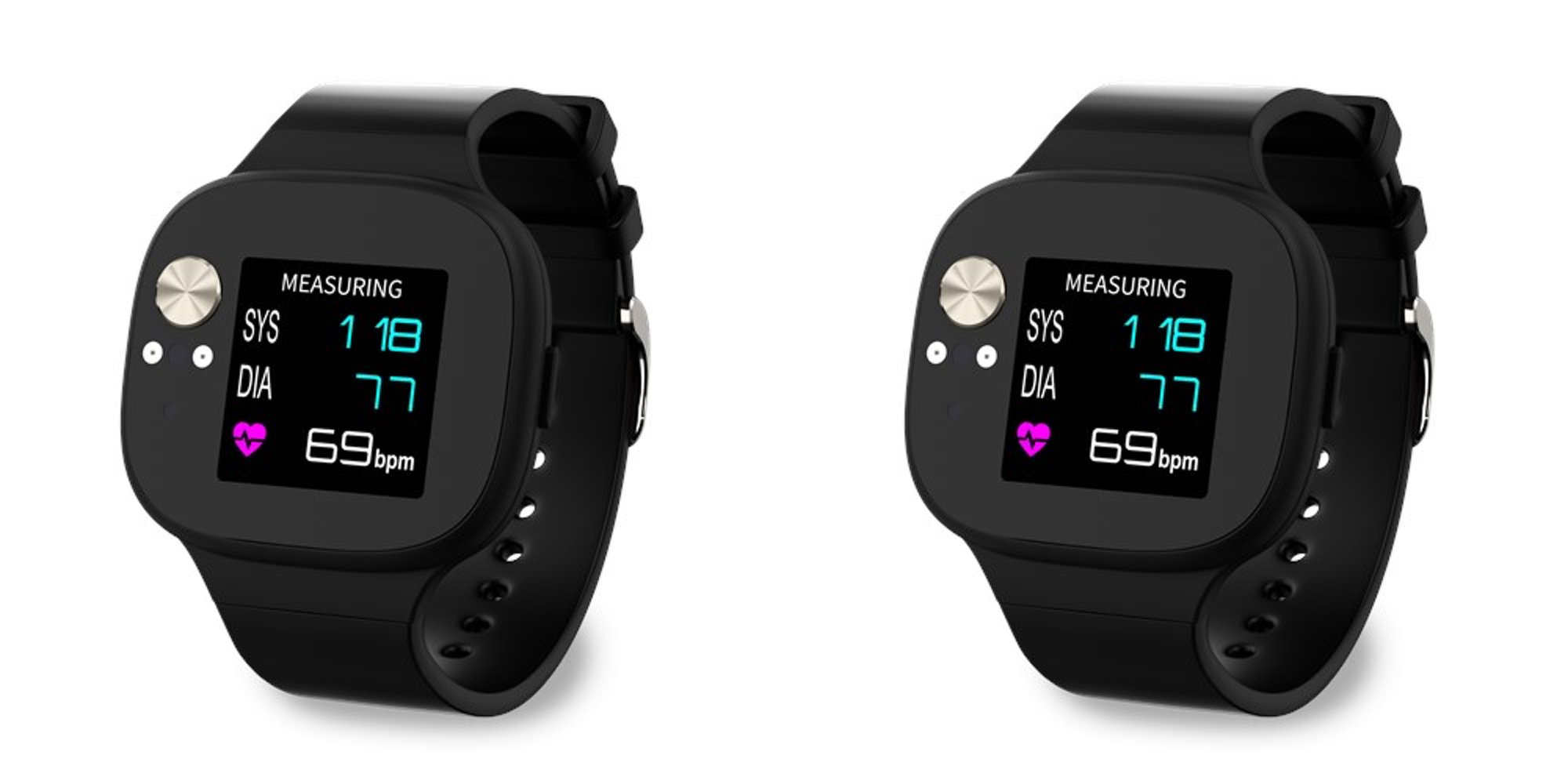 On the software end of the VivoWatch BP is what its creators have deemed Asus HeathAI technology, which can monitor all your personal stats and provide personalized advice for improving blood pressure and more. You’ll also have the option to share health information with family members and even doctors, but Asus hasn’t offered a lot of details here.

Asus plans on launching the new VivoWatch BP with a $169 retail price at the end of July. Unfortunately, for those state-side looking to get their hands on the smartwatch, it will be making its debut in Taiwan before heading towards a European release come early fall.

There is no word if Asus intends on releasing this wearable in the United States. However, given the price and the feature set, the VivoWatch BP is a compelling option for those looking to keep better tabs on their health and who don’t need all the bells and whistles of more high-end wearables.