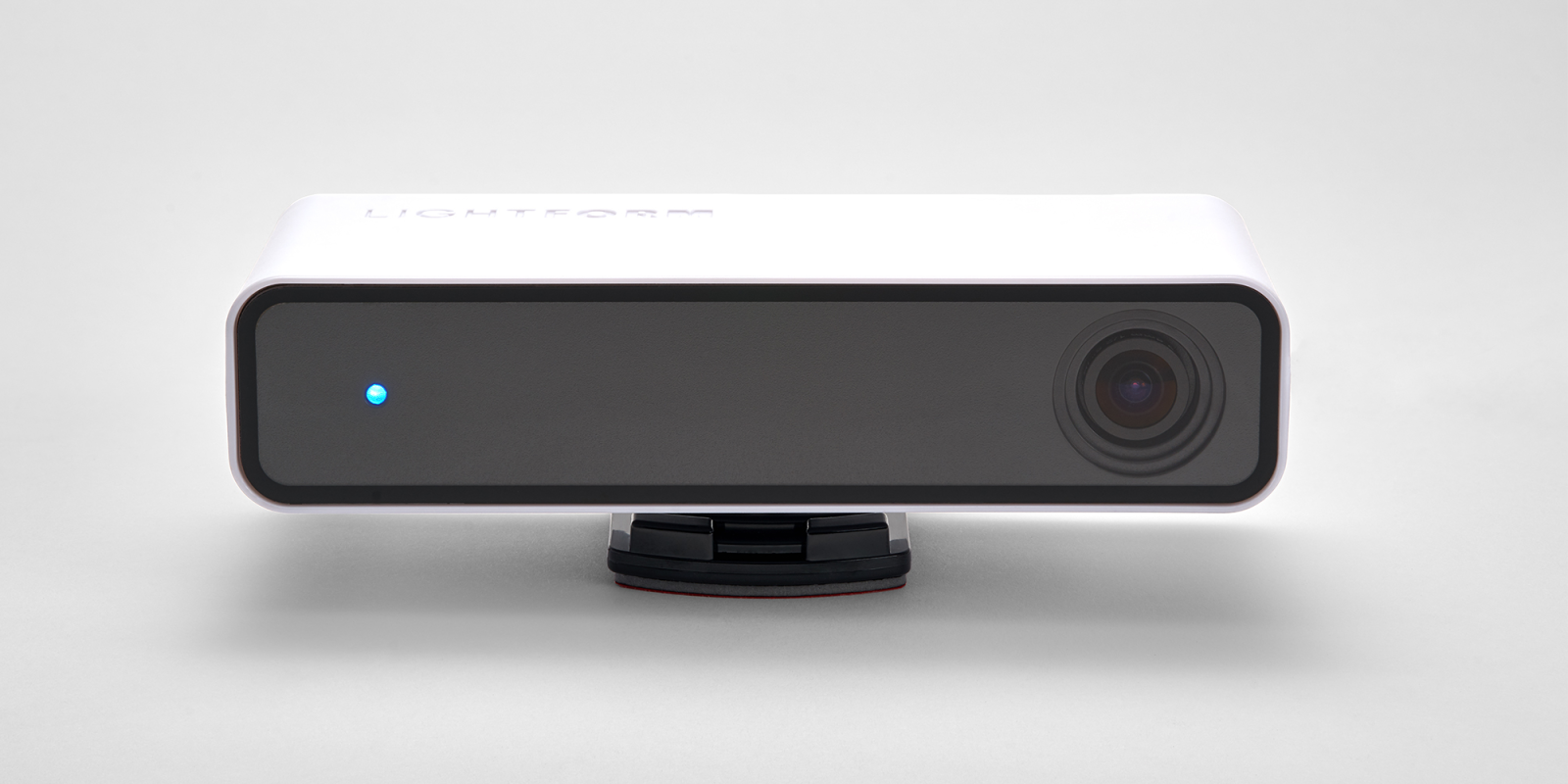 Augmented reality is quickly becoming more and more popular, with companies like Apple and Google offering new platforms. Promising to offer a radically new paradigm for interacting with software and the world around us, many have gotten a taste of AR thanks Apple’s ARKit. The folks over at Lightform are taking these ideas head-on, and have now debuted their first AR accessory, the LF1, that allows anyone to create and display “theme park-level special effects”.

Lightform’s release enters as a relatively small Microsoft Kinect-like device packing a variety of sensors. Its main goal is to create a scan of the area around it in order to accurately overlay your desired graphics.

That makes the LF1 just one component in creating your desired augmented reality setup, with a projector required to actually get the visualization part down. The fact that it’s a companion device may seem like a bad thing for some, but the fact that it works with just about any projector allows it to fit a wider range of applications. Lightform does note that it offers a bundle which includes a 1080p projector.

A computer running Lightform’s software then combines the two, allowing the LF1 to intelligently layer effects overtop real-world objects with an almost uncanny amount of precision. 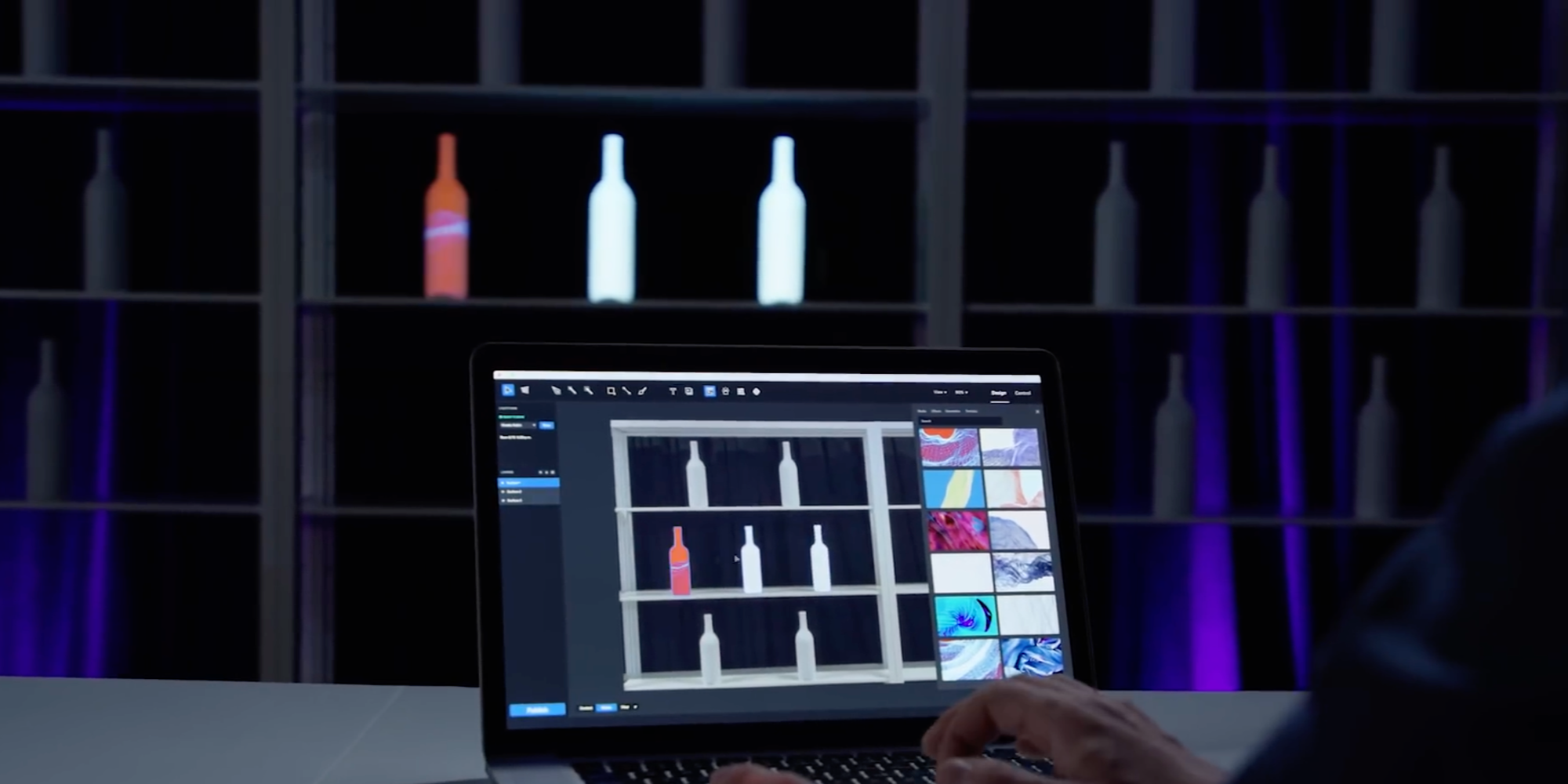 The LF1’s tech may seem familiar for some, as many individuals on the Lightform team were some of the key players and researchers on one of Microsofts now ended Kinect-releated project deemed IllumiRoom. While Microsoft’s focus was only on projecting games onto walls for a greater sense of immersion, Lightform’s team has adapted the technology for broader and seemingly more practical applications.

For augmented reality enthusiasts intrigued by Lightform’s offerings, the LF1 can currently be reserved for $699. Lightform is also selling the aforementioned kit bundled with a projector, which steps the price up to $1,499. Both are expected to begin shipping later this year in September, meaning it won’t be long until buyers are able to mock-up their own AR creations.

Even at the lower end, nearly $700 is a pretty high barrier to entry for projected augmented reality. Lightform doesn’t specifically position the LF1 as a device for use at home or for more practical applications. It seems many of the clear use cases fall into more serious endeavors.

Despite its higher price, the LF1 is a unique device that gives us a solid look at what’s to come with augmented reality.