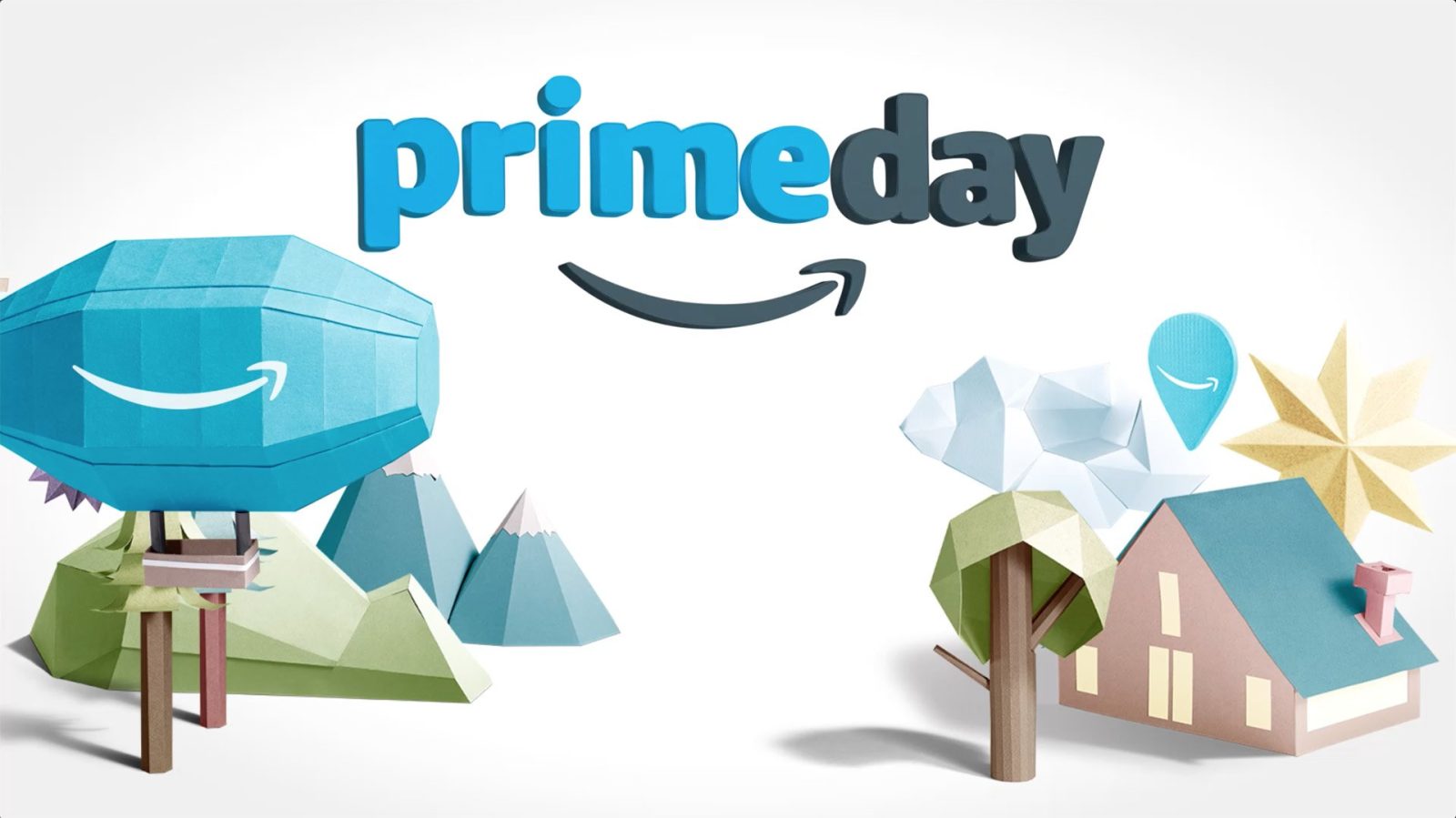 We’re just weeks away from Amazon’s Prime Day 2018 extravaganza. While we’ve already detailed what you can do to prepare, and what we know so far, now is the time to make some predictions for the big day.

Historically, Prime Day delivers some of the best discounts we see throughout the year. That includes everything from Amazon’s own in-house devices to popular TVs, video games, home goods and more. We’ve studied previous data and trends from 2018 to make our best guesses on which deals will pop up this time around…

Prime Day will kick-off earlier than ever before |

Last year, Amazon officially announced Prime Day on June 29th, two weeks before the actual date. As we’ve previously detailed, our best guess is that this year’s rendition will take place on July 10th. But even before the big day arrives, Amazon will be discounting a wide range of products exclusively for Prime members.

Look for Amazon to start offering deals on its line of Alexa and Echo speakers up to two weeks before the big day. The reason? Amazon is going to lean more heavily on its voice assistant for exclusive deals come Prime Day than it ever has before.

Our official prediction is that “Prime Day” deals will start on June 26th, a full two weeks in advance. Much like Black Friday in recent years, Amazon is certain to try to extend its summer holiday event out as far as possible this time around. 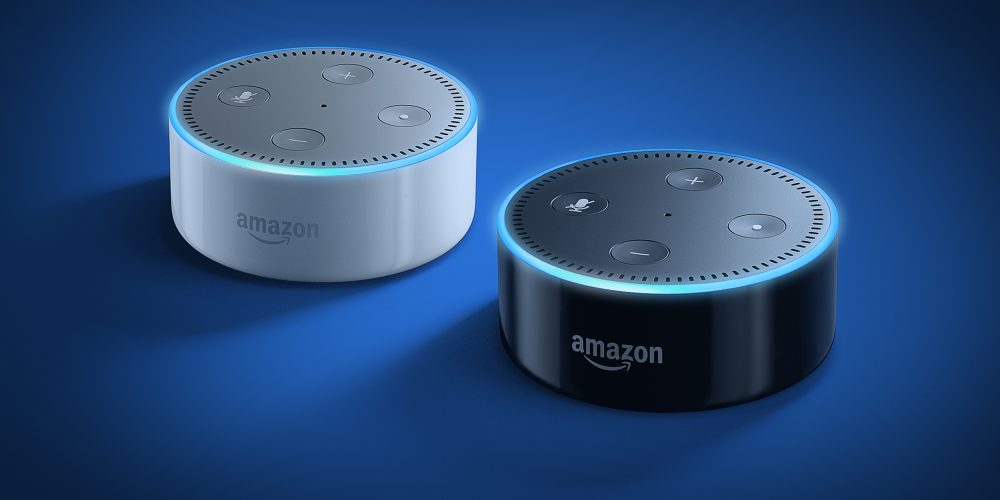 Amazon has made it clear in recent years that it’s intent on making Alexa the gateway to exclusive deals on Prime Day and throughout the holidays. Echo Dot has always been the most affordable at $50 but we’ve never seen it drop below $30 at Amazon. That is, until this year. Expect the palm-sized speaker to hit its historic all-time low price for one-day only (maybe ahead of Prime Day). 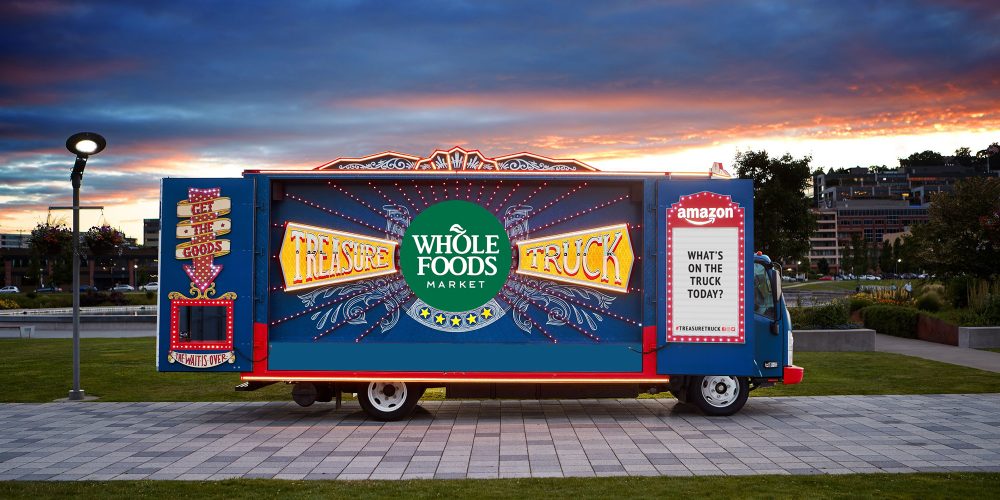 In recent months we’ve seen Amazon roll out more Whole Foods perks to Prime members as its vision for the two brands comes into focus. This will most certainly continue on Prime Day. While Amazon’s summer shopping holiday is focused on its online storefront, reaching brick-and-mortar shoppers at Whole Foods opens the door to reach a whole different group of consumers.

Our prediction is that the in-house 360 brand will see a large percentage discount, with specials on Alexa devices and a discount on Prime memberships for new subscribers.

One of the biggest doorbusters this time around will be 4K TVs. Last year we saw TCL’s Roku-enabled 1080p models from as low as $120. Expect an upgrade to 4K in 2018. Look for previous-generation models to be cleared out throughout Prime Day, especially TCL’s 4K lineup. If this deal comes to fruition, it will sell out almost immediately.

What do you hope to see on Prime Day 2018? Let us know in the comments down below.