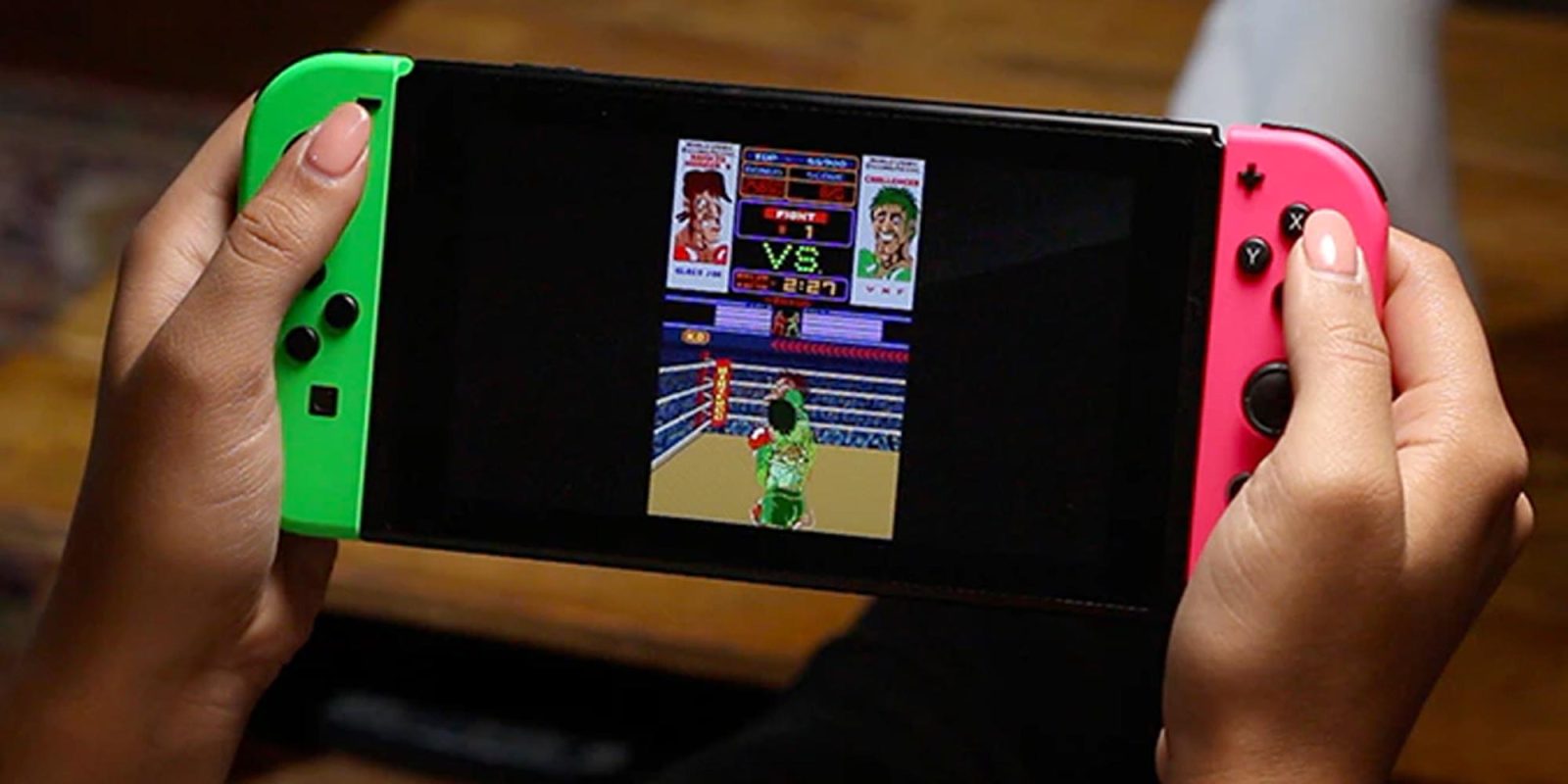 The Nintendo Switch has become the world’s #1 hand-held gaming console of recent years, sporting both new and old games alike. There are many games that play traditionally, in fact, most of them do. You play in landscape mode and have the Joy Con grips on either side of the display. There’s also a kickstand that lets you play with the Joy Con controllers separate, or use the Nintendo Pro Controller.

Some games, however, are more arcade-style and play with the Switch rotated 90-degrees, which can be difficult to do without a separate stand. Flip Grip is a handheld accessory that turns the Switch into a vertical gaming machine with Joy Cons on either side of itself, giving you a much better arcade experience.

As more and more arcade-style games are launched for the Switch, people will begin to want a vertical operating position. Currently, you have a few options for this: put the Switch on a stand that holds it like that, set it in your lap, or use it horizontally with the image being squished. I personally hate that last option more than watching fullscreen movies on a widescreen TV.

In previous generations of consoles, there really was no way around this. You can’t really turn a TV or computer monitor sideways easily, and other portable gaming consoles somewhat supported this orientation of play style.

Phones easily support this, but that’s because you’re normally holding the phone in landscape anyway, which makes it easier. Flip Grip changes the way your Joy Con controllers mount to the Switch and gives you the ability to place the Switch screen between your Joy Cons in a vertical orientation.

This can really be useful for games like Donky Kong (a personal favorite), Star Force, Dig Dug (another favorite), Galaga, Pac-Man, and many others. Could you imagine trying to play a vertical-style Pac-Man on a horizontal screen? It just wouldn’t work. Or trying to defeat Donkey Kong without playing in a proper, arcade-style orientation?

Flip Grip locks in your Switch as well as both Joy Cons so you don’t have to worry about either slipping and coming out. All functions of the Switch are accessible, except for the primary power button or the charging port, sadly.

You can still put the Switch to sleep by holding the Home button, but a full power off will require removal of the Switch, as will a dead battery. 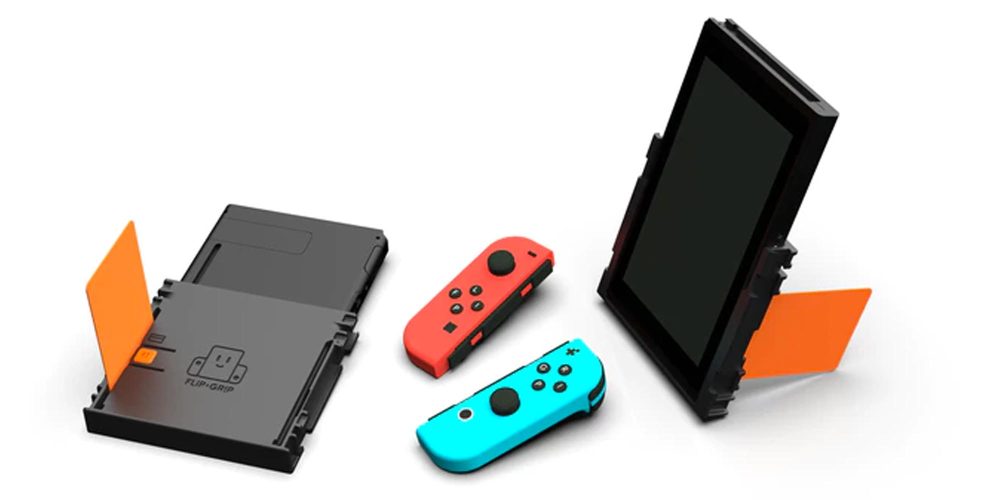 The cartridge slot is available for you to swap out games should you choose. The Flip Grip also does not power the Joy Con controllers at all, so you’ll eventually have to charge those too.

But, at just $12 on Kickstarter currently, this is a no-brainer if you’re an arcade-style person. Flip Grip is slated to ship in November of 2018, and has already well-exceeded its funding goal.

Flip Grip is a crowd-funded Kickstarter project that has no guarantee of succeeding. Our writing this article is not an official endorsement of Flip Grip, nor are we responsible if the project does not succeed through crowdfunding. We do our best to ensure the projects that we cover have a high chance of success, but you, the reader, assume all responsibility by pledging your money to this project.