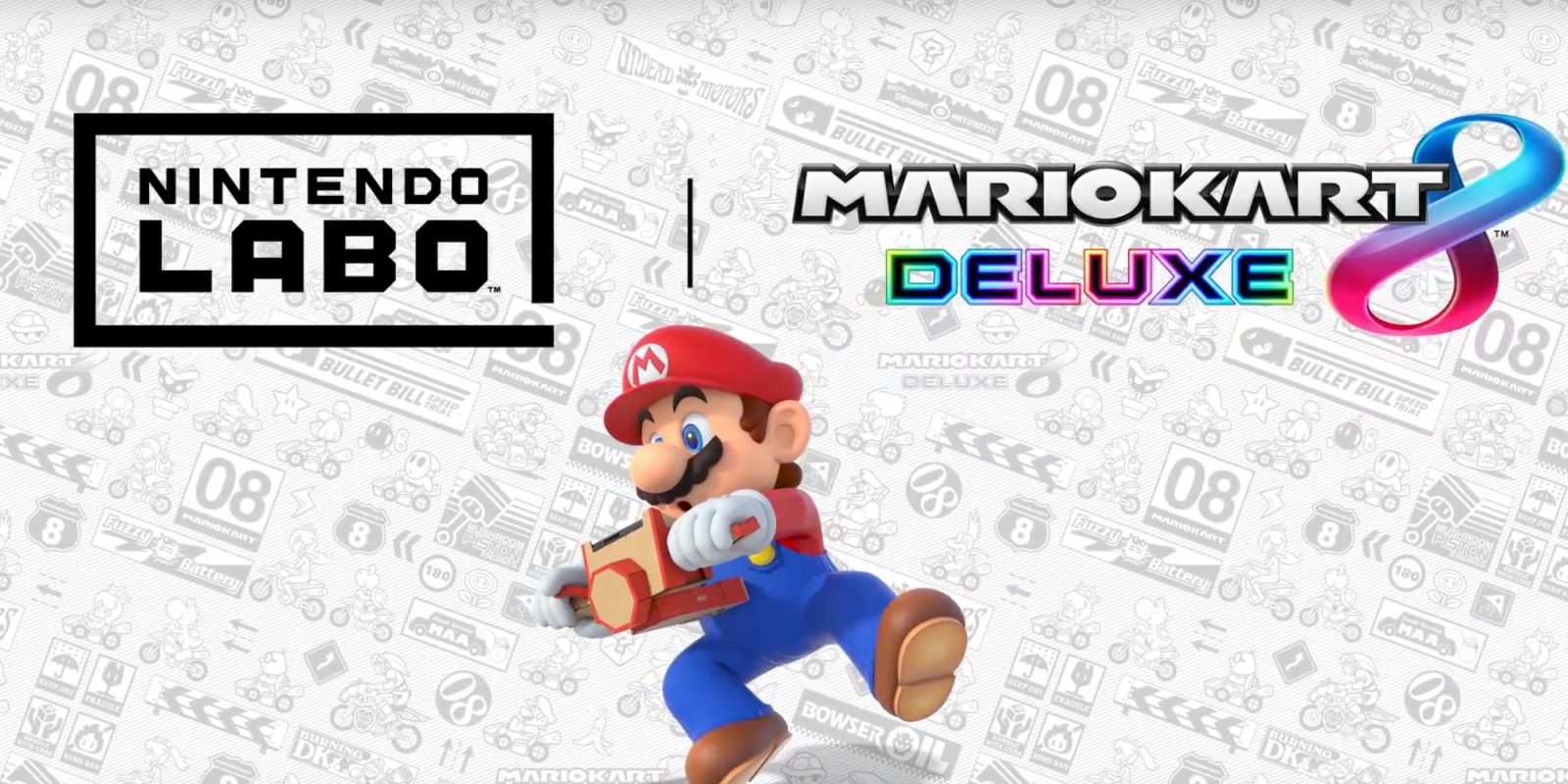 Having been out for just two months, Nintendo’s recent cardboard-based endeavor, Labo, has been off to a great start. While fan reception has been solid across the board, at E3, Nintendo of America president Reggie Fils-Aimé went on the record saying that Labo met the company’s expectations and would definitely be something Nintendo is “going to continue to support well into the future.”

Many thought that we wouldn’t be seeing any significant updates to the DIY accessory platform until the end of the year at least, but last night Nintendo announced that Labo and Mario would be teaming up. Soon you’ll be able to pair your cardboard motorbike creation with Mario Kart 8 Deluxe and try to tackle the Mushroom Cup in style.

The upcoming update to Mario Kart 8 Deluxe is a pretty significant step forward for Labo. While the cardboard creations come bundled with their own software and minigames, the fan-favorite Nintendo-themed racing title will be the first mainstream game to boast Labo support baked in. Similarly to how Labo itself harkens back to the Wii-era of Nintendo, the update brings back familiar motion controls and enhancements to the game.

Now when you boot up the popular game you’ll have the option of enabling the Toy-Con Motorbike. You’ll be able to enjoy every game mode, vehicle type and everything else Mario Kart 8 Deluxe has to offer with the interactive controller. Aside from introducing more accurate motion controls, using the motorbike will also change the camera’s perspective to give you an over-the-shoulder view, further adding to your immersion into Mushroom kingdom’s racing circuit. 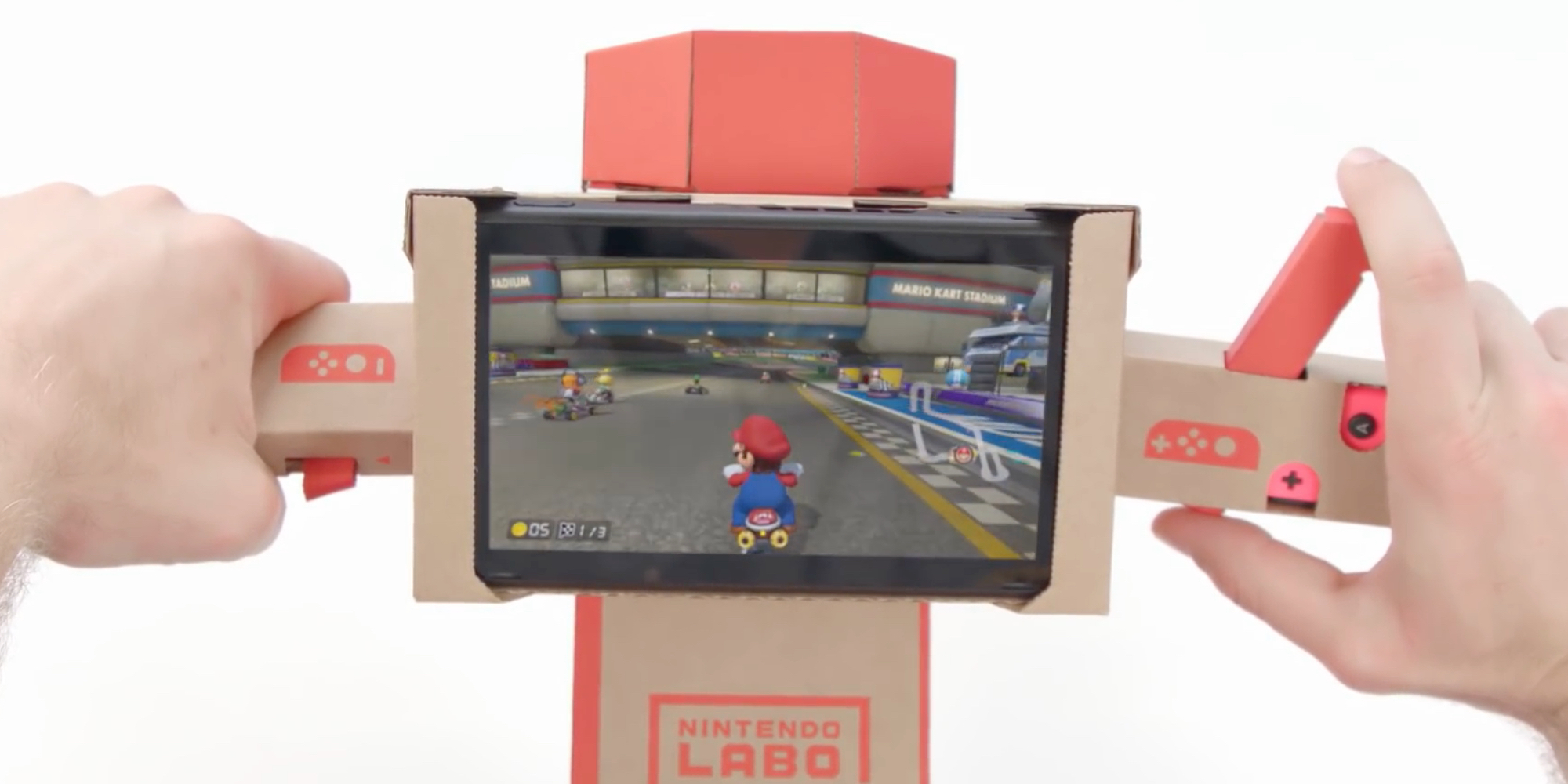 While more competitive fans may not opt to use the motorbike accessory, the ability to tie in your custom-built creation will surely be a warmly welcomed feature for many. This is especially true for younger Nintendo fans, which Labo is mainly marketed towards.

It also speaks volumes on what Nintendo may have planned in future game releases or software updates. Imagine playing Splatoon 2 with a Splattershot Jr. you assembled yourself or even diving into Skyrim on the Switch with your very own cardboard shield and sword.

The impending Mario Kart 8 update with Labo support should also get more creative fans excited, as it opens the door to any number of custom accessories down the line. In the Labo kits themselves, experimenting with the underlying code of each accessory was an encouraged and notable portion of the experience. The same looks to be true for mainstream titles down the line, with Nintendo encouraging gamers to create their own accessories and play how they see fit.

The update may already be out and ready to download for you, otherwise it should be rolling out soon.