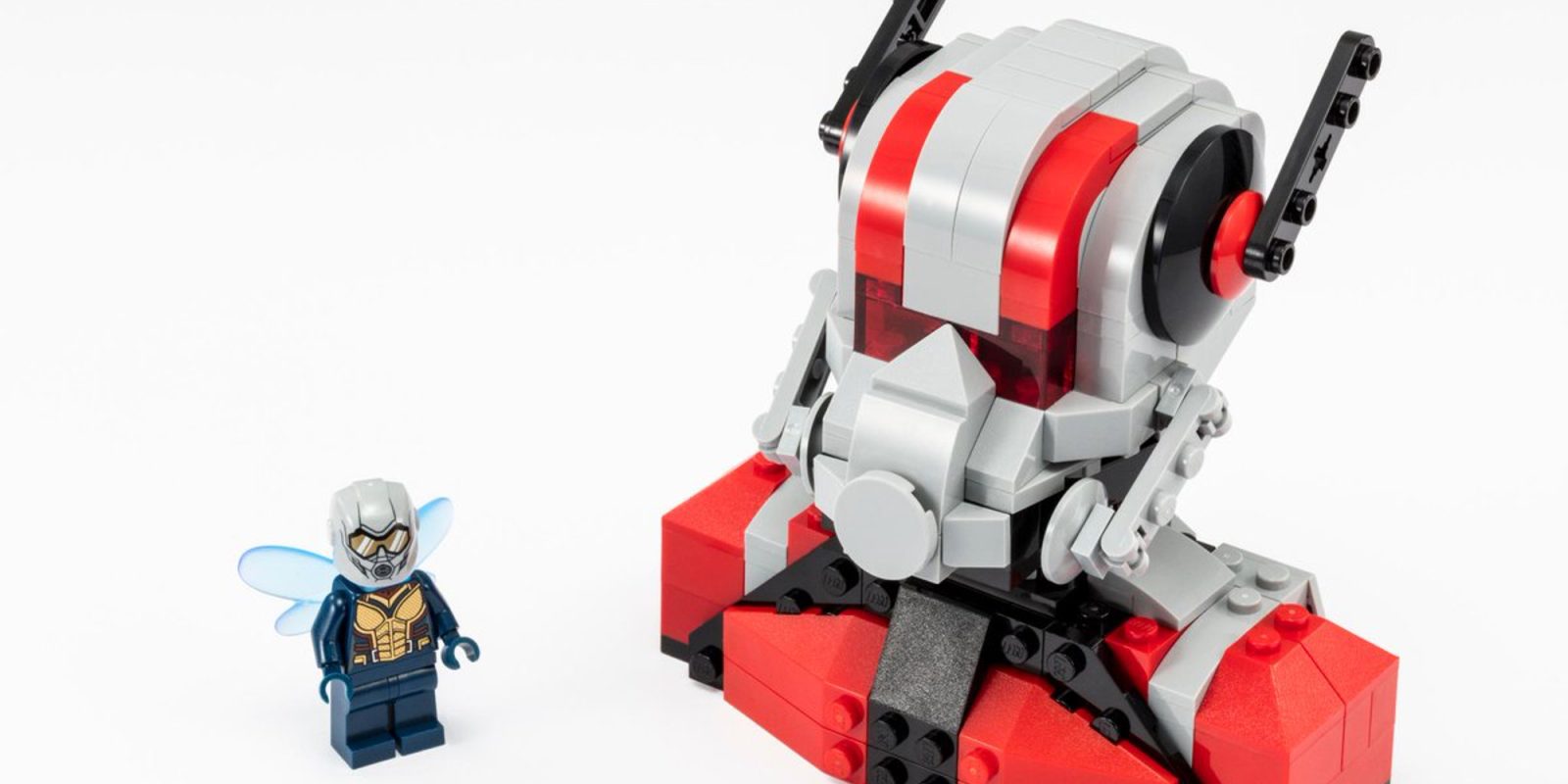 Just over two weeks ago, LEGO announced San Diego Comic-Con exclusive Star Wars and DC Superhero kits ahead of the convention slated for later this month. Now with the latest film from the Marvel Cinematic Universe, Ant-Man and the Wasp, now in theaters, LEGO has once again taken to Twitter to announce a new limited edition set starring the movie’s leads.

The kit comes in at the same size as the previously announced kits and completes the triad of San Diego Comic-Con exclusive sets that we typically have seen in the past. Sporting a similarly styled retro packaging to the other limited edition sets, the Ant-Man and the Wasp release focuses on the most recent movie for source material, rather than pulling from the comics like LEGO and DC chose to do with Aquaman.

Ant-Man himself is the center point of the build this time, with a massive brick-built rendition of the superhero being joined by a Wasp Minifigure. Unfortunately, we won’t be getting any new or exclusive minifigures in the limited edition set, as Wasp is identical to the figure that came in the only other Ant-Man set centered around the new film. 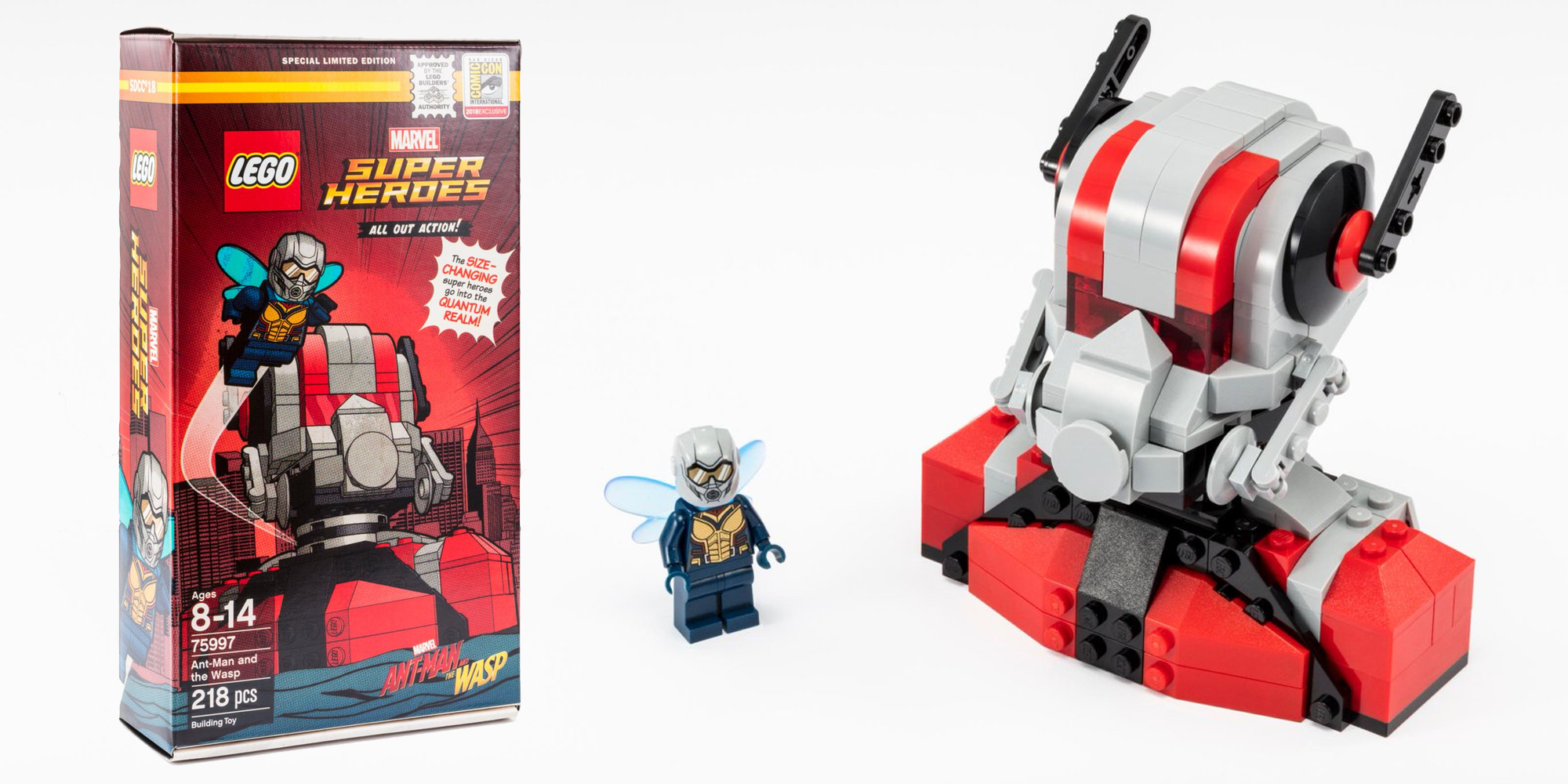 There aren’t any new printed LEGO elements included in the set either by the looks of it. So it seems like aside from being a San Diego Comic-Con exclusive set that is available in limited quantities, there isn’t much to add to its exclusivity. While this may be disappointing for fans who will be headed to California for the convention, those unable to get their hands on the kit won’t be left in the dark on exclusive figures like in years past.

This won’t be the first time Ant-Man has been assembled in a larger-than-minifigure scale either, with one of the sets from Captain America: Civil War including a novel brick-built version of the size-altering superhero. This time around the 218-piece kit stacks up to a bust of Ant-man, rather than a full creation.

At the same expected price tag of $40, even LEGO fans who are at the convention looking to get their hands on the kit will have to justify the steep cost. While it has one of the worst part-per-price ratios of kits we’ve seen, exactly like the other two SDCC sets, collectors will be aching to get their hands on what is sure to be one of this year’s hardest-to-find LEGO releases.