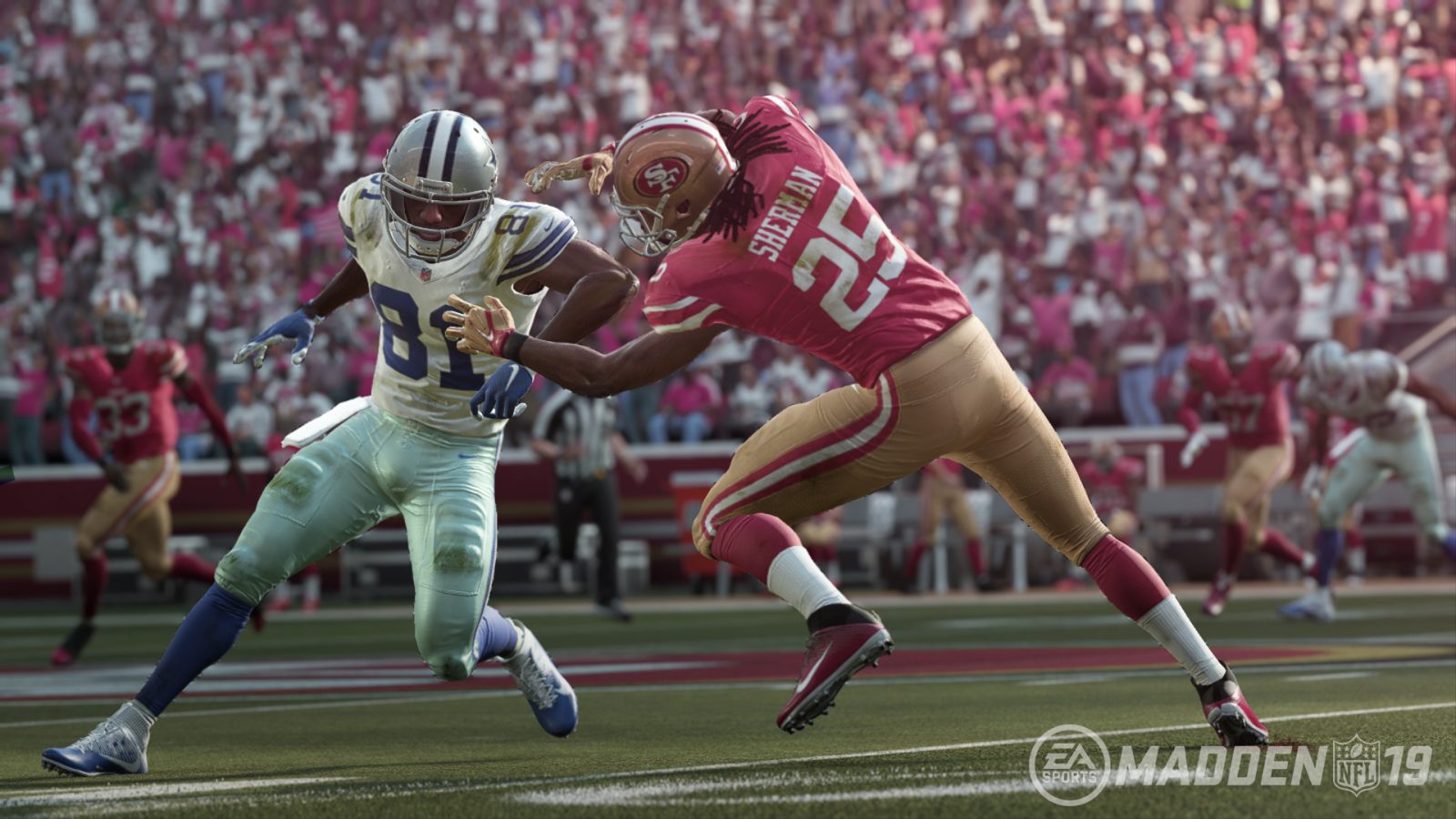 It’s time to look at this month’s best console releases. August does tend to be a slow one but we are seeing some major releases across all the big platforms here. Switch gamers will be getting their first taste of some Monster Hunter with Generations Ultimate while story-driven cult classic Shenmue makes a triumphant return to PS4 and Xbox One. This year’s Madden NFL hits next week and you’ll find all the rest of August’s best console releases down below.

Antonio Brown is this year’s cover athlete while Terrell Owens adorns the cover on the Hall of Fame version of Madden NFL 19. This year’s new features are mainly surrounding the “Real Player Motion” tech designed to “deliver hyper-realistic animations with a higher level of gameplay”. That includes the ability to accelerate and “stop on a dime”, as well as being able to push blockers out of your way as opposed to just moving around them. As usual with these yearly releases, it’s more of what you loved last year with nice visual upgrades and a better level of player control.

For anyone that likes the brutal Dark Souls’ games, this might be one to take a closer look at. Death’s Gambit brings a hardcore 2D action RPG experience to the throwback 16-bit genre. The story has players unravelling the mysteries of Siradon to “discover the true price of immortality”, which sounds like Dark Souls tag line as well. Either way if you’re in for some 2D Dark Souls action with deep role-playing elements, keep this one on your radar.

Fans of the SEGA classics are in for a treat this month. The orignal Dreamcast Shenmue games (1 and 2) are being fully updated and released for current generation consoles (PlayStation 4, Xbox One and PC) in just a couple of weeks time. As usual, you can expect upgraded visuals and controls for the story-driven cult classic.

After the Monster Hunter series made a drastic jump back to PlayStation and Xbox platforms, Nintendo fans got left out of the Monster Hunter World madness. The game likely benefited from the extra horsepower, but it still meant no new Monster Hunter on Switch. Until Nintendo announced Monster Hunter Generations would be getting the remake treatment for the Ultimate version to release on Switch later this month. You can get all the details in our launch coverage right here.