Grado’s first wireless headphones are here, and the design stays true to its roots 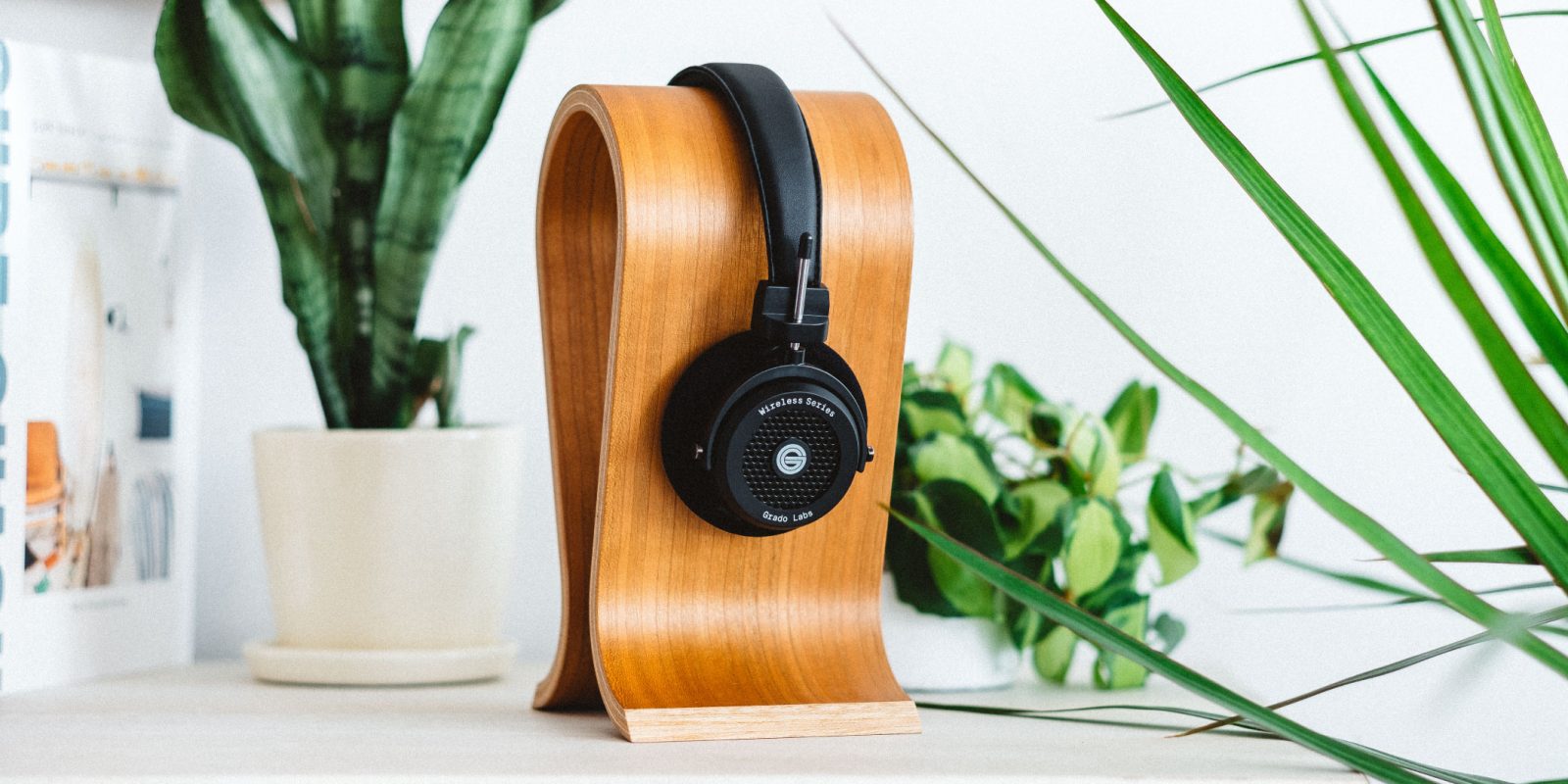 In what was an inevitable move, Grado has officially taken the wraps off its first pair of wireless headphones in the company’s history. Throughout our coverage over the years, we’ve always asked when this blessed event would occur and the response always returned boiled down to, wireless wasn’t ready for Grado sound.

Born out of a town house in Brooklyn, each pair of Grado headphones is made by-hand with that iconic sound. Staying true to what brought Grado here has always been priority number one. Today’s news that its first wireless release, the GW100, is just around the corner tells us that they are finally happy with the product. More below.

As expected, Grado says that it’s been putting plenty of work into the GW100s. In fact, they promise a “no compromise” experience where “nothing is lost, except the wires.” Grado’s signature drivers can be found inside, the exact same model as found in its wired headphone lineup.

Grado is promising up to 15-hours of battery life, according to this product landing page. It will use the same Bluetooth 4.2 spec that we’ve seen on most wireless releases lately with support for apt-X. Grado is using microUSB to charge here, which is naturally a bit of a downer as more brands move to USB-C.

All of the technical details aside, we were most interested in seeing how the design would shake out. Grado has continued its traditional mate black vibes that mirror its previous releases.

Final pricing has yet to be announced at the time of this writing, along with any ship date. We’re guessing that Grado’s first wireless release will arrive somewhere in the $200 range. Expect a full hands-on review from 9to5Toys in the coming weeks.

Sign-up for additional pre-order details on this landing page.