Monopoly is the latest classic to get a Fortnite makeover, in stores October 1st 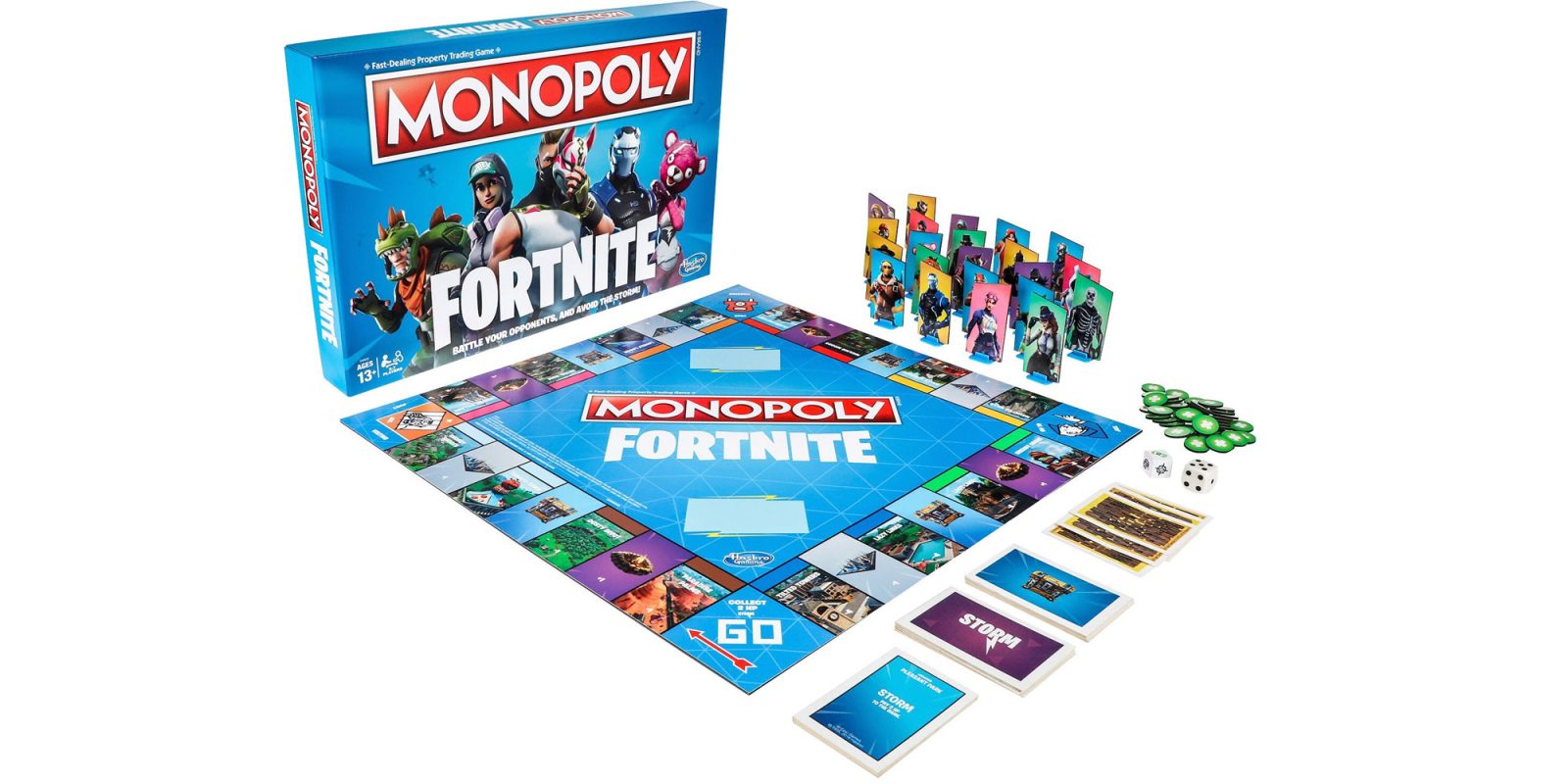 These days, it seems everything is getting a Fortnite makeover. From video games like Battlefield V and Black Ops 4 gaining battle royale modes to Funko Pop figures taking a likeness to your favorite game character, everything seems to be receiving Fortnite designs. Monopoly is the latest to be added to this list, and you can expect to pick it up in stores starting October 1st.

The game looks very similar to normal Monopoly makeover games, like the recently announced Mario Kart overhaul. You’ll draw “Storm” cards, pick up loot chests, and fly around the track to many of the game’s most notable locations.

In a tweet by Donald Mustard, the worldwide creative director of Epic Games, the announcement was made for Fortnite Monopoly with a release date in stores of October 1st.

There’s no pricing yet for Fortnite Monopoly, but we expect it to be around the same price as other similar kits, which is right around $30.