Best of 9to5Toys Feature New Toy of the Day
Pre-order 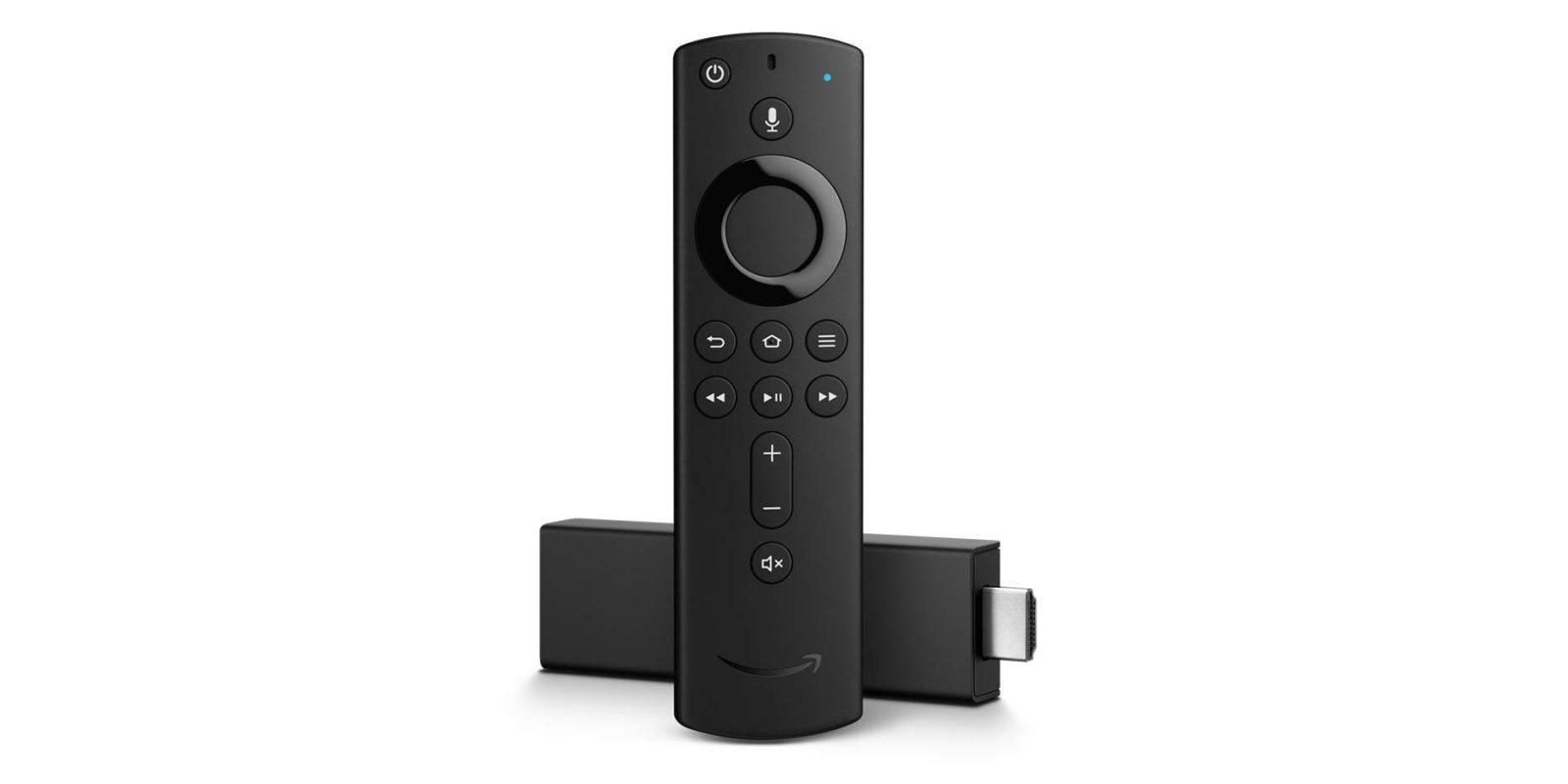 After unveiling a seemingly endless amount of new hardware last month, Amazon has this morning announced a new streaming stick. The Fire TV Stick 4K arrives on the scene as a replacement for the older (and pricier) Fire TV 4K. It’s the first streaming stick to fully support both Dolby Vision and HDR10+. Today’s news comes just a week after Roku introduced its competitively priced Premiere 4K streamer. Amazon’s new device will retail for $10 more, but offers a handful of additional features plus a new Alexa-enabled remote. More below.

Some were wondering why September’s Amazon event lacked any news on the brand’s streaming media players. Turns out, Amazon was just waiting a few days. Fire TV Stick 4K will sit right in the middle of Amazon’s streamer lineup. It has a few upgrades from the low-end TV Stick but isn’t a full-featured home theater center like Fire TV Cube.

As the name leads you to believe, Fire TV Stick 4K is an HDMI-equipped device that delivers access to various streaming services. It delivers both HDR10 and Dolby Vision support. At $50, it comes in at roughly $20-$30 less than most competitors on the market with similar specs.

Inside is a quad-core 1.7GHz processor that has support for 802.11ac. It ships with a new Alexa-enabled remote that includes volume control, mute and power buttons. This is the type of control Apple introduced on its latest streaming boxes and is a welcome addition here. 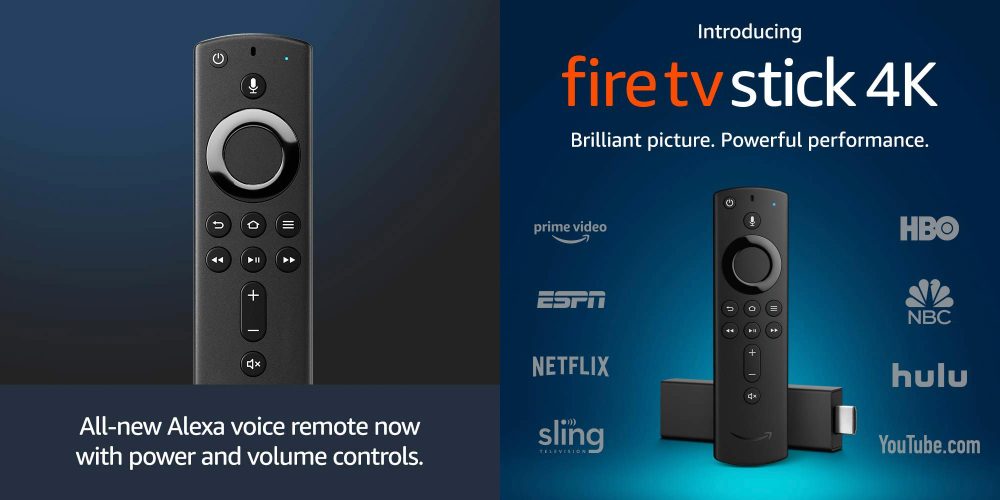 Roku made a splash in late September with its new Premiere 4K streamer. An aggressively priced streaming stick that delivers access to 4K HDR content and the usual robust library of Roku content. And it sells for $40, undercutting today’s Amazon announcement by 20%.

For most consumers, the feature set on both is fairly equal. If you’re already knee-deep in Alexa there may be pause when making a decision. The new Alexa-enabled remote delivers some serious features that Roku just can’t compete with. That includes smart home control, access to news and weather, and now full TV remote capabilities. For my dollar, I’m going with Fire TV Stick 4K in this instance.

Fire TV Stick 4K will begin shipping in the United States on October 31st. It will retail for $50 and is available for pre-order today. The new Alexa-enabled remote is also available separately for $30. It is compatible with previous generation Fire TV models, if you’re intersted in adding remote control capabilities.