Civilization VI hits lowest price ever on the Mac App Store at $24 (Reg. $60) 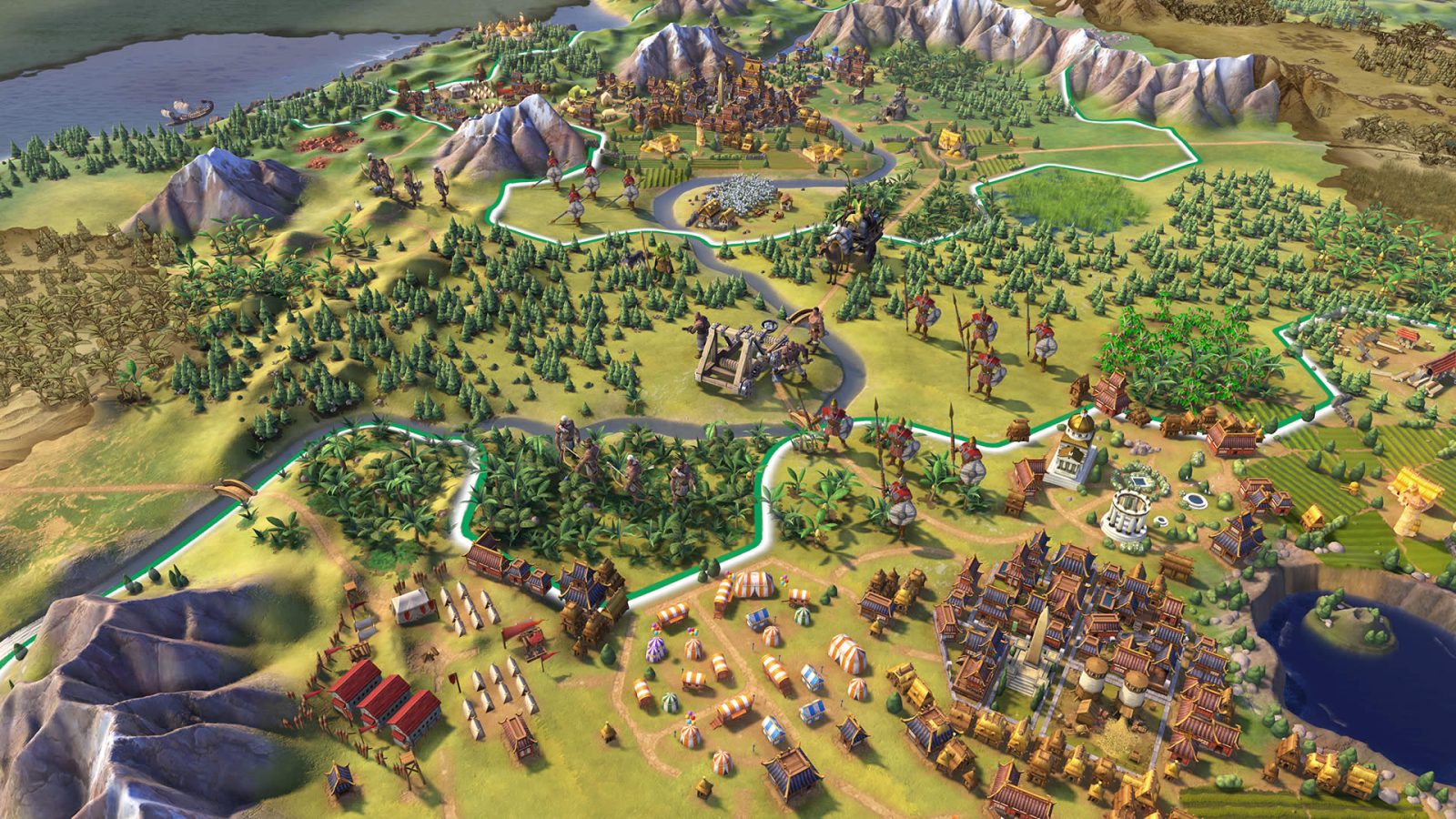 You can now grab Civilization VI for $23.99 on Mac. The massive world builder regularly fetches $60 on both the Mac App Store and Steam. Today’s deal is $6 under our previous mention and the lowest we have ever tracked on Mac. Just keep in mind the Mac App Store version is single player only and will not work with DLC purchased from Steam. While the reviews are somewhat split here, Civ VI received over 15 E3 awards including Best Strategy Game. Plus, the Civilization franchise has sold more than 35 million copies in total. More details below.

Originally created by legendary game designer Sid Meier, Civilization is a turn-based strategy game in which you attempt to build an empire to stand the test of time. Become Ruler of the World by establishing and leading a civilization from the Stone Age to the Information Age. Wage war, conduct diplomacy, advance your culture, and go head-to-head with history’s greatest leaders as you attempt to build the greatest civilization the world has ever known.