Sam’s Club Now takes on Amazon Go with an automated, cashier-less grocery store of its own 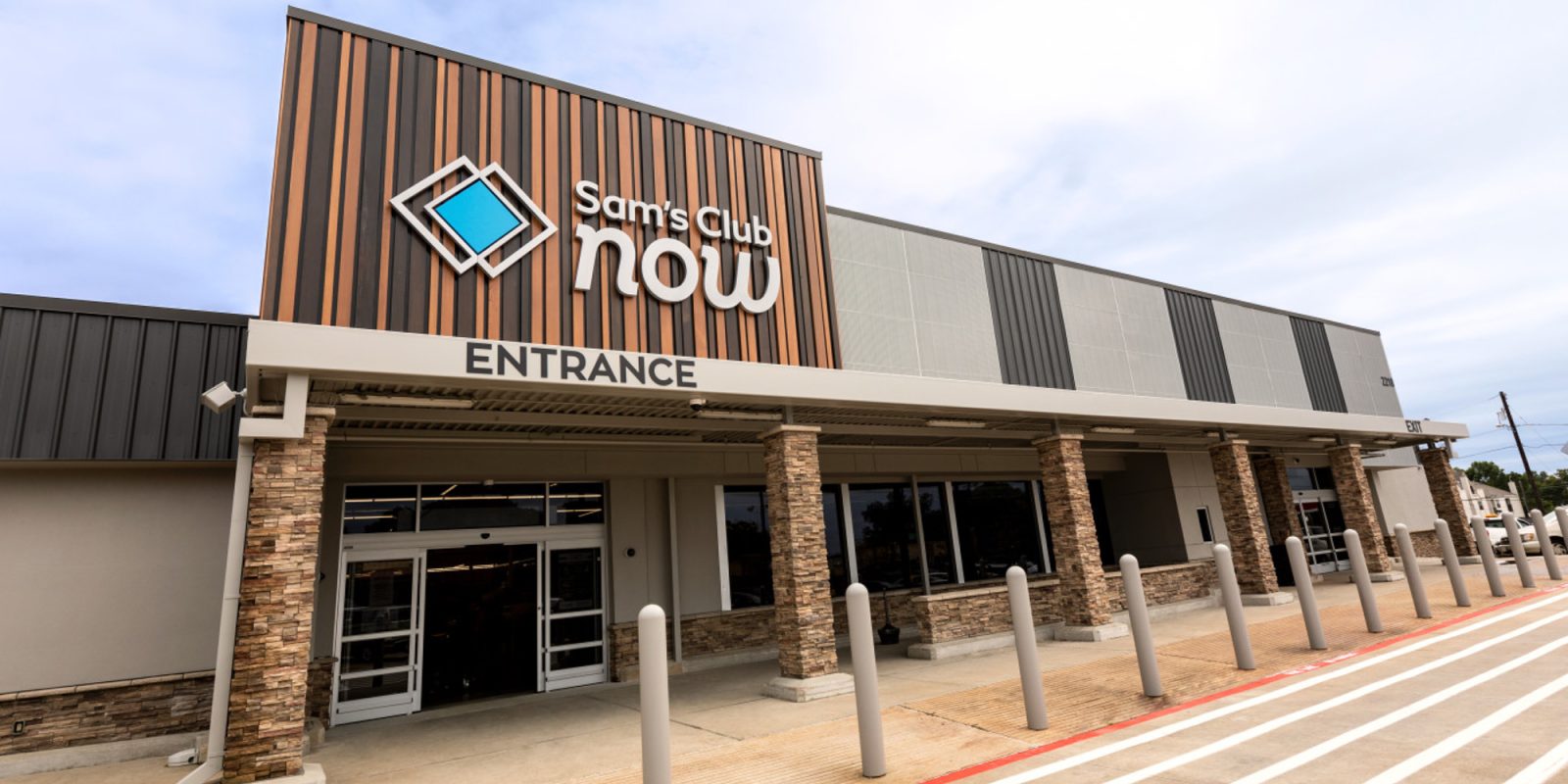 Throughout 2018, Amazon has been expanding its autonomous Go retail stores. In the past few months, it has brought the forward-thinking grocery stores to several new locations. Today, Sam’s Club is taking on Amazon’s cashier-less shopping experience with a new store of its own opening in Dallas. Sam’s Club Now will mainly focus on an automated shopping experience, all while offering the usual assortment of products its other locations are known for.

Amazon and Walmart have been battling for online shopping marketshare over the past few years. With Amazon branching out into non-conventional retail stores like Go, it was only a matter of time before Walmart tried its hand at similar storefronts.

But rather than open a Walmart-branded location, the company is opting to defer its experimental store over to Sam’s Club, which is owned by the retail giant. Sam’s Club has recently been testing out other new initiatives like introducing same-day grocery delivery across half of its retail locations. So it does make sense that the store’s latest bet would look to take Amazon’s Go stores head on with an automated, cashier-less location of their own.

Sam’s Club Now will be opening its doors in Dallas, Texas, a city which in recent years has blossomed as a hub for technology. The seemingly massive 32,000-sq.ft location will only measure up to about a quarter of your average Sam’s Club store. In this case, the smaller space seems more than adequate, given that the store is just a means of testing out the automated shopping concept. 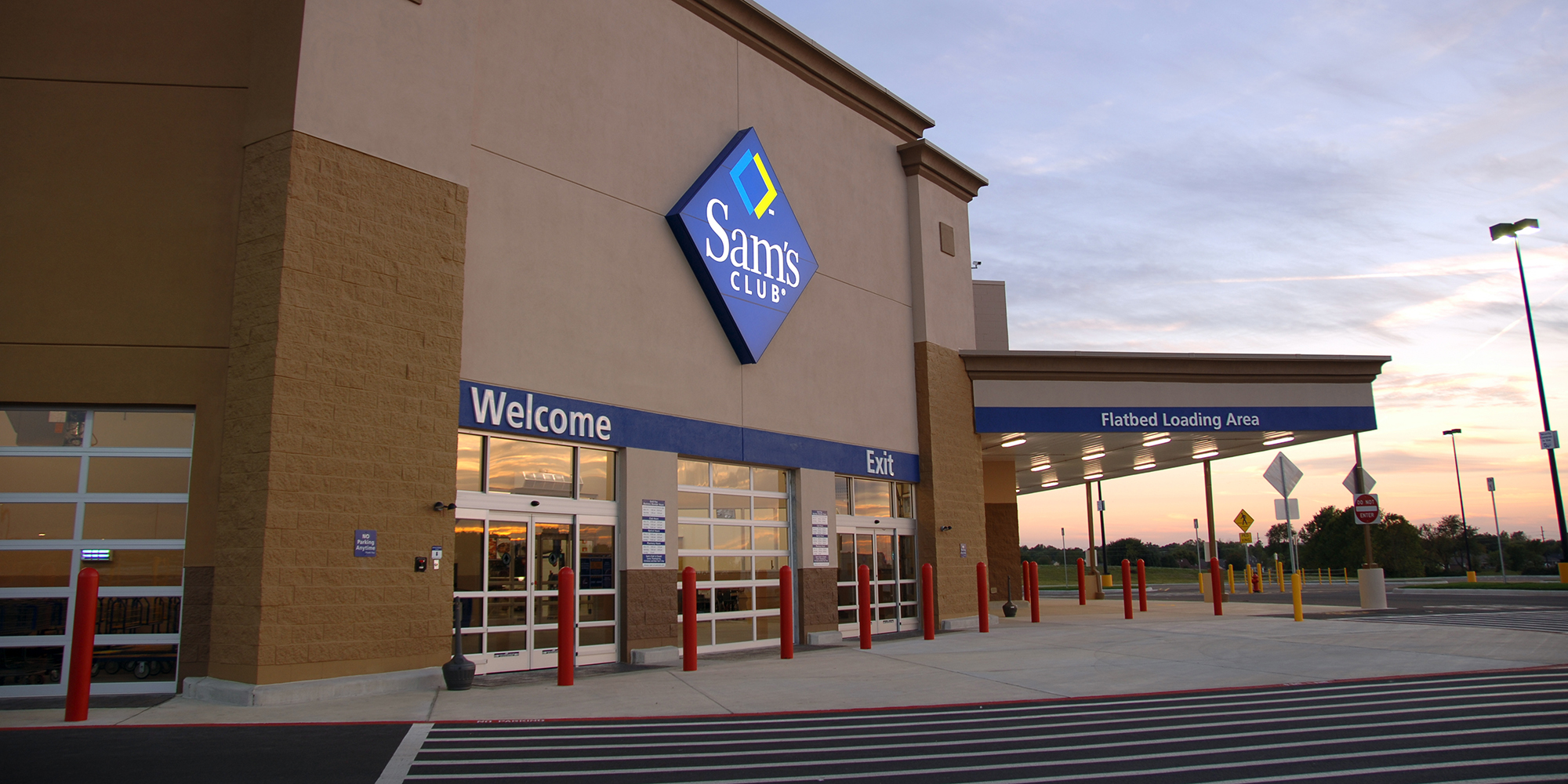 The entire shopping experience will center around smartphones, which will guide shoppers through the store. The existing Sam’s Club Scan & Go app will allow shoppers to add desired items to their digital cart as they peruse and then automatically pay once ready to leave.

This experience differs from Amazon’s Go stores. Shoppers there just have to place an item in their carts, rather than having to scan it into an app. In both cases, they ditch the traditional checkout line, but Amazon’s route does seem to be a little more frictionless. Whether that will affect Sam’s Club Now’s success is up in the air.

Sam’s Club Now will rely on a similar array of cameras, artificial intelligence, and more to accomplish its cashier-less experience. The store will take advantage of more than 700 in-store cameras. These will monitor shoppers and ensure the items they grab will actually be updated on their digital receipts.

As of now, there’s no telling when the new automated storefront will officially open its doors, although it wouldn’t be shocking to see it welcome shoppers by the end of this year or in early 2019.