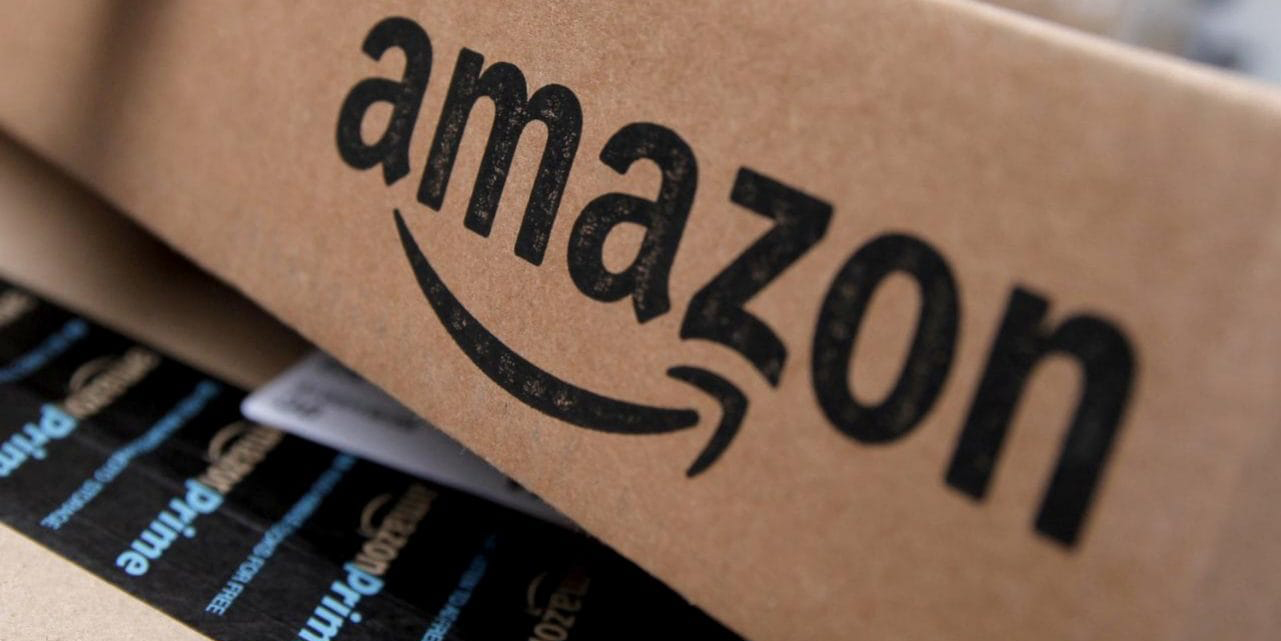 We’re in the thick of Black Friday here at 9to5Toys, but Amazon is already looking forward to Cyber Monday. This morning it announced its plans for Cyber Week, including a sneak peek at what it plans to offer on Monday, November 26th. Of course, all of Amazon’s Echo and Fire TV lineup will be on sale. Head below for a brief look at Amazon Cyber Monday.

As expected, Amazon will be rolling out many repeats of its Black Friday sales that are currently available right now. This includes deals on popular Echo devices, Fire TV, and more. Amazon will be also be giving Prime Members a 30-minute jump on Lightning deals throughout Cyber Monday.

Shop deeper discounts and even more selection this year, with deals on thousands of top products and gifts during Cyber Monday Deals Week, beginning tomorrow, November 24 through December 1 – new deals every day, plus fast and free shipping options on hundreds of millions of items

There will also be plenty of deals on TVs, Toys, home furnishings, and more. Amazon Cyber Monday is sure to be the place to be throughout next week. Here are a few standout deals below:

Plus, Amazon will be heavily discounting its Ring cameras and various other tech essentials from Netgear, Sonos, Samsung, Bose, and many more. They are also promising various TV doorbusters, including a $130 4K TV. Expect Amazon Cyber Monday to offer plenty of other virtual doorbusters throughout Monday.

As always, we’ll have all of this year’s best Cyber Monday deals at 9to5Toys. If you’re not yet following us on Twitter, be sure to lock that in.

Cyber Monday 2018 is November 25th. This is where you'll find the best deals from Amazon, Best Buy, Target and many others this holiday season.