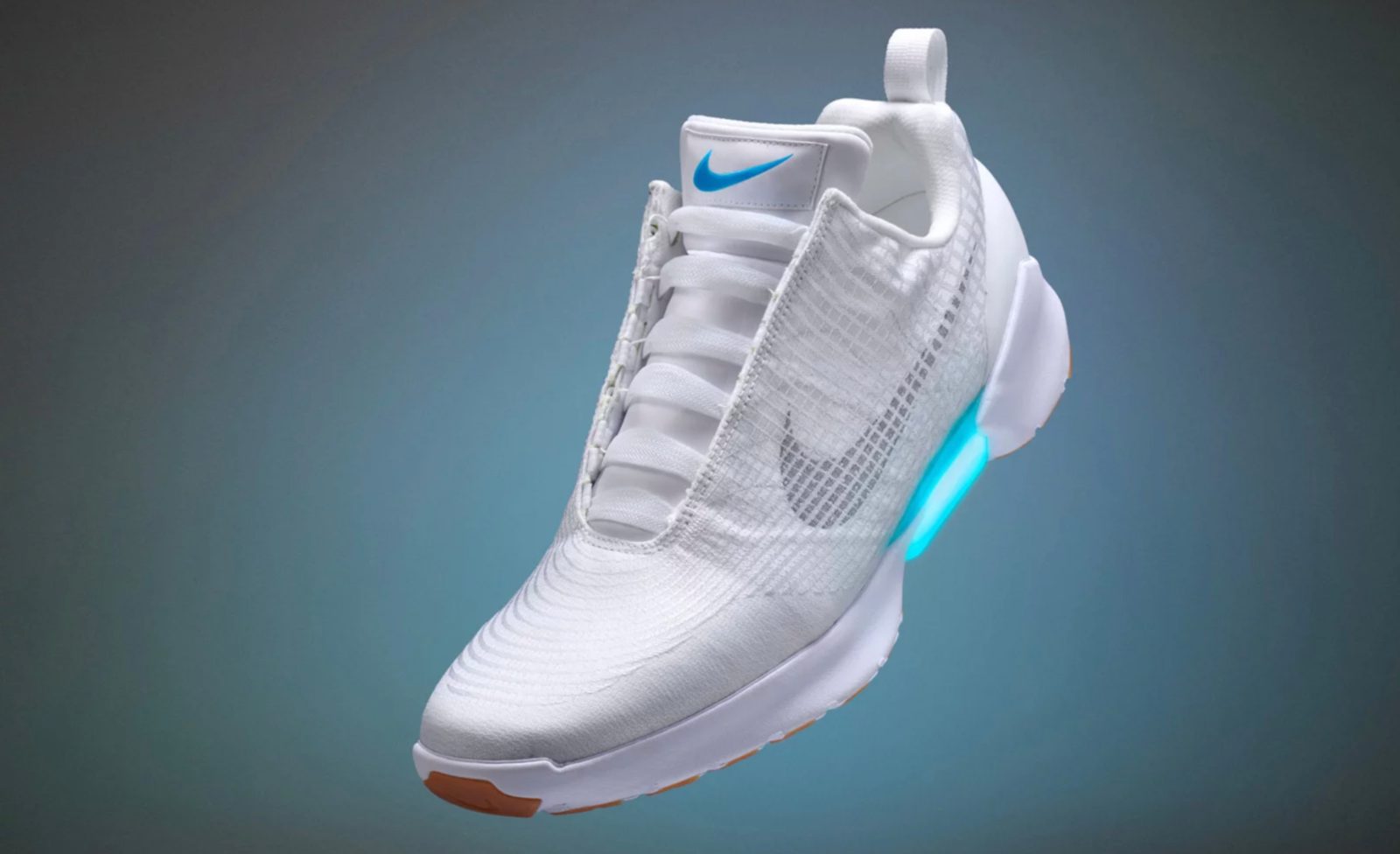 After Marty McFly’s prophecy of self-lacing Nikes came true three years ago, we’ve since seen the iconic technology make it way to other shoes in the brand’s stable of products. While the redux HyperAdapts were met with plenty of anticipation, Nike has been slow to roll out the technology to its other shoes.

Well, that is, until yesterday. Nike CEO Mark Parker revealed in yesterday’s quarterly earning calls that it will be offering a new self-lacing smart shoe on the basketball court in 2019. Before you run out and get in line for this release, you may want to check that price tag first.

The previously-released pair of Nike HyperAdapt shoes referenced above had a list price of over $700 — an eye-popping figure for most, and even for some sneaker heads. (Okay, maybe not for the sneaker heads.) While the new basketball-focused version of Nike’s self-lacing shoes are still going to be rather pricey, they aren’t $700 pricey.

At the conference call yesterday, Nike CEO Mark Parker said that the latest HyperAdapts will be released in 2019 with a price tag “around $350.” They will feature the same illuminating sole on the bottom that denotes the HyperAdapt brand. Details are rather slim at this point on available colors but we’re expecting additional specs to leak in the coming months. 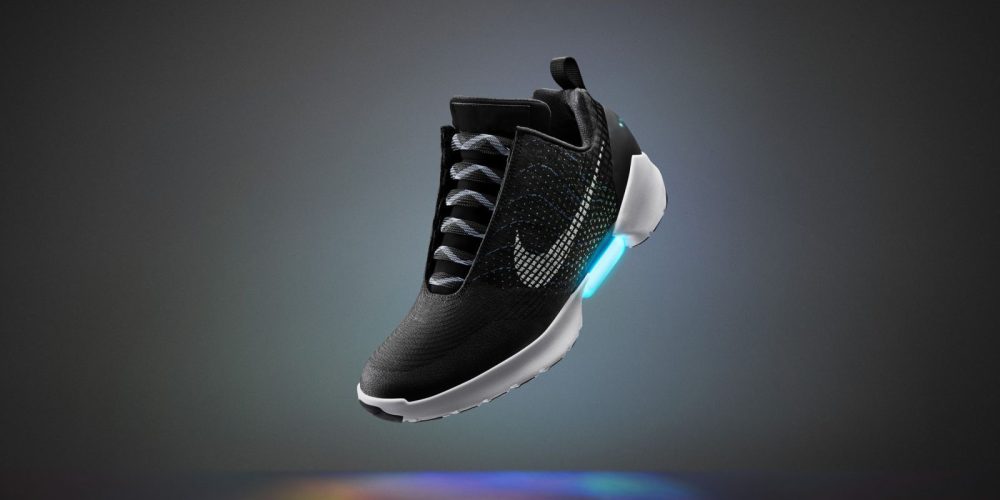 Nike’s original HyperAdapts felt more like a one-off than something ready for mass production. In fact, most models were auctioned off as a part of the 30th anniversary of their inception. So where does that leave us for 2019?

Well, we know that a few years’ experience for the design team should lead to a better performing shoe that’s ready for the limelight. Further comments from yesterday’s earnings call detail what Nike is envisioning:

“We have a smart shoe designed for the perfect fit, and it’s a major step in advancing and connecting our digital transformation to product.”

Whether or not the latest HyperAdapts will be “smart” in the traditional sense that we think of Siri and other assistants has yet to be seen. But we do know that these new kicks will feature that same self-lacing tech that we’ve seen from Nike in recent years. Ideally, the shoes will adapt as needed during gameplay on the basketball court, giving players a constantly evolving fit.

You can be certain that more details will be coming down the line in 2019 on the newest HyperAdapt self-lacing shoes. The $350 reported price tag is still at the high-end for most shoppers. But in comparison to the previous generation’s $750 MSRP, it’s certainly more in the realm of affordability.