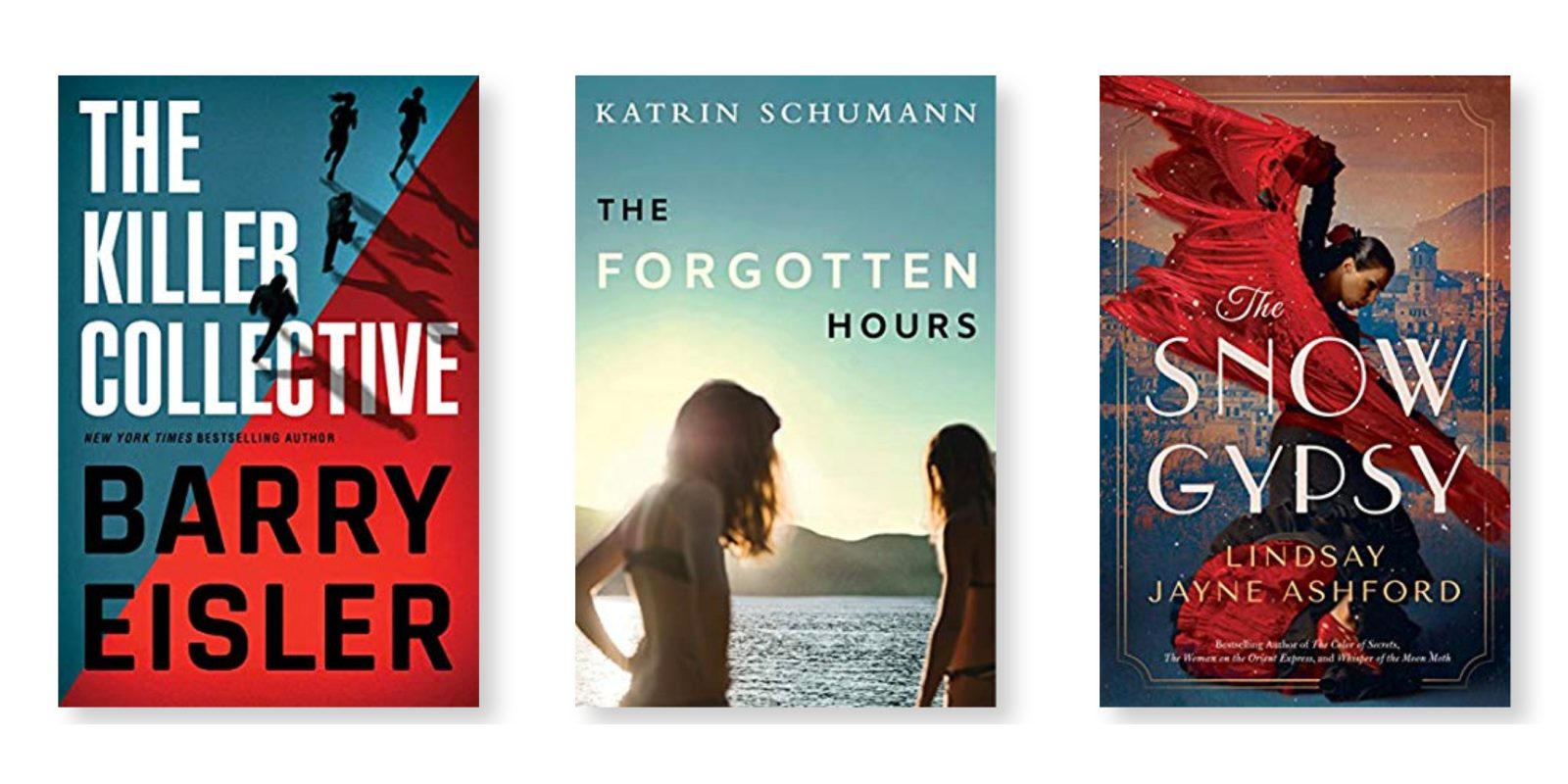 It’s a new year and that means it’s time to load up on some new reading material for 2019. Amazon is now officially offering a fresh batch of Kindle First Reads freebies for January. Subscribers to Amazon’s Prime 2-day shipping service receive early access to new Kindle books for free (Reg. $6) before these titles are released. Head below for a look at this month’s freebies.

Drop by the Amazon First Reads hub to see each of this month’s selection of free titles. Prime members can download one of the six eBooks to a Kindle device or to the free iOS/Android app. Those without a subscription can still pick up an individual title for $1.99 (Reg. $6). Either way, your new eBook becomes a permanent part of your library.