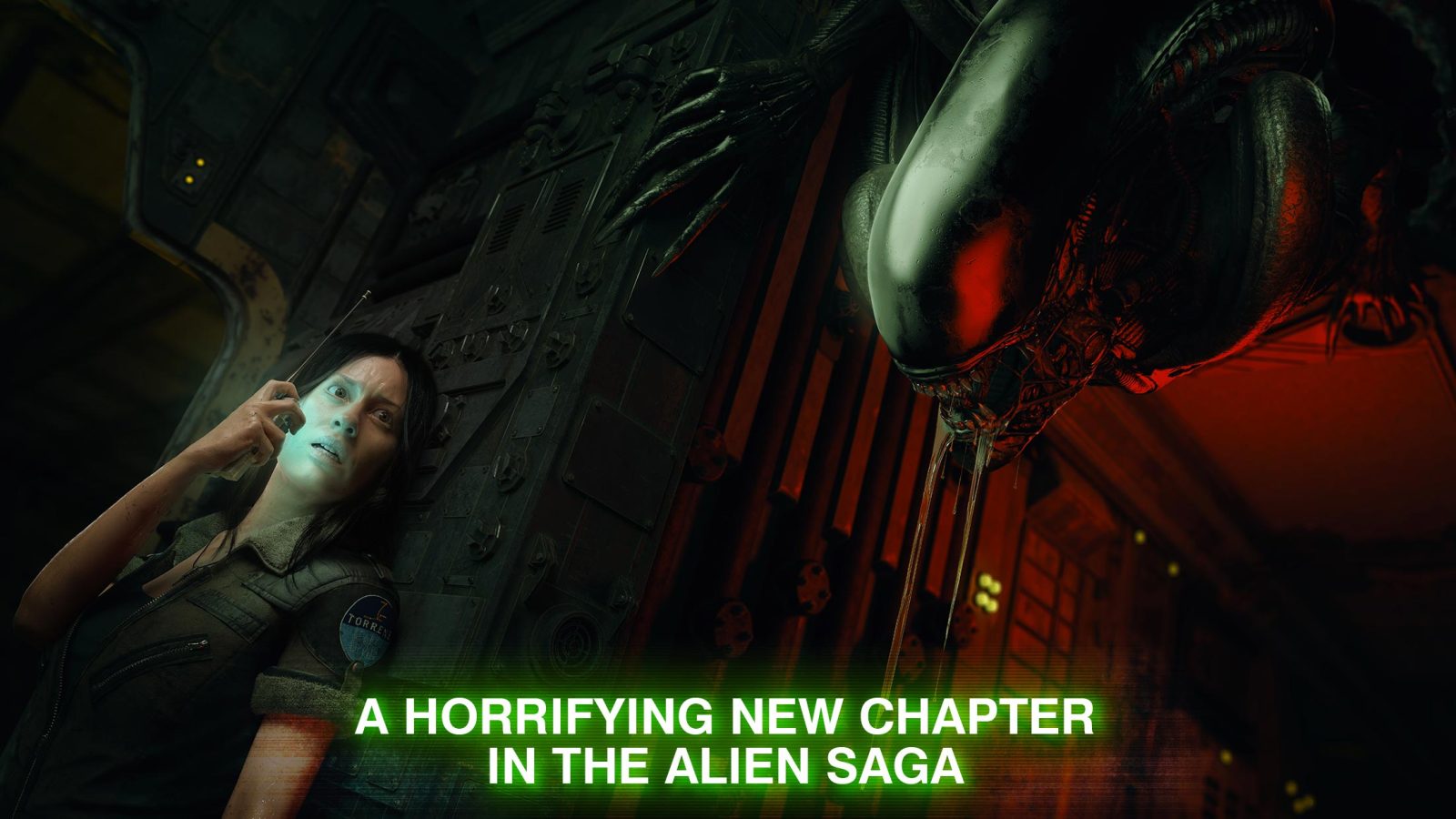 The new Alien: Blackout mobile game has now been unveiled. After a series of teasers via the franchise’s official channels seemingly pointed at some kind of new game on the way, we now have a load of new details on the latest Alien experience.

While it might not be the proper AAA console game you were hoping for, so far things are looking positive. The new Alien: Blackout mobile game is essentially a continuation of the Alien Isolation title that released back in 2014. But as I’m sure you’re imagining, this is not another first person, survival horror experience. Instead we are getting a new sort of experience that draws from the sensibilities developer Creative Assembly laid out in the 2014 release. Blackout continues the story of Amanda Ripley in events that take place in between the first two films.

Isolation followed the story of Amanda Ripley, the daughter of Ellen Ripley who starred in the original films. It puts players in a terrifying, broken down space station as you struggle for survival with a giant Xenomorph stalking you at every turn. It wasn’t a perfect experience but it certainly did a great job at creating a similar feeling as the first Alien film. 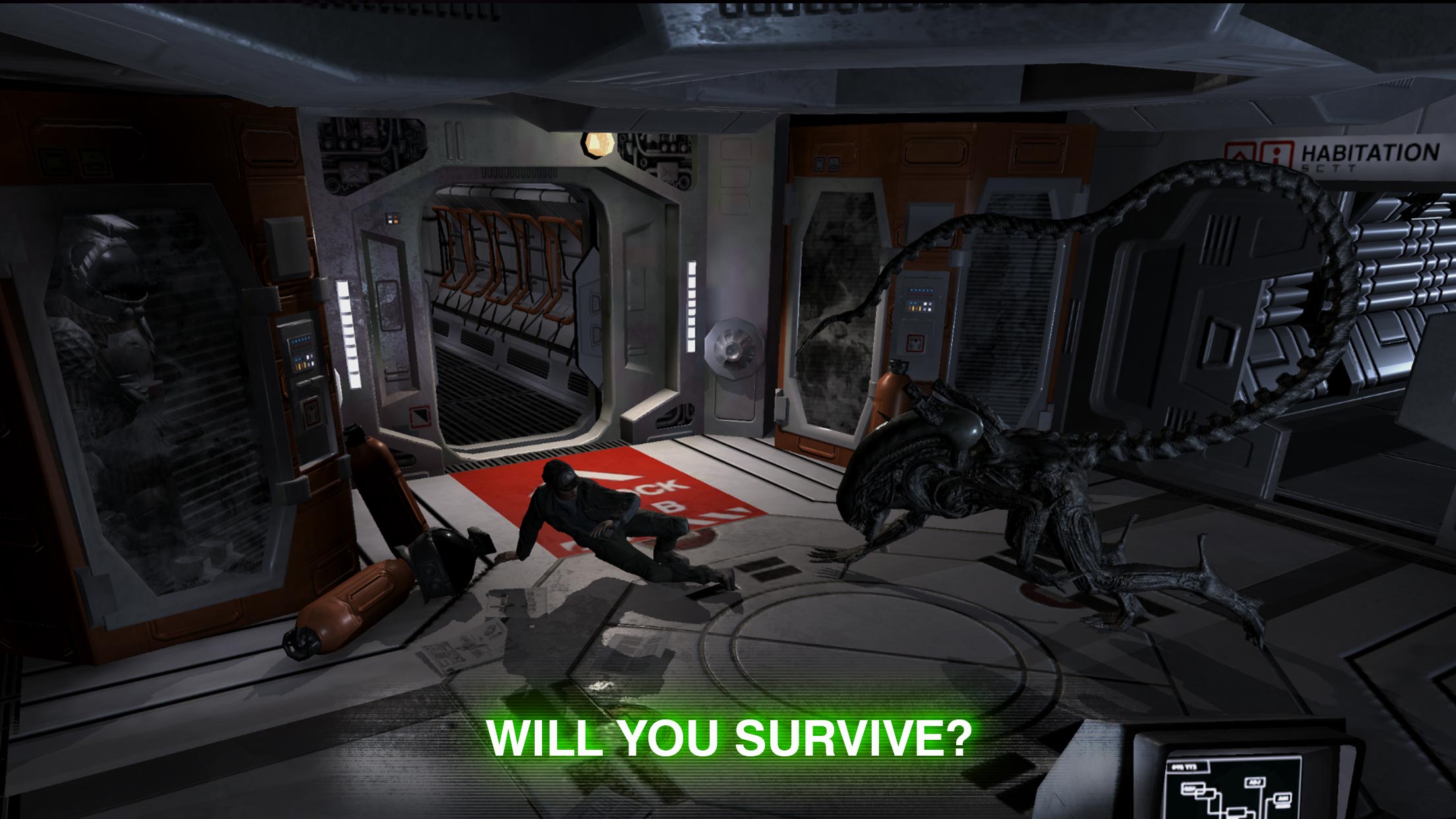 Developer D3Go looks to be tapping into that same sense of urgency with the new Alien: Blackout mobile game. As opposed to taking control of Amanda herself, players will have to guide her and her team through the “crippled Weyland-Yutani space station” in order to avoid getting their heads chewed off by a hungry Xenomorph. While it might have been nice to see an FPS experience like Isolation, something tells us this kind of approach is better suited for a mobile iteration.

There are “seven fear-inducing levels” where players will have to make use of the station’s security systems in order to keep the crew alive. The station’s holographic map system, surveillance cameras and a motion tracker will be your most invaluable tools. While it’s hard to say for sure, it sounds like the decisions you make and who stays alive can in some way affect the narrative.

Every decision can lead to a different conclusion. Players can test different strategies and theories to outlast the Xenomorph in pursuit of victory!

(Update 1/8 9:20am): There does appear to be an App Store pre-order page live now with a $4.99 price tag and no IAPs! But just keep in mind “This content may change without notice and the final product may be different.”

The new Alien: Blackout mobile game is coming to both iOS and Android, but we have yet to get an official release date or price, but let’s just hope this isn’t an IAP-laden free-to-play.