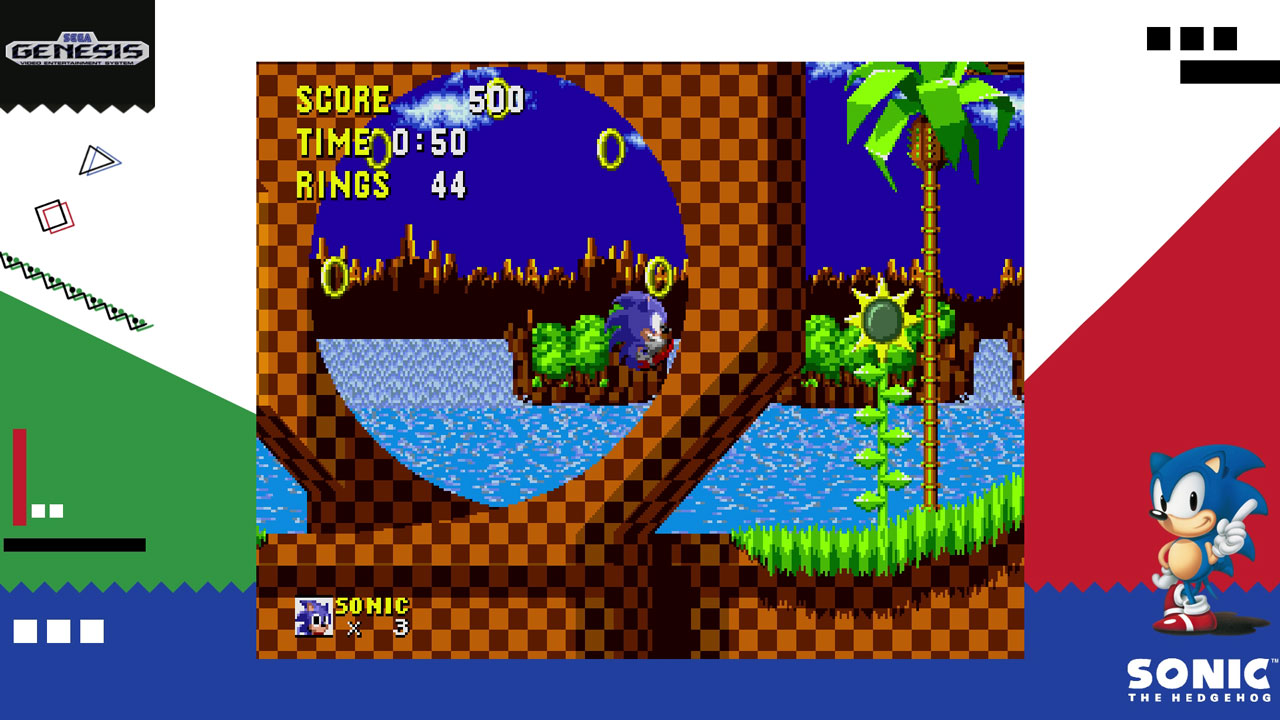 While the New Year eShop sale is still (mostly) live with loads of great digital Switch game deals, it doesn’t stop there. We have now spotted another notable batch of great indie titles to keep you busy in between Smash Bros. sessions. Starting from just $0.50, you’ll find solid deals on SEGA AGES Sonic The Hedgehog, Ben 10, Flinthook and many more. Head below for all of our top picks and over to this morning’s roundup for even more.

We have seen loads of physical Switch deals this week as well including Mario Tennis Aces, Donkey Kong Tropical Freeze, Mario Kart 8 Deluxe, Octopath Traveler and many more right here. In Switch Online news, Nintendo is adding Zelda II: The Adventure of Link and more to its retro service next week!

SEGA AGES Sonic The Hedgehog includes Mega Play, previously only available in the Sonic the Hedgehog arcade game. Familiar stages will feel new again as you race against time to the finish line. It’s a thrilling challenge for seasoned Sonic fans!

With features such as Drop Dash from Sonic Mania, Ring Keep Mode, and stage select, Sonic is a fun and accessible game for all players!