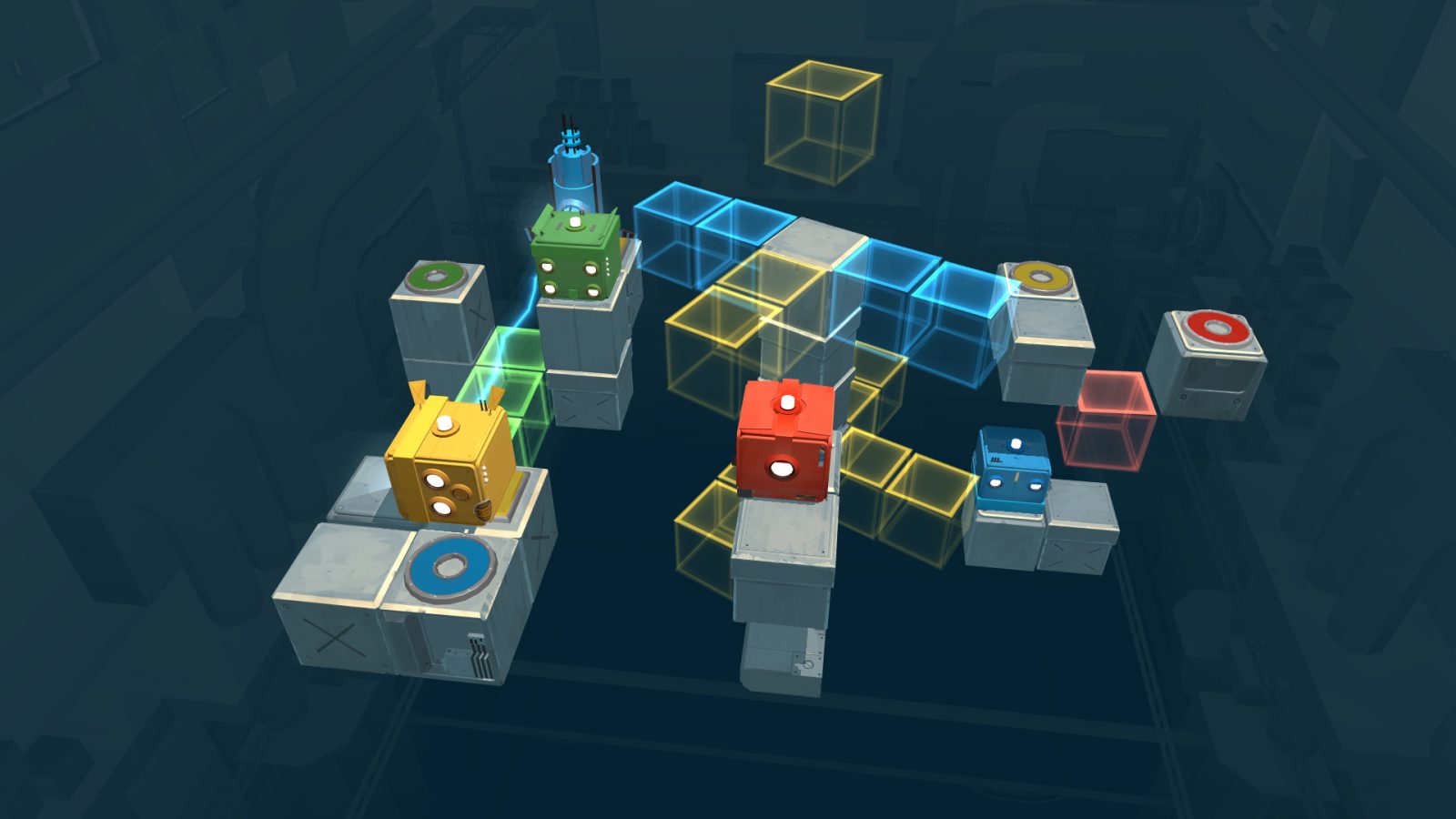 Google Play now has Death Squared on Android for just $1. Regularly $3, this is the lowest we have tracked on this app for a long while on Google Play. The multiplayer puzzle game features 8-stages, original music and a whole lot of robot explosions. It carries a 4+ star rating from over 160 gamers. More details below.

Be sure to go check out the brand new New Alien: Blackout mobile game. It is essentially a continuation of Isolation on consoles and is set for release on both Android and iOS soon. Checkout the debut trailer and more details right here.

– 80+ puzzling levels that unfold via a fully voiced story

– Additional vault levels that are almost too hard for human comprehension

– Voice acting by Ricepirate (look him up he’s funny)

– Customisable hats! Because everyone loves hats

– Optimized to work with Bluetooth controllers