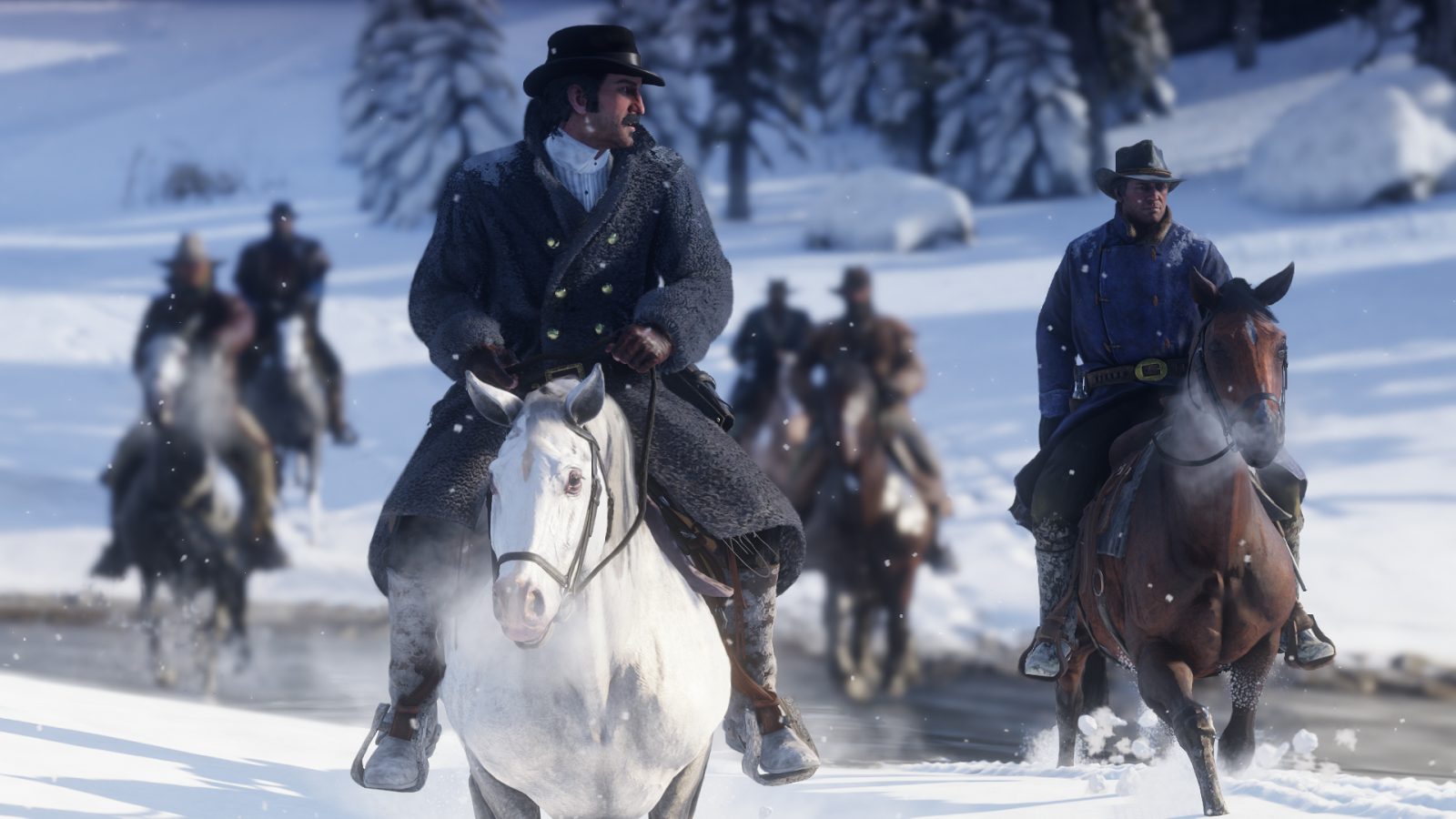 The current real-world Pinkerton security company is suing Rockstar for its use of the name in Red Dead Redemption 2. If you’re anything like me, you’re just learning for the very first time that the well-known 19th/early 20th century enforcement agency still exists and it is now laying the law down on Rockstar.

Late last year, the Pinkerton Consulting & Investigations Company — a subsidiary of the Swedish security firm Securitas AB — filed a cease-and-desist order against Rockstar. The group claimed Rockstar was illegally using its name in Red Dead Redemption 2 without permission some two months after the game’s release. This use of the name “Pinkerton” was apparently creating a false impression that Securitas AB was officially connected with the game in some way or other when in fact, it isn’t at all. 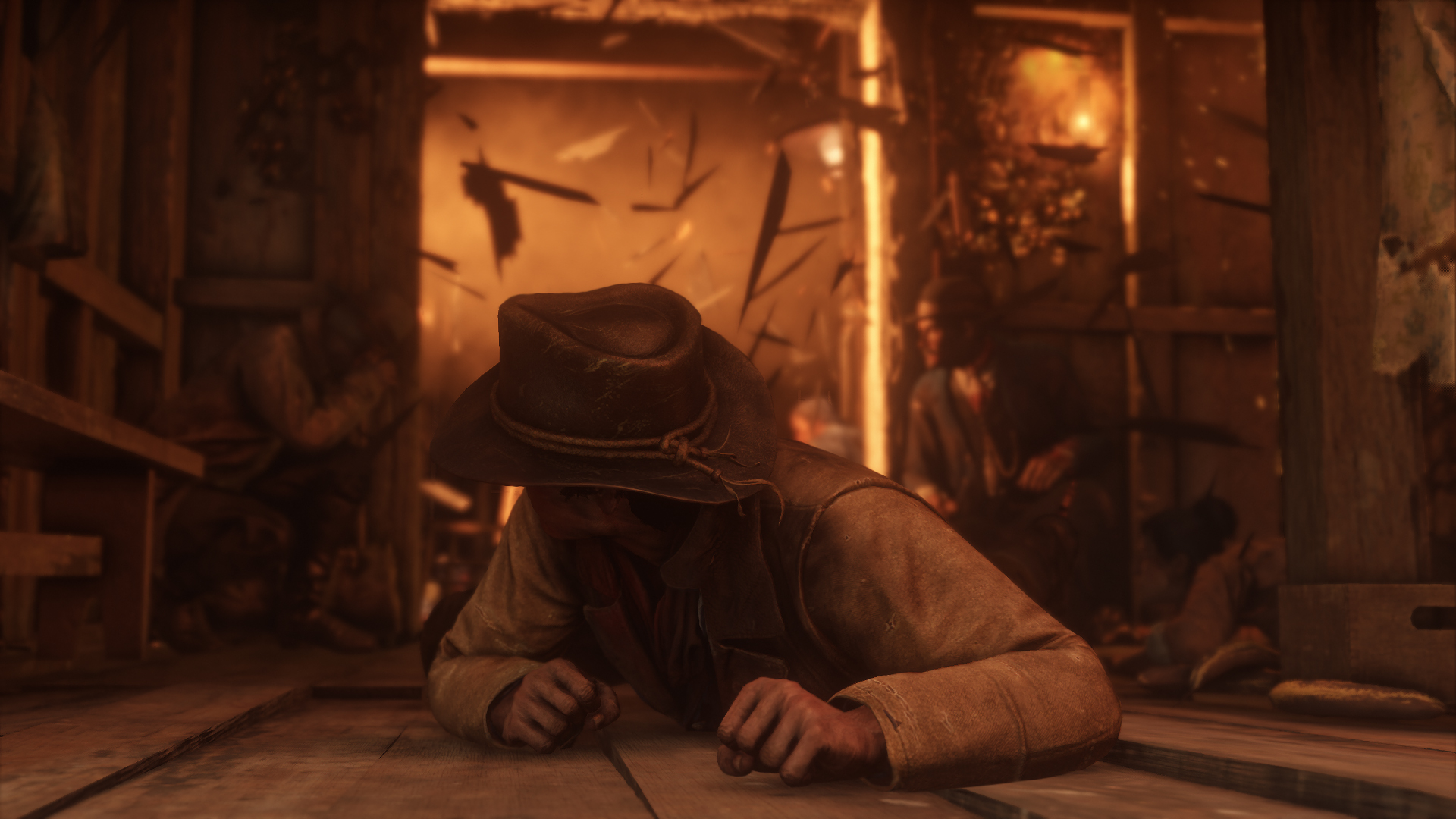 Rockstar and Take-Two Fight Back

The Pinkerton Consulting & Investigations company asked for a lump sum or some kind of ongoing royalty to make good, but Rockstar isn’t having it. Take-Two, Rockstar’s parent company, decided to file a little lawsuit of its own claiming that the use of the name Pinkerton was, in fact, covered under the First Amendment — and more importantly, to fight back against the potential precedent-setting case. Due to the historical nature of the game and the way the Pinkertons are showcased therein, Take-Two is claiming fair use here.

For those unfamiliar, throughout nearly the entirely of Red Dead Redemption 2, our protagonist has a pair of Pinkerton agents on his tail. And Rockstar chose to refer to them as such throughout the experience. Originally founded 169 years ago in Chicago, the real-life Pinkerton National Detective Agency was the largest private law enforcement agency on the planet in its prime. 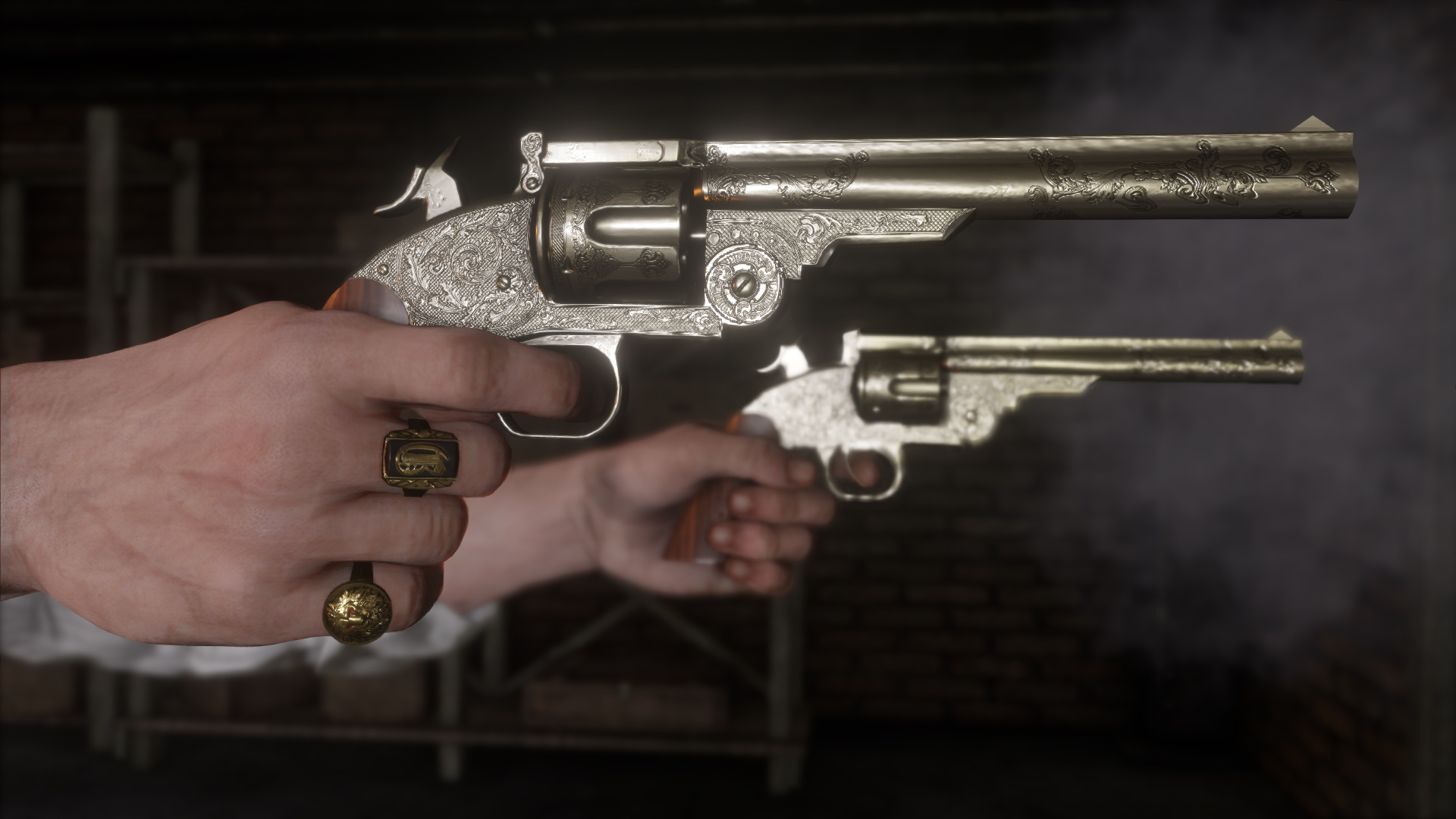 Take-Two claims the Pinkerton Consulting & Investigations company is just trying to get in on the 17 million copies RDR2 sold in its first couple weeks. It also points out that the Pinkerton Agency has been referenced in loads of Western historical entertainment including Deadwood, BioShock Infinite and more. “Historical fiction— television, movies, plays, books, and games — would suffer greatly if trademark claims like [Pinkerton’s] could even possibly succeed,” Take-Two went on to say.

We can only imagine the legal issues television series and video games would have to go through to make historically accurate content, but only time will tell if the court sees this suit as ridiculous. Take-Two probably described the overall issue best when it said the current Pinkerton security group “cannot use trademark law to own the past.”