Save on LEGO Speed Champions, Batman, City, Creator, Minecraft and more from $12 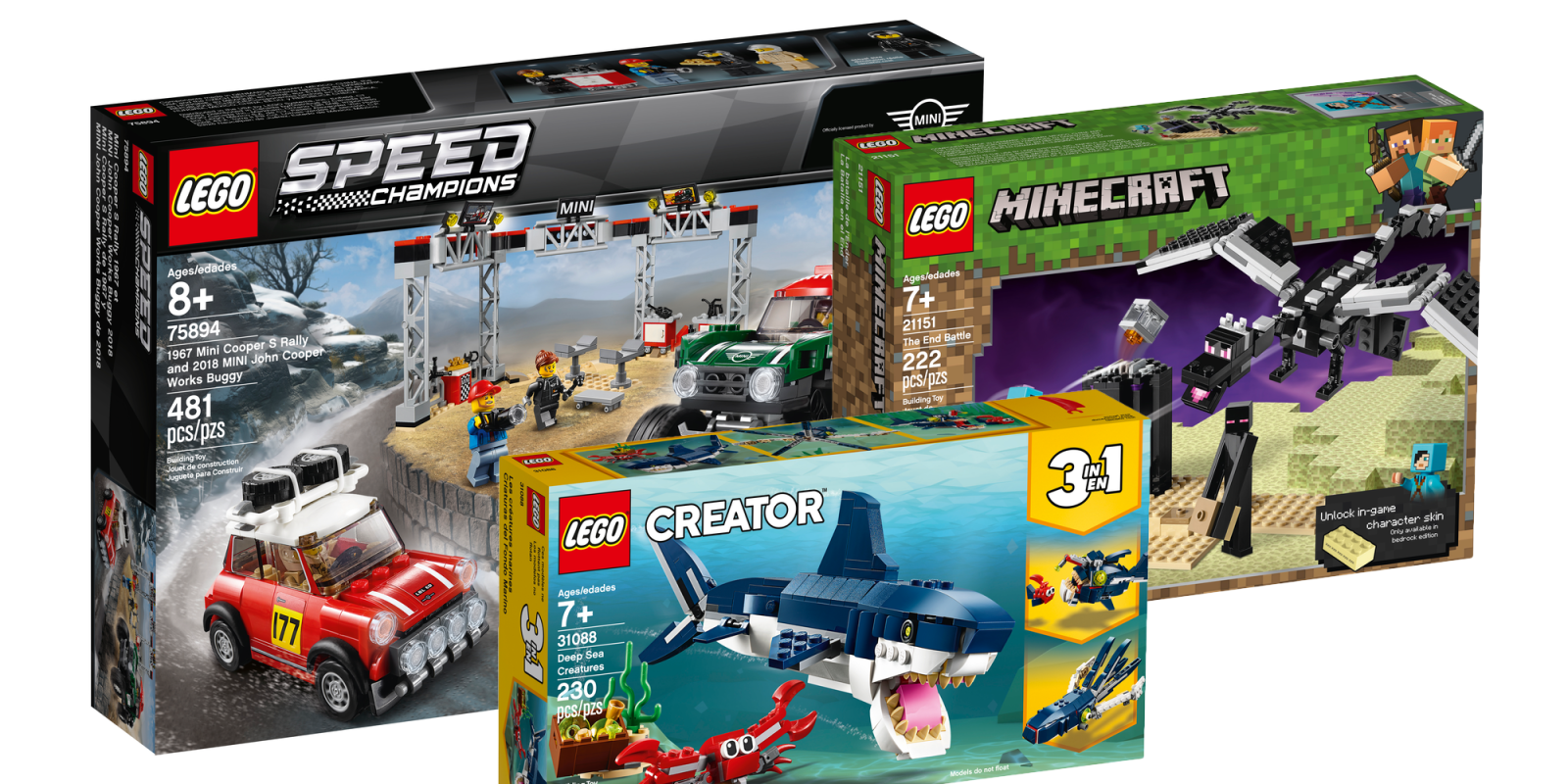 Walmart offers the LEGO Speed Champions 1967 Mini Cooper S Rally and 2018 MINI J 75894 for $39.99 shipped. Normally selling for $50, that’s good for a 20% discount, is the first notable price drop we’ve seen and a new all-time low. This set was just released earlier this year and includes 481 pieces as well as three minifigures. Both 1967 Mini Cooper S Rally and 2018 MINI J builds are included in the set, alongside some additional accessories. Head below for more.