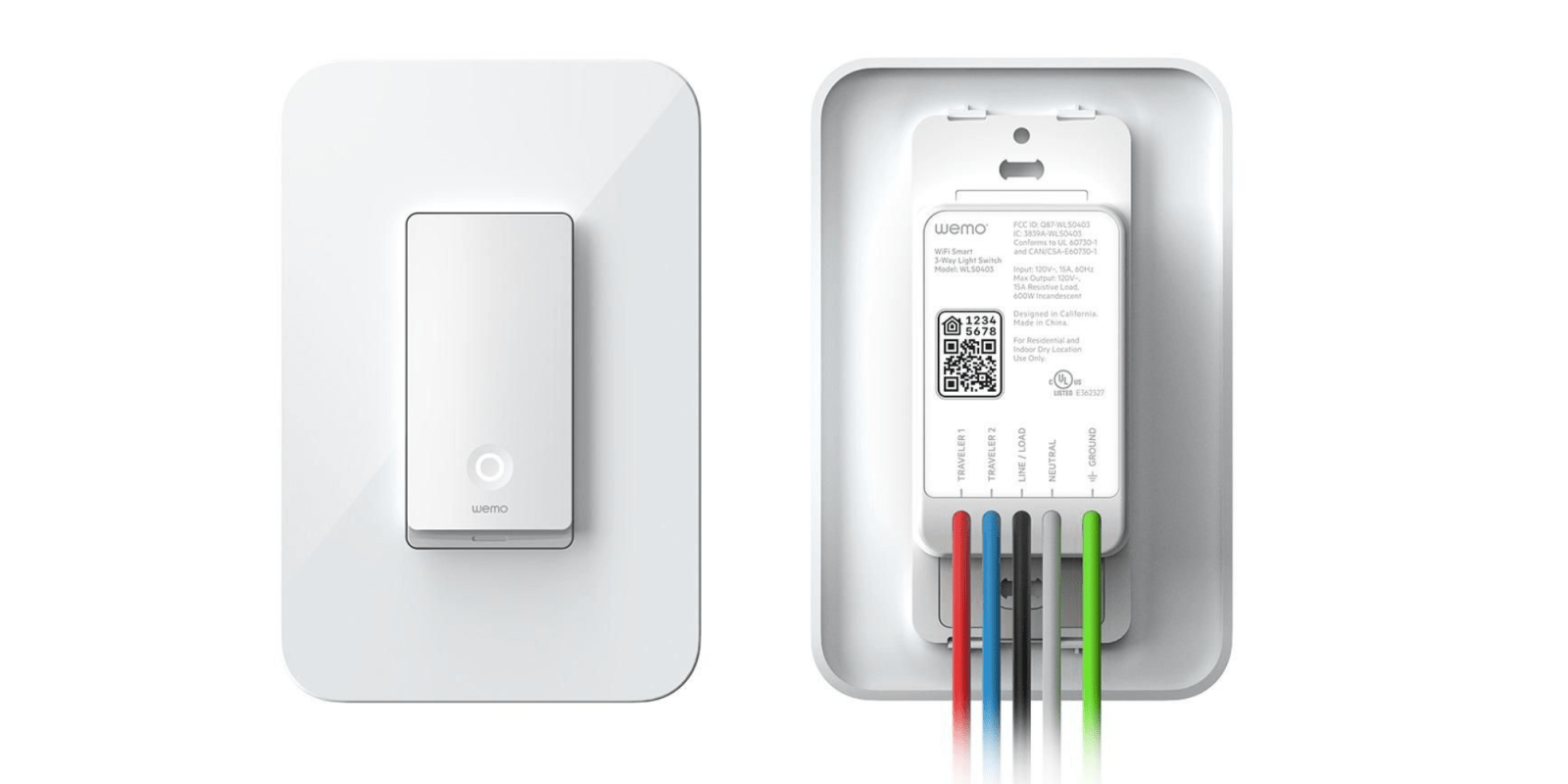 Update 3/26 @ 4:50 PM: The new Wemo 3-Way Light Switches are no longer available for pre-order on Amazon. The listing is still live for the time being, though unavailable for purchase. Belkin has noted that we’ll be seeing more details on pricing and availability in the near future.

Back in January at CES, Belkin first showcased this year’s lineup of upcoming Wemo devices. Now one of the company’s latest devices is available for pre-order ahead of its release later this year. We’re also getting additional details on the upcoming Wemo HomeKit 3-Way Switch from our first look a few months ago. So be sure to head below for all of the details including pricing and availability.

The upcoming 3-Way Switch will be one of the first devices in the Wemo lineup to launch with HomeKit support built-in.

Another highlight of the new in-wall light switch is that it supports three-way installations. That means that it can be used to control multiple light fixtures or outlets; something most smart light switches can’t. This makes achieving whole-home smart lighting even easier and more affordable, thanks to not having to buy multiple switches per room or swapping out standard bulbs for smart variants. 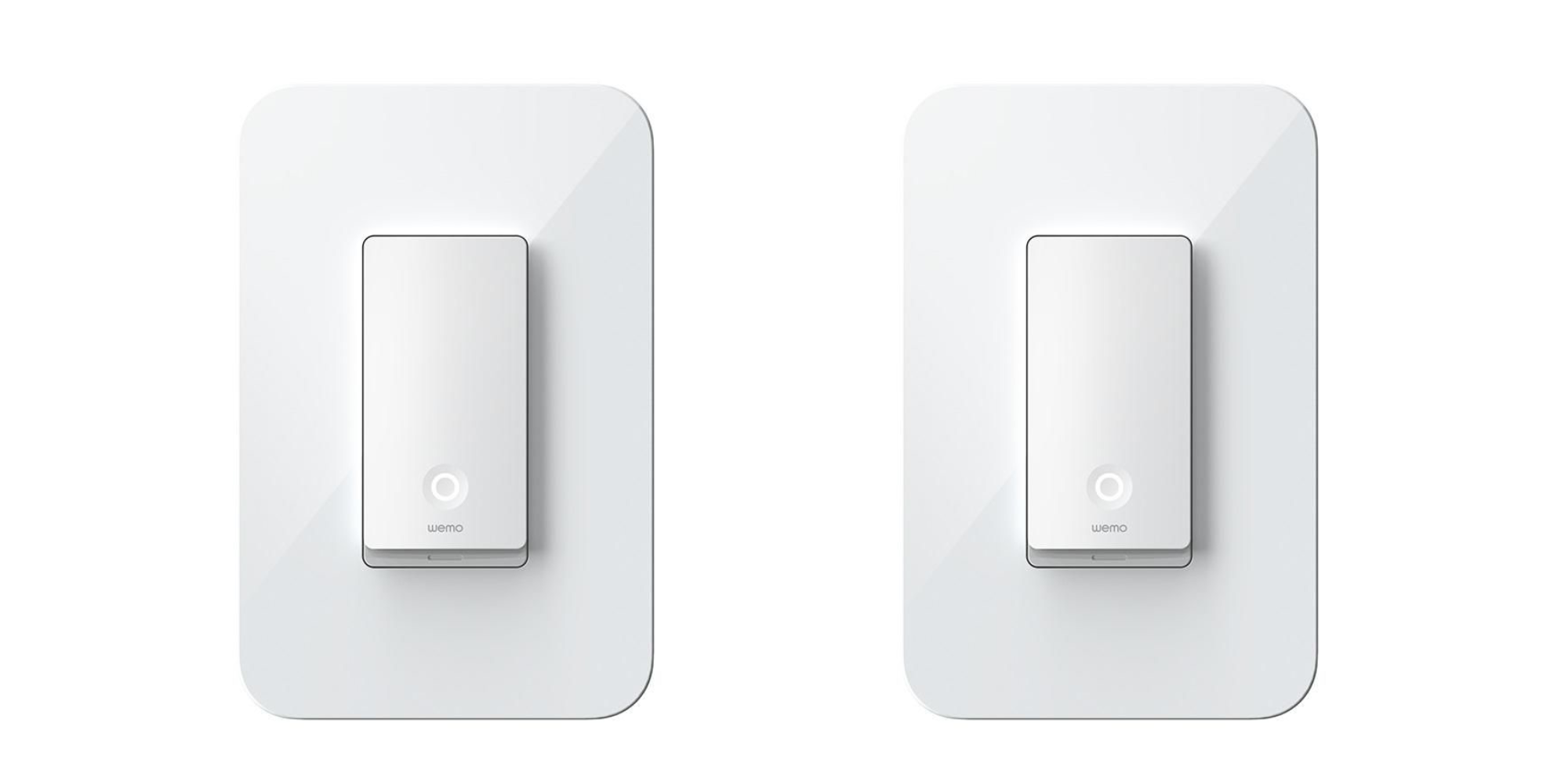 Of course, all of the features you’d expect from the Wemo lineup are included such as scheduling, Alexa and Assistant voice control and more. Another newer added piece of functionality allows the light switch to randomly adjust the lights while you’re away to give off the appearance that someone is home. It can also control multiple Wemo devices with a single two-second press, alongside the lights it is directly wired to.

Right now you can pre-order a two-pack of Belkin’s Wemo HomeKit 3-Way Switches for just under $80 at Amazon. That’s $10 off the supposed list price. Single switches aren’t yet available, so official pricing details are unclear. Originally each configuration was slated to sell for $50 each, which still seems like a strong possibility; as odds are the two-pack bundle will end up having a lower per-unit cost. Right now the release date is set for later this year on May 6th. 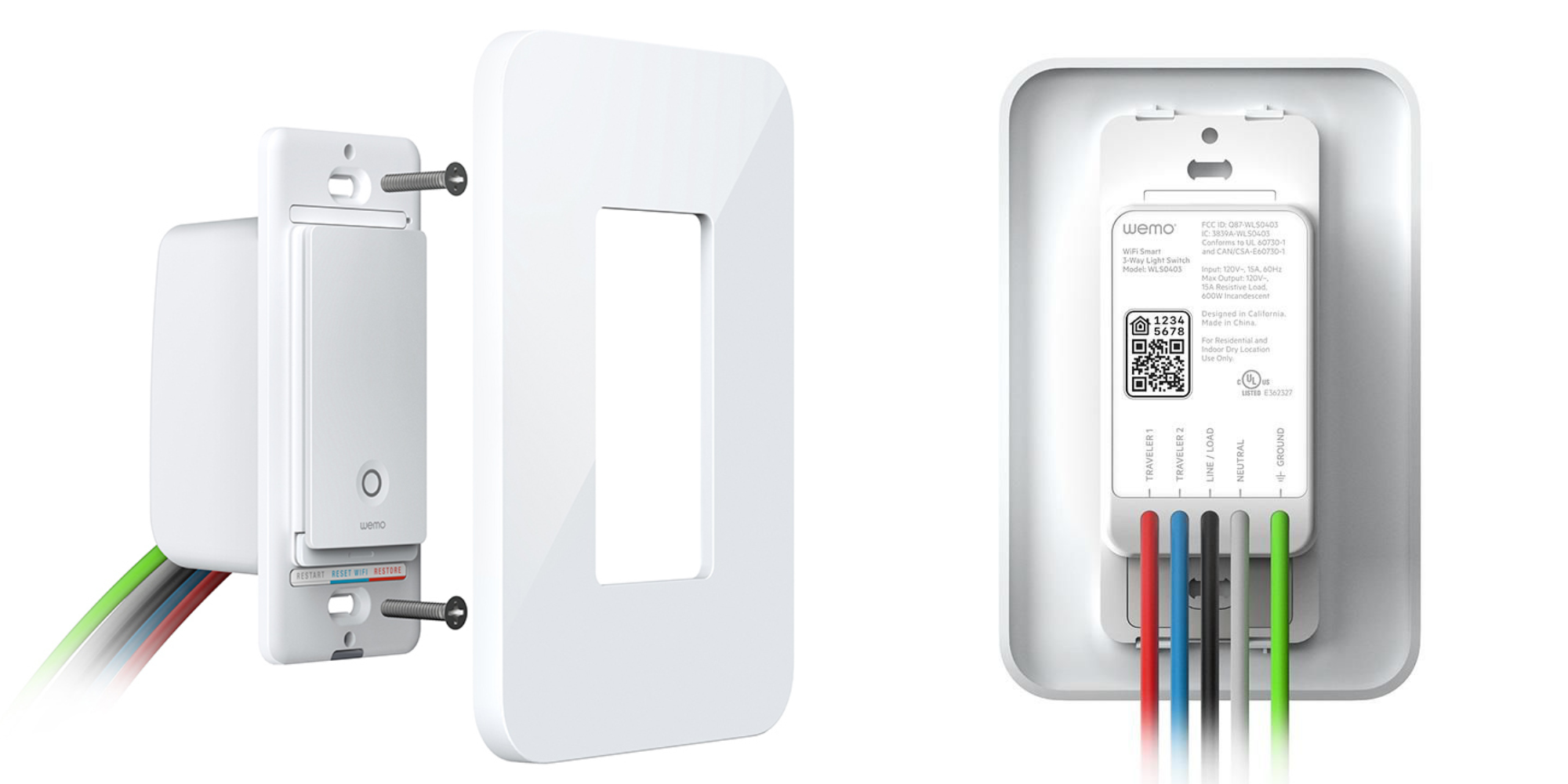 In almost every discussion regarding in-wall lighting solutions, the mention of 3-Way switches seems to be inevitable. There aren’t many options to choose from these days, at least not compared to the vast selection of standard in-wall dimmers. So that makes the upcoming release of Wemo’s HomeKit 3-Way Switch even more appealing.

The price point seems just about right in my book. Given that it can control multiple lighting fixtures and it ships with HomeKit functionality, the estimated $40 to $50 cost for a single 3-Way Switch will be a compelling way for smart home owners to expand their setup.

For renters who feel left out by Belkin’s latest unveil, be sure to check out our guide on choosing the best lighting for your setup from top platforms like Philips Hue, LIFX, Nanoleaf and more.