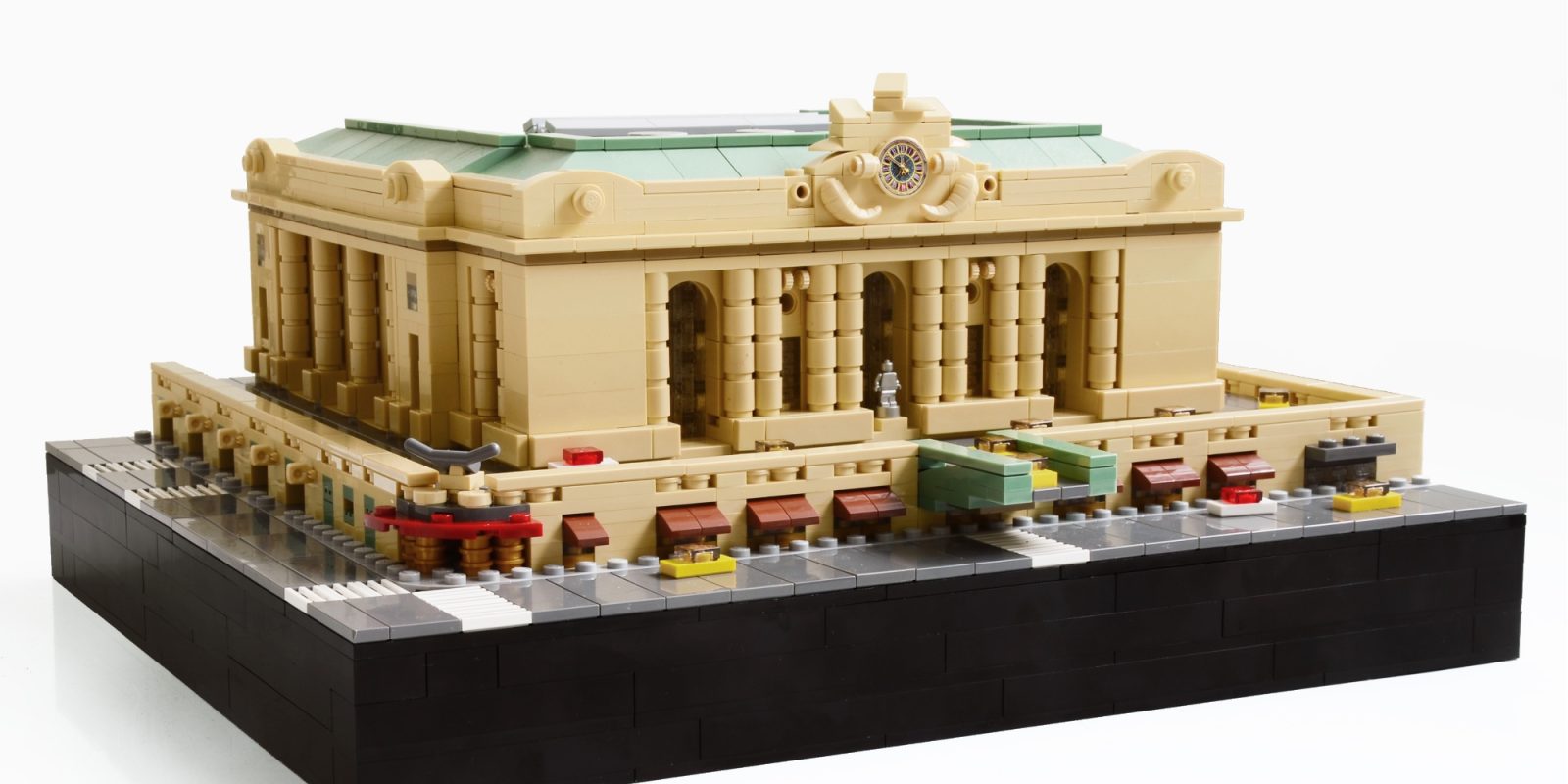 To start the year, LEGO debuted two new Architecture sets amongst the rest of 2019’s first wave of releases in January. While there’s sure to be new Skyline kits and miniature models on the horizon, today we’ll be turning to Ideas to see if LEGO may find inspiration in any fan-made builds. This month we’ll be highlighting various Architecture creations including New York City’s famous subway terminal, a Milwaukee landmark and more. Head below to check out the best LEGO Ideas kits March has to offer.

With a background in architecture, builder vidaandras has managed to create something that truly captures its real-world inspiration. His brick-built rendition of the Milwaukee Art Museum clearly demonstrates not just a mastery of LEGO bricks, but also of overall building design. The several-hundred piece build nails the museum’s unique form and at its miniature scale, is not short of a most impressive feat. So to say it deserves a spot as one of March’s best LEGO Ideas kits is an understatement.

With over 460 days left in the campaign, the Milwaukee Art Museum has garnered over 2,300 supporters. That puts it well on the way to hitting the required threshold. And with such an iconic design, LEGO would be missing out by not adding this to its Architecture lineup. 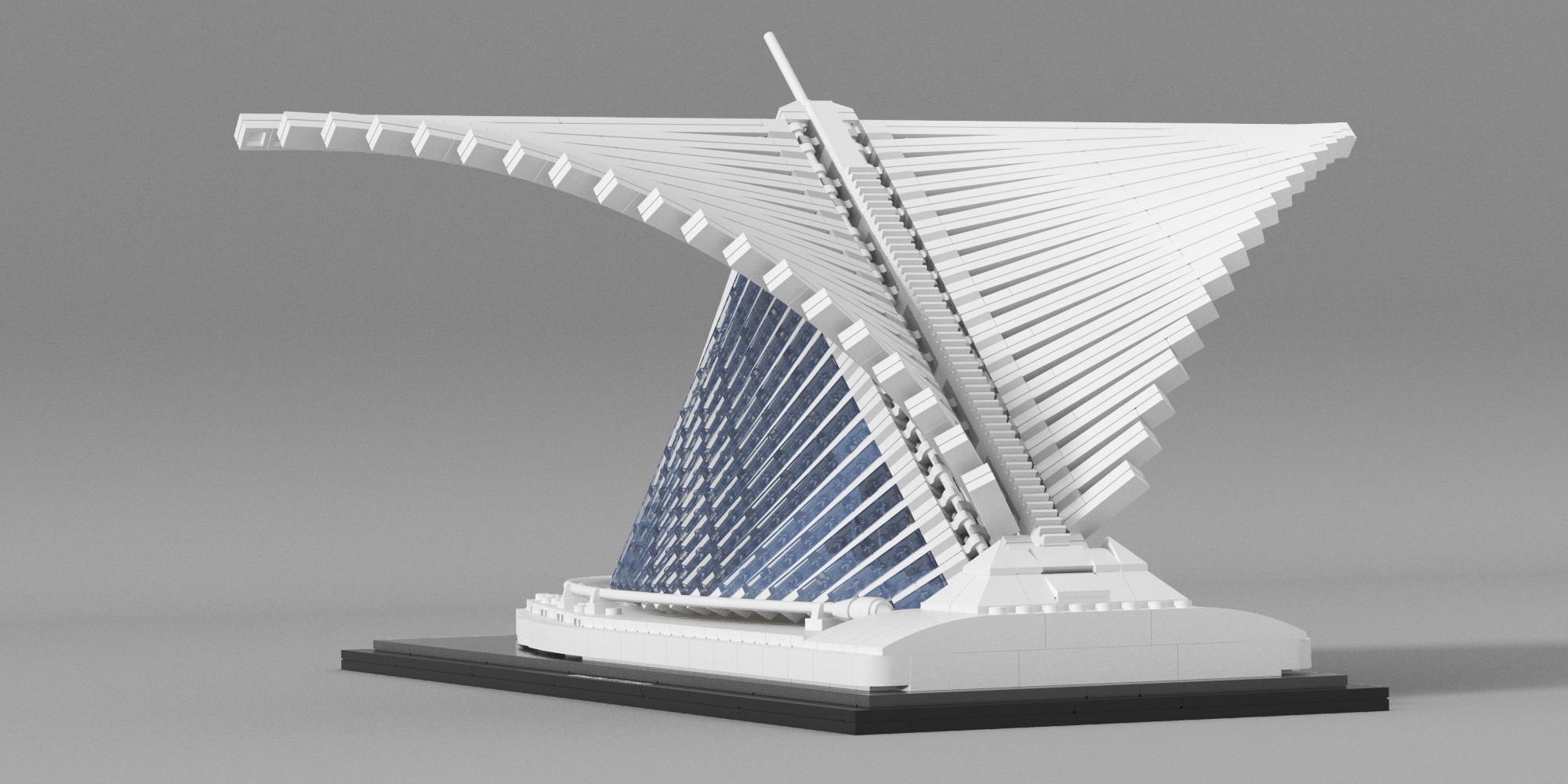 Moving to the east, LEGO craftsman twilightyellowjr has taken on the task of depicting Hong Kong City’s Lion Rock. Several famous areas of the city have made their way into the build, including – Wong Tai Sin, Chuk Yuen, Tsz Wan Shan, Choi Hung and San Po Kong. The micro city offers a unique take on the Skyline series we’ve seen before and is bursting with colorful and well-designed buildings. 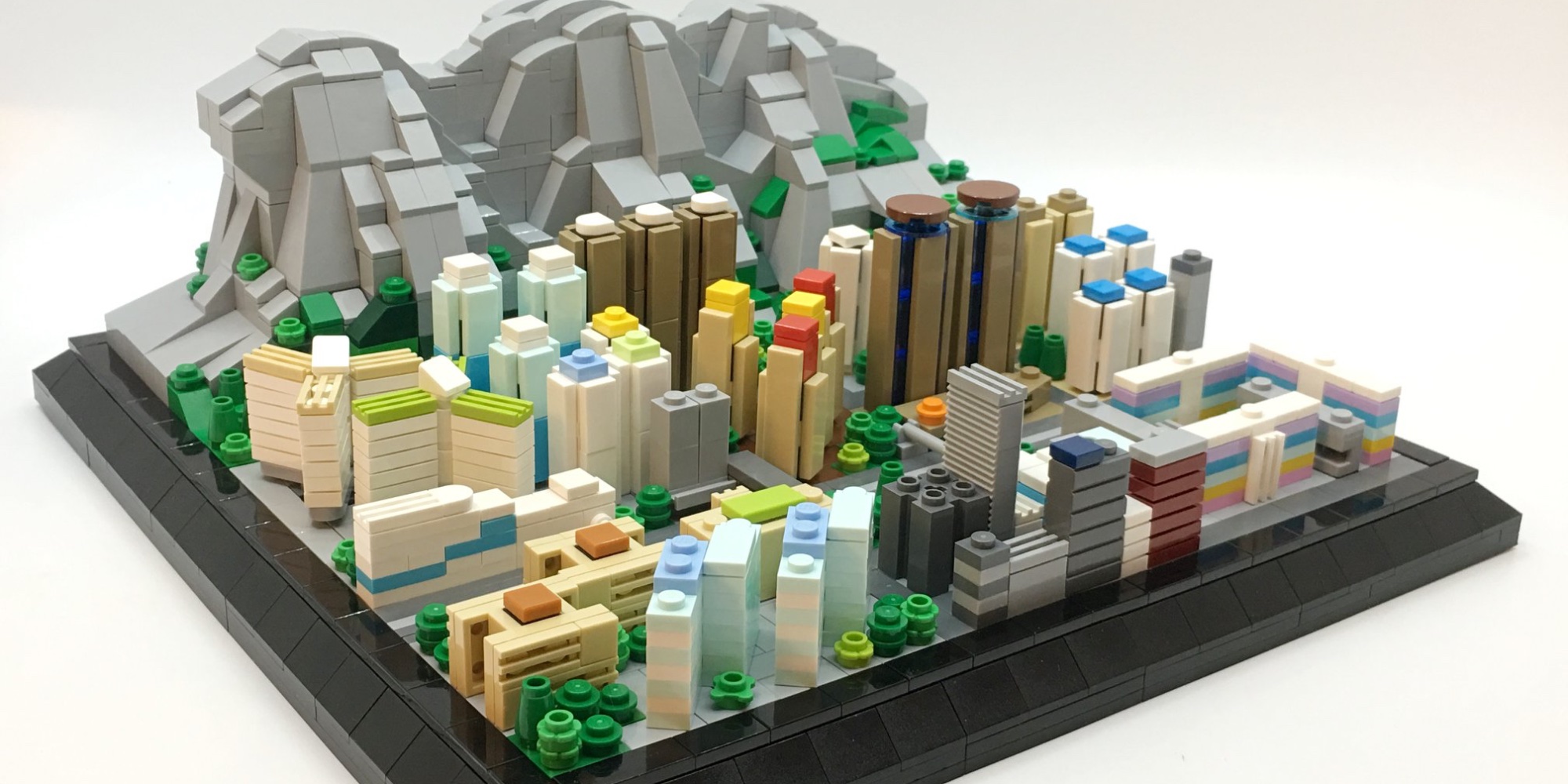 Right now the creation is sitting at only 14 supporters. But having just been submitted, the only way to go is up for this eye-catching March LEGO Ideas build. There’s still plenty of time for Lion Rock to achieve the necessary supporters. 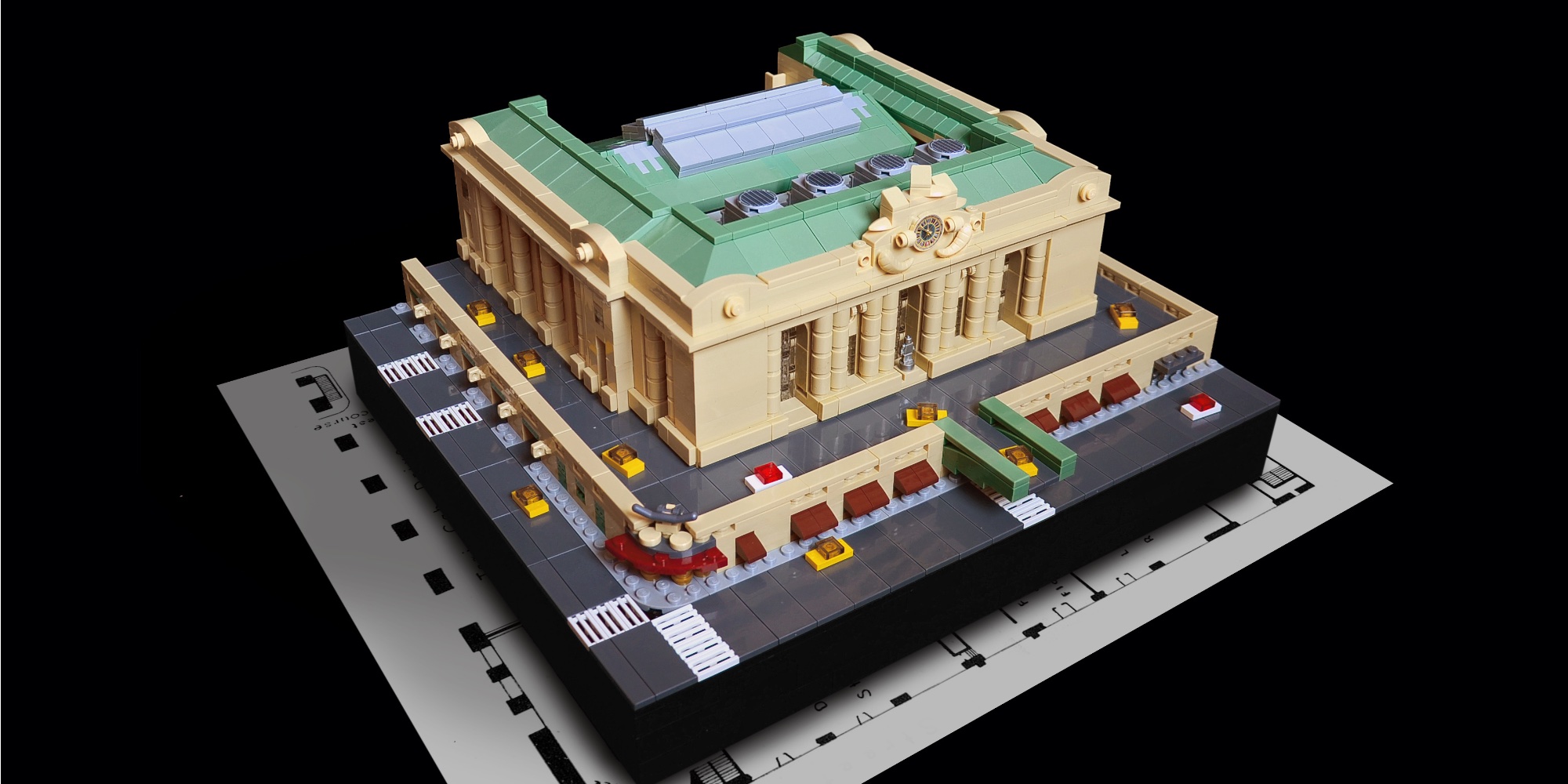 While not as famous as the Statue of Liberty, the Empire State Building or other landmarks in New York, Grand Central Station is still one of the most frequently visited locations in the city. Creator speshy’s brick-built incarnation of the subway station nails the overall design and manages to make the overshadowed building shine.

As such, it had to make its way into the best LEGO Ideas kits of March, and is a personal favorite. There’s a full interior which takes advantage of the build’s over 2,900 pieces. So far, only 320 supporters have cast their vote for the Grand Central Terminal build. With 58 days left, it still has a decent amount of time to lock in the next check point and extend its time. 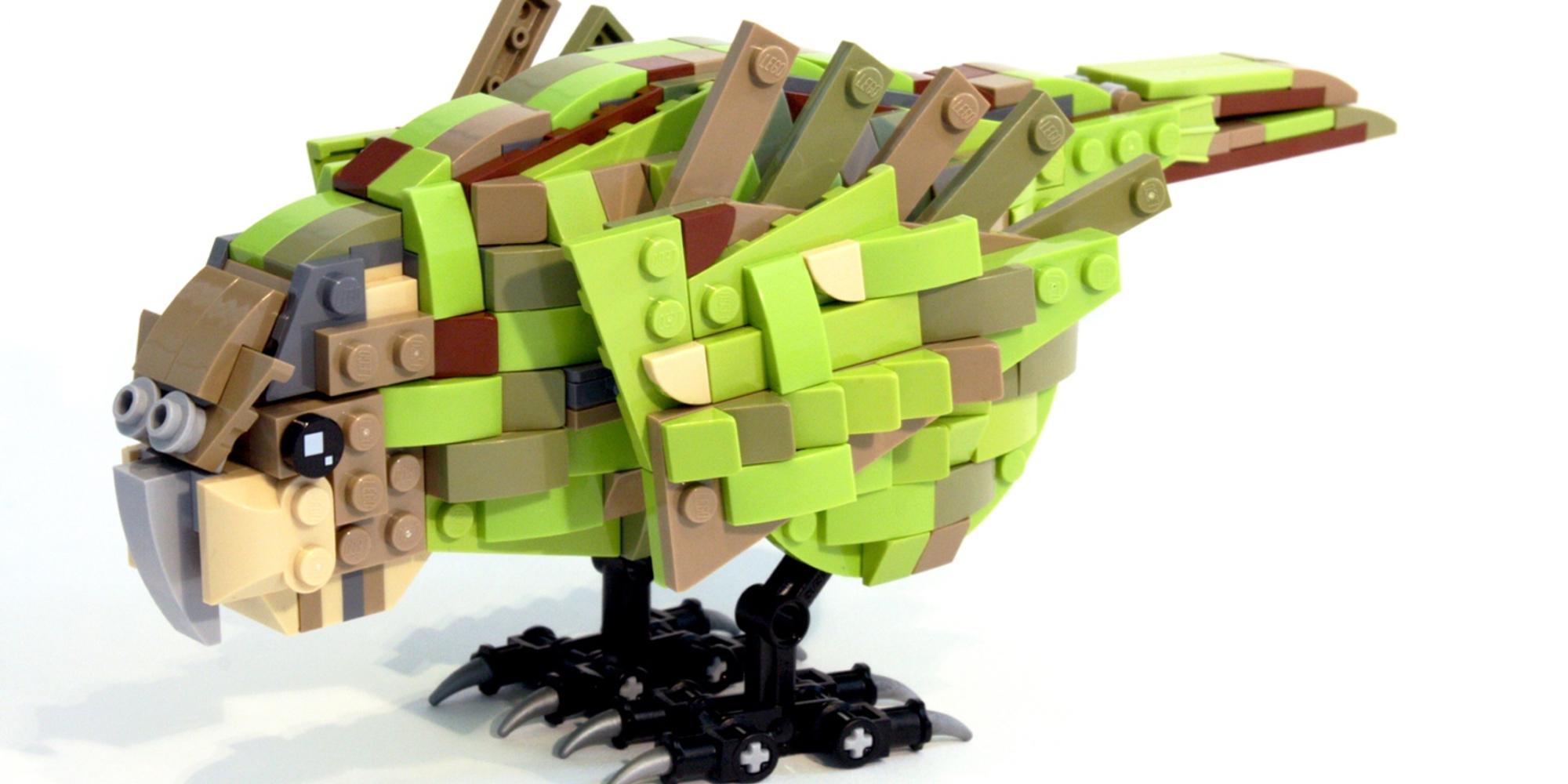 Back in July we covered builder FlancrestEnterprises‘ Kakapo as one of the month’s best LEGO Ideas creations. Since then, the brick-build bird has amassed the necessary 10,000 supporters and is on its way to LEGO Ideas review. We’ll likely find out if the build will deemed worthy of being a full set sometime in the second half of the year. So it’ll be interesting if the follow up to 2015’s LEGO Bird Project, will be hit store shelves or not.