Octopath Traveler for Steam hits this summer, the Switch RPG is exclusive no more 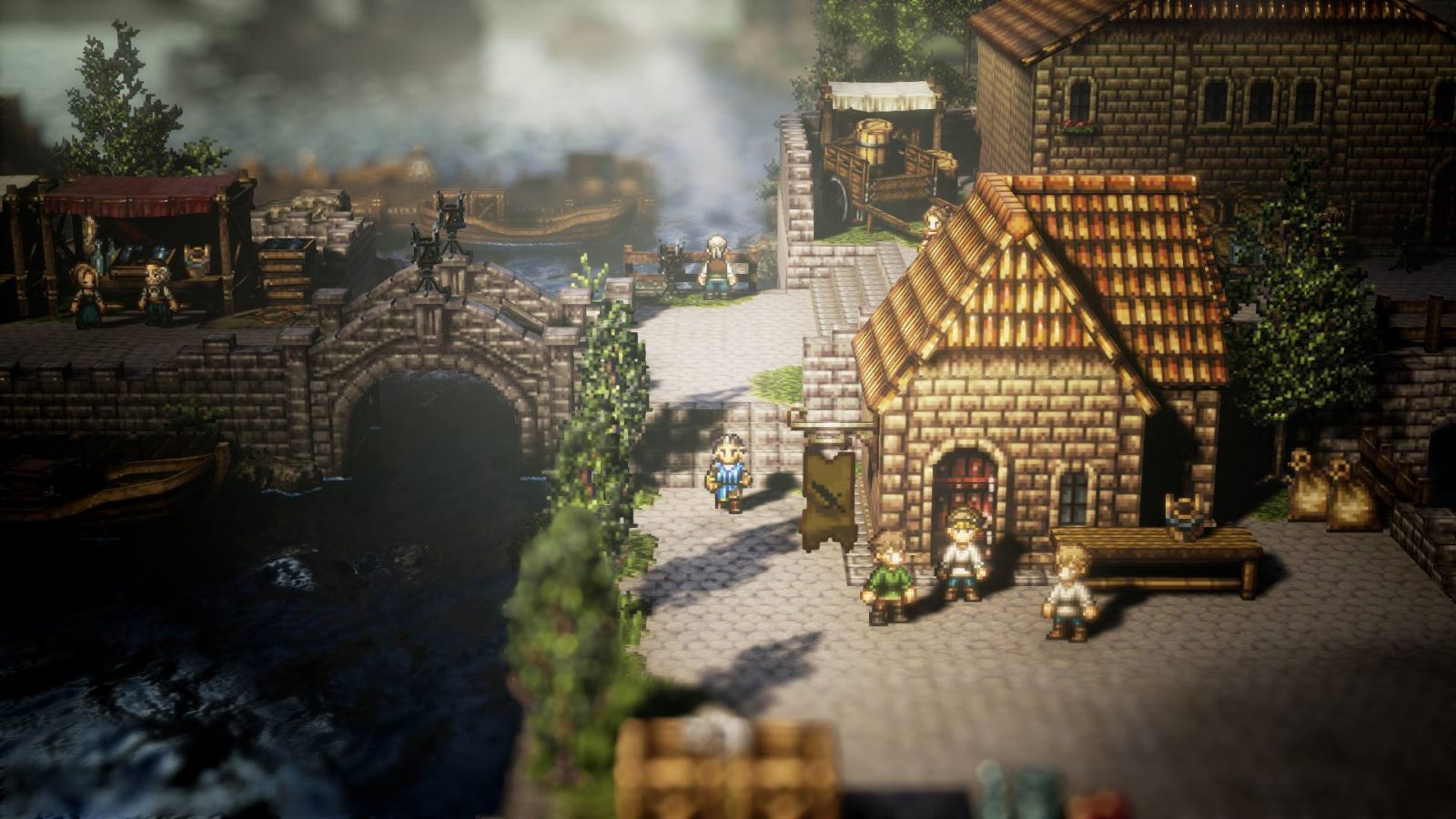 Octopath Traveler for Steam is on its way. Square Enix’s throwback title released last summer for Nintendo Switch and has since received solid reviews for its old school-style RPG gameplay. The 2D-like visuals were only available on Nintendo’s hit hybrid console, but now it will finally open its arms to PC gamers in a couple months time.

Last month, we saw a mobile prequel to the hit throwback title for Android/iOS, but Octopath Traveler for Steam will be a straight port of the full-on Switch version.

For those that haven’t had a chance to dive in on the Switch, Octopath Traveler is a RPG that released last year with a strong emphasis on the golden era of gaming. It employs gorgeous 2D-style pixellated visuals with modern mechanics and a deep storyline set in large 3D environments.

Players will take on the role of 8 different adventurers through 8 individual stories. You’ll be choosing a main character here, but will also get a good taste of the backstory for each of the other adventurers in the story.

Octopath Traveler for Steam is set in the “perilous world of Orsterra” which is separated into eight regions, each with their own quests and slide missions. Each of your playable characters come along with their own set of unique abilities (Path Actions) and skill sets to make use of. You’ll find a battle system reminiscent of those classic RPG tuna-based systems from yesteryear, but with a modern and slightly more accessible touch. 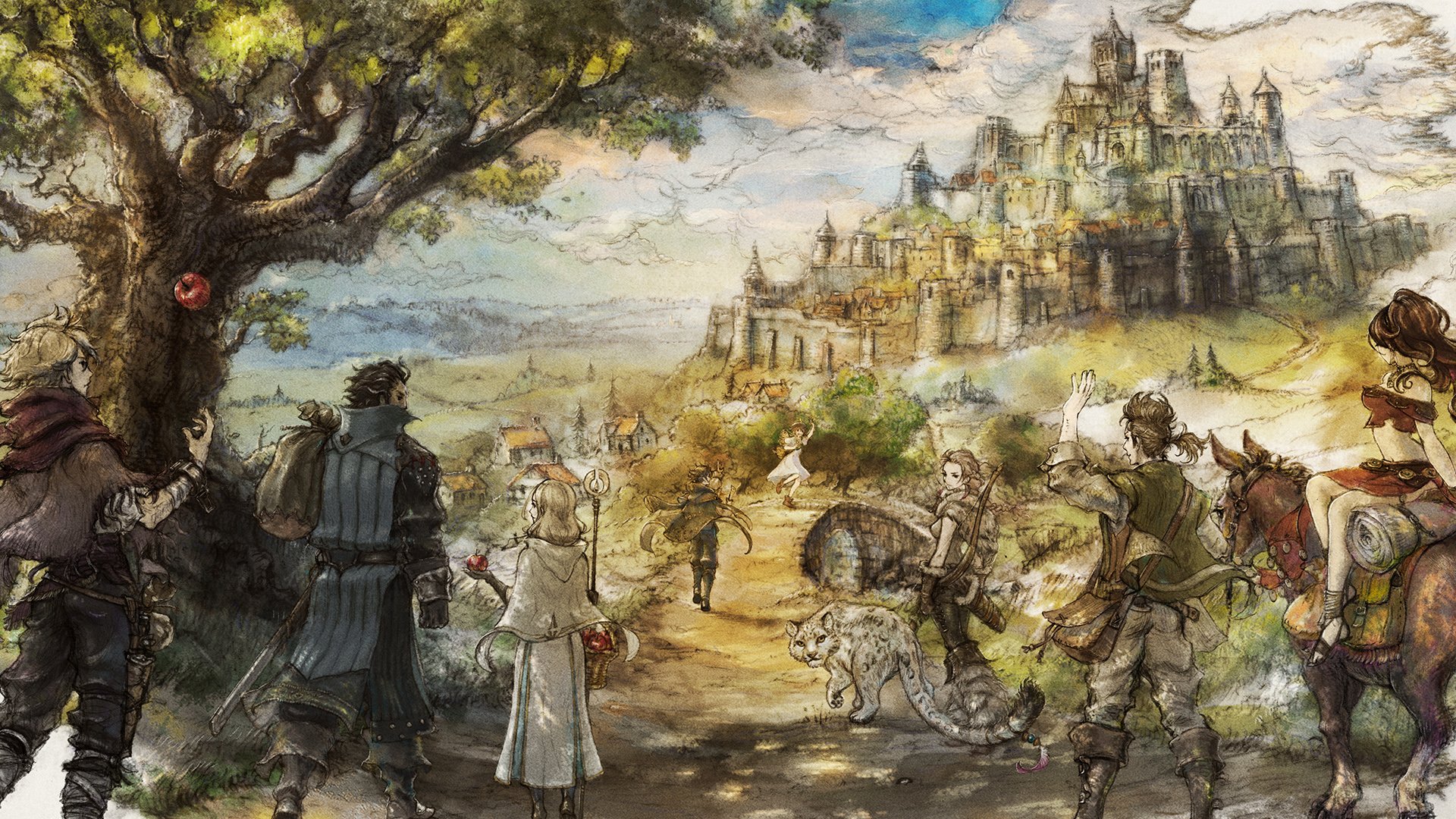 Ready for release on June 7th, 2019, Octopath Traveler for Steam is less than two months out. There doesn’t appear to be any pricing details available just yet, but considering it fetches $60 on the eShop and more like $50 on Amazon, you can more than likely expect it to land in that range. 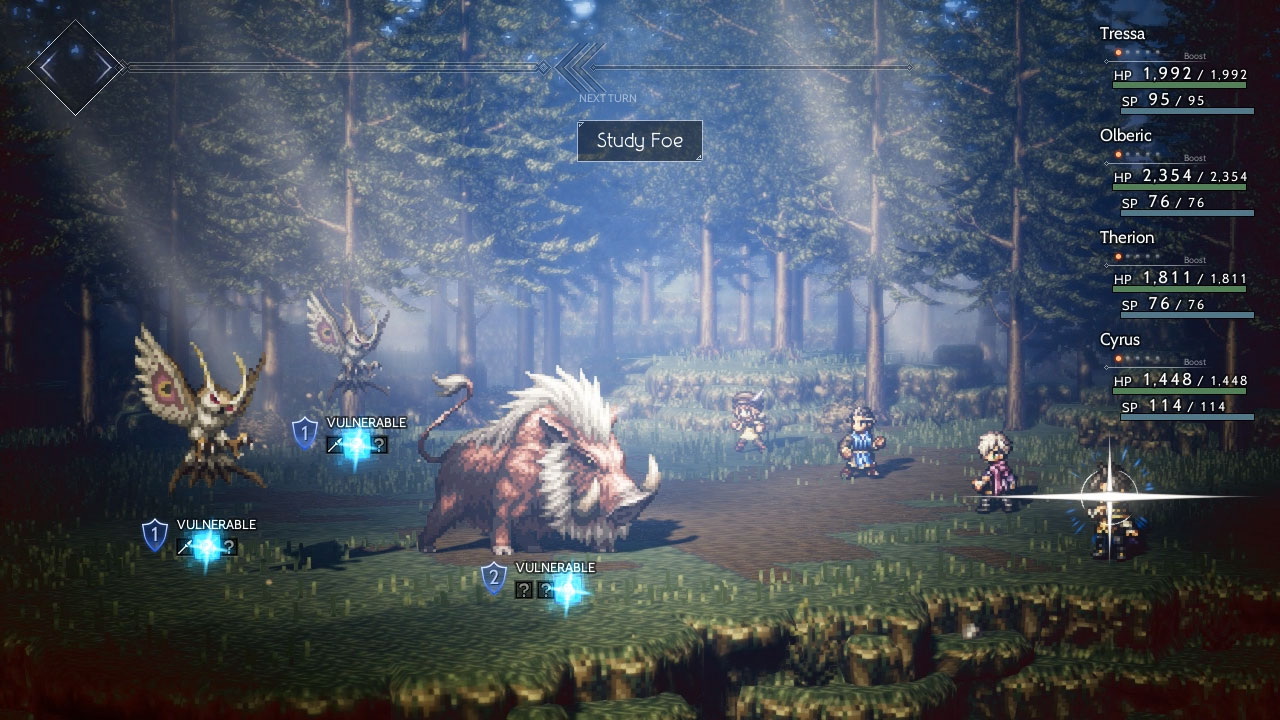 This is great news for Steam gamers, as everyone should get a chance to experience this throwback gem. It appears as though the Steam listing is yet to display the operating system requirements, but it looks like this one will only be for Windows PCs. It certainly would have been nice to see this one get an even broader release to include Sony and Microsoft machines, but I guess this will have to do. These games have always seemed more at home on Nintendo consoles, but we are a long way away from the golden era of Nintendo JRPGs, so here’s to hoping the folks at Square figure out a way to bring it to PlayStation and Xbox.

Today’s news comes on the heels of last week’s announcement for an official release date on Catan for Switch. You can get all the details on that one right here. And be sure to swing by today’s Spring eShop sale for more Switch game deals.