Xbox One S All Digital slated for May release, report says as new packaging images emerge 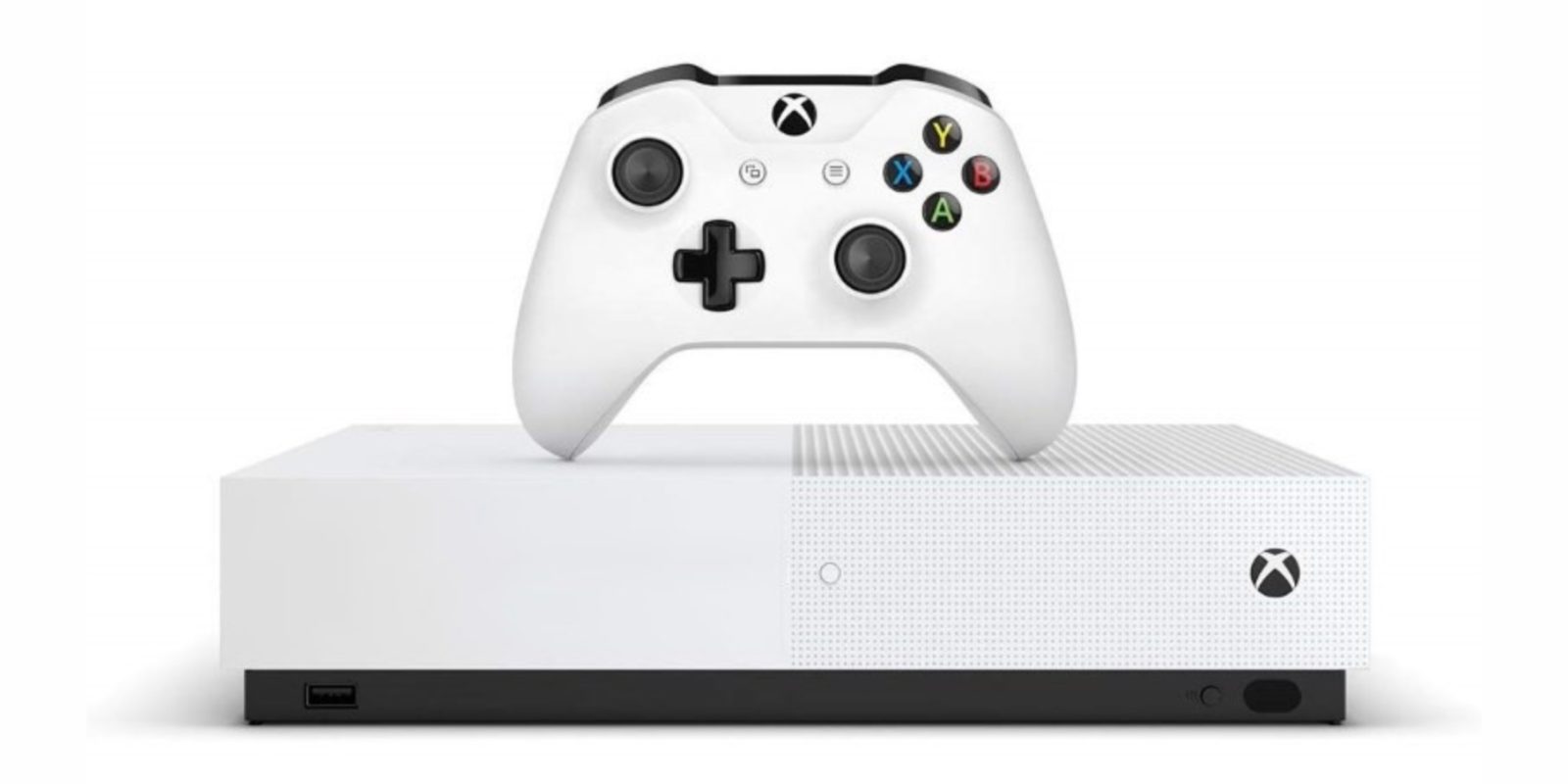 Last month we told you about the upcoming all-digital Xbox One S, which is set to completely ditch the optical drive for the first time. Today a new report relays that we’re under a month away from this release, along with new details on how the disc-less model will push gamers into the next generation of consoles. We’re also seeing new images of the disc-less Xbox One S for the first time, which will officially be called Xbox One S All Digital. Ditching the physical storage option also means a slight change to visuals on the case as well. Head below for full details.

Disc-less Xbox One S slated for May release

A new report from Thurrott details a May 7th release date for the new disc-less Xbox One S. While Xbox One S All Digital may not roll off the tongue, it does mark a turning point in the journey Microsoft has been on over the last few years. Digital storage popularity has seen a sharp decline across nearly every category, not just in gaming. Microsoft’s upcoming console will take on that change and look to embrace an even more digital future.

An image from a German gaming site reveals that the all digital console will ship with a white casing, which only looks slightly different from the current generation Xbox One S. It arrives with 1TB of storage, a matching white wireless controller and may include three titles: Minecraft, Sea of Thieves, and Forza Horizon 3. Details are still sketchy at this point, but with May 7th just a few weeks away, we can certainly expect to hear more sooner rather than later.

Microsoft’s disc-less Xbox One S is expect ted to arrive with 4K support along with HDR compatibility. None of this is a departure from the previous Xbox One S, but rather another step forward for its previously-released console.

Well, if the name Xbox One S All Digital does stick, I can’t say that I’m crazy about it. Microsoft appears to be following Apple’s lead with an increasingly expanded lineup with names that frankly don’t seem to follow any particular rhyme or reason.

The big news on May 7th, if that does turn out to be the release date, will be the price. A $199 MSRP will make this a compelling purchase, particularly later in the year if it were to hit $150 for the holidays. Anything $250 or more is likely DOA for most shoppers, who would prefer to save cash up front as the previous generation disc-enabled console is regularly on sale for less.