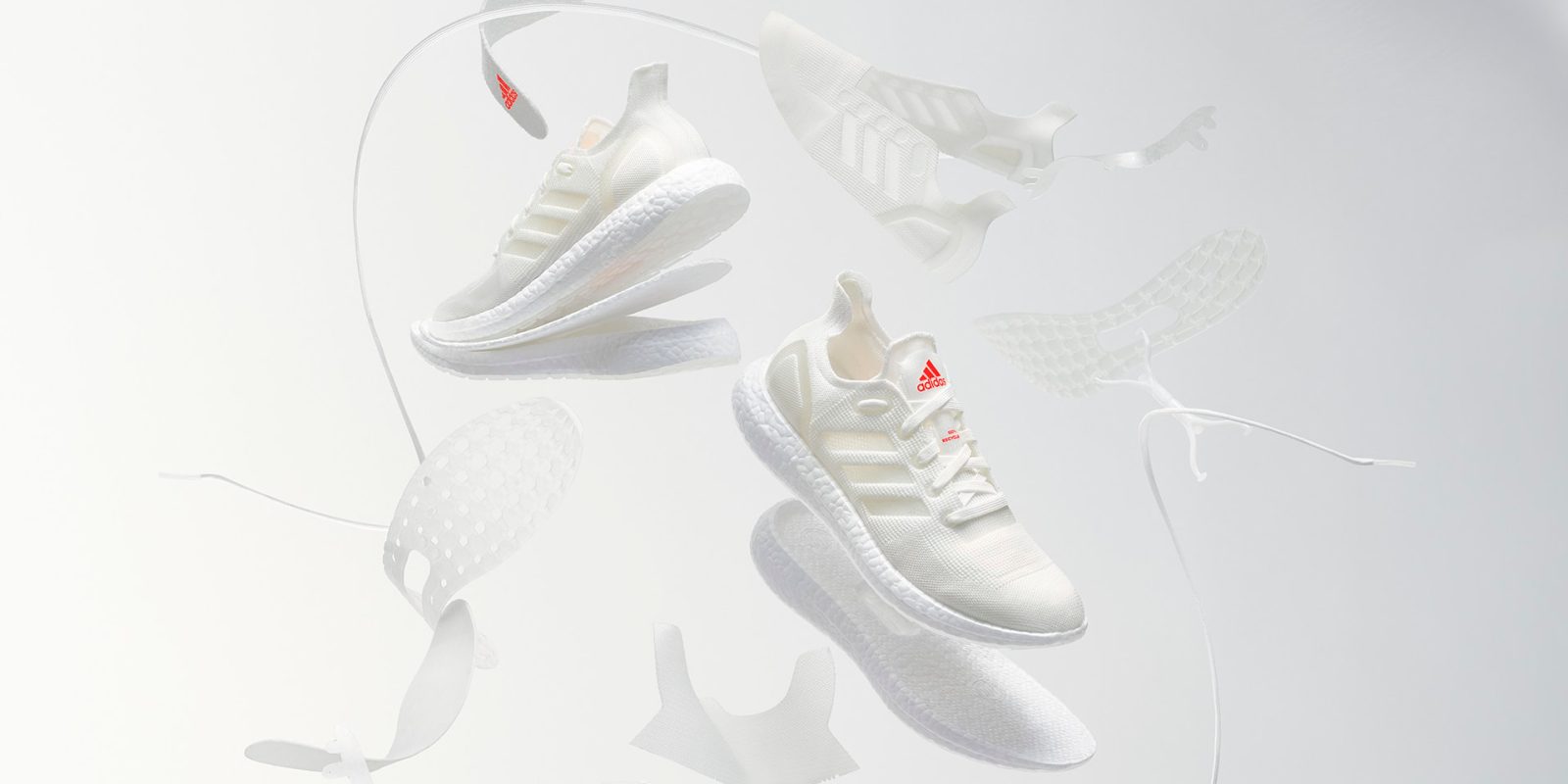 Adidas has been trumpeting the recycle horn for some time, first announcing its plans to make biodegradable shoes way back in 2016. Since then the brand has slowly been marching towards this week’s announcement of its new Futurecraft Loop shoes. These will be the first kicks from Adidas that are meant to be completely recycled after use into new shoes. Adidas wants all buyers to one day return the shoes to them for reuse later. The process isn’t perfect just yet, but Adidas hopes to reach 1:1 status in the future. Until then, the new Adidas Futurecraft Loop line is a solid attempt to manage significant waste created by shoes. Head below for more.

Adidas Futurecraft Loop: Recycling your shoes is the future

Adidas will be introducing its new Futurecraft Loop shoes with a worldwide beta program, which it calls its “widest ever”, ahead of a commercial released slated for mid-year 2021. This year alone, Adidas is planning to produce 11 million pairs of shoes made from recycled ocean plastics, further strengthening its stance as the industry leader in this category.

Eric Liedtke, Executive Board Member at Adidas who is responsible for Global Brands, explains further:

“Taking plastic waste out of the system is the first step, but we can’t stop there. What happens to your shoes after you’ve worn them out? You throw them away – except there is no away. There are only landfills and incinerators and ultimately an atmosphere choked with excess carbon, or oceans filled with plastic waste. The next step is to end the concept of “waste” entirely. Our dream is that you can keep wearing the same shoes over and over again.”

What’s in a name?

Why is it called the Futurecraft Loop, you ask? Adidas is aiming for a “closed loop or circular manufacturing model,” which aims to cut down on waste created by shoes. And the company claims to be taking it a step further by not just using old shoes to create water bottles or something simpler, but actually using waste to manufacture new shoes. At this point Adidas is still in the early learning stages of this process and admits that it’ll need some kind of extra materials to finish the second pair of recycled shoes, but it hopes to eliminate that need in the near future.

If you’re already acquainted with Adidas’ current lineup, especially its popular BOOST running shoes, then today’s announcement will look familiar from a visual standpoint. Adidas Futurecraft Loop will use that same BOOST midsole that’s become so wildly popular in recent years, adding to similarities between its existing lineup and today’s announcement.

Adidas is expect to roll out its beta program with 200 “leading creators” of the world in the coming year. It will then go to the public with its Futurecraft Loop lineup in 2021.