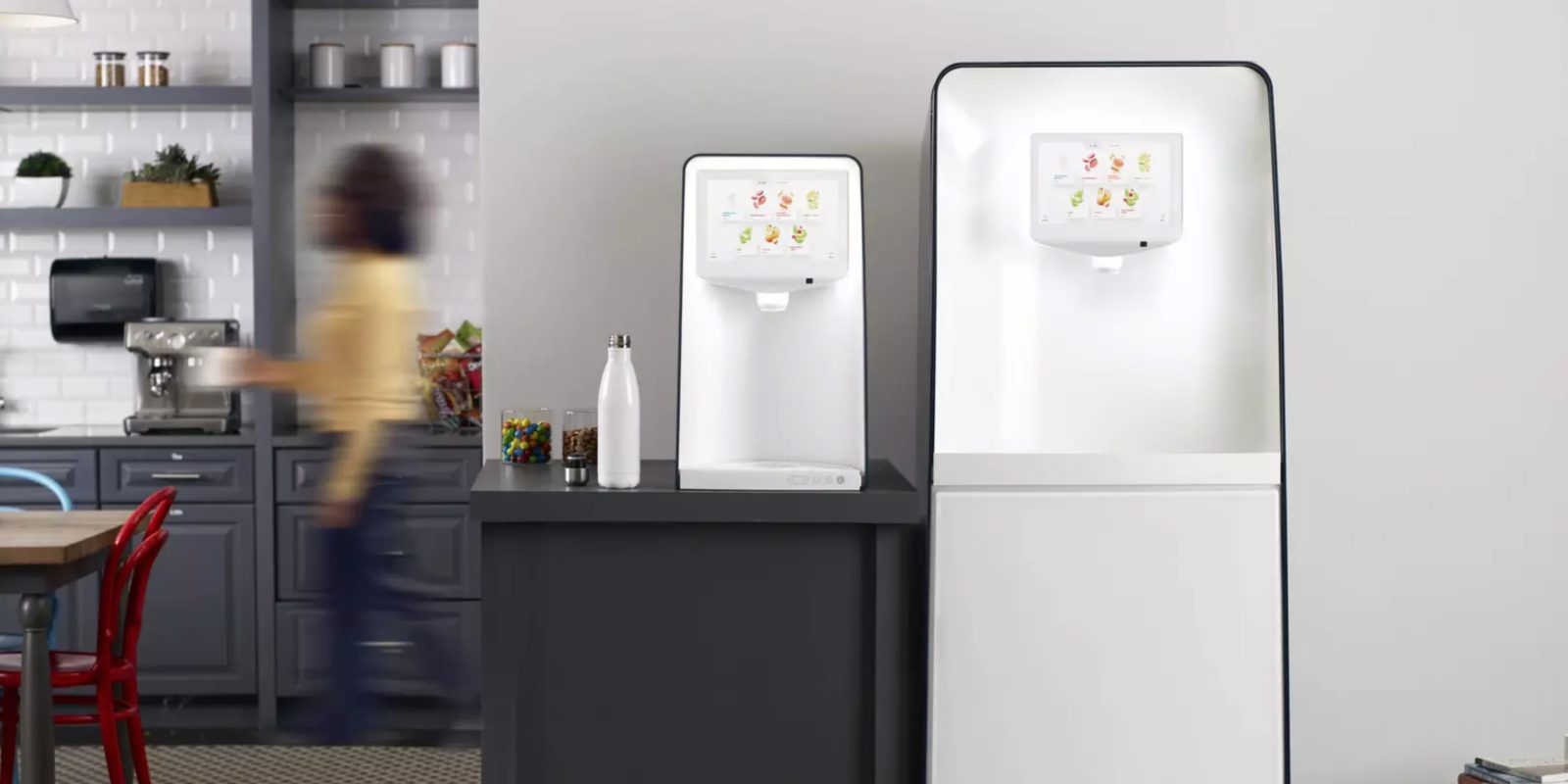 After Pepsi purchased SodaStream last year, we knew that the brand had something up its sleeves for its new-found at-home drink technology. Fast forward half a year later and it looks like we’re getting some clues. Today, it has unveiled a water dispenser system that allows users to create zero-calorie beverages at home. Of course, it’s no surprise that this Earth Day announcement is being pinned as a way to cut down on plastic consumption. But broader strokes reveal a plan for Pepsi to enter our homes in a new way at a time when soda popularity is tanking. Add in a batch of technology with its integrated display, and there’s plenty to be interested in here. Head below for a look at Pepsi’s latest SodaStream creation.

Pepsi’s announcement today makes sense on a number of different levels, as the brand made the commitment last year to cut plastic content by 25% around the time it purchased SodaStream. This new product pushes that plan into motion by enabling consumers to make their own zero-calorie beverages at home. It cashes in on a trend Pepsi noticed prior to its SodaStream acquisition, that consumers are leaning on reusable bottles more than ever before:

“We developed it in response to existing consumer behavior—reusable bottle behavior,” says Scott Finlow, PepsiCo’s global chief marketing officer for the food service business. “That’s why we feel really good about it.” 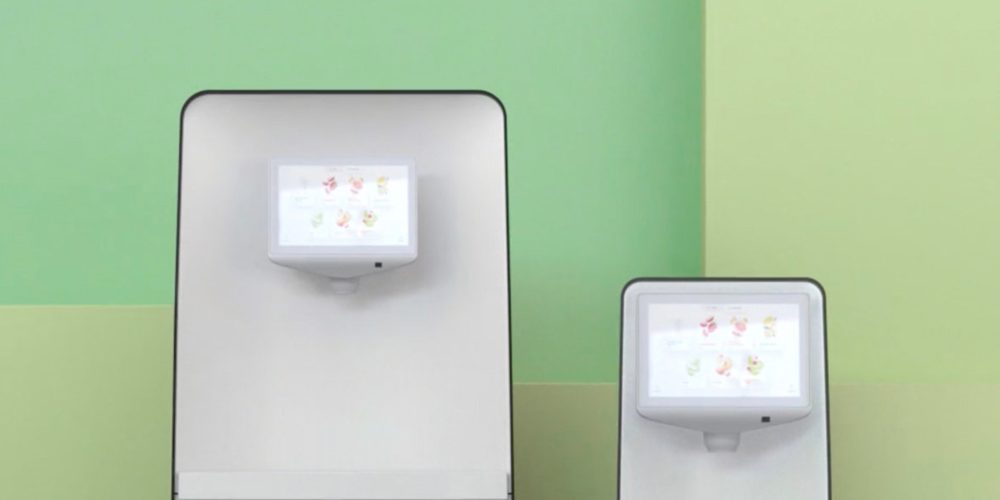 So what’s on tap for this new “hydration platform” as Pepsi likes to call it. Slated to arrive in June, this new at-home drink station will deliver sugar-free and carbonated drinks with six natural flavors to choose from at the outset. Everything is controlled by a built-in display, which looks like a Google Home Hub slapped onto a water dispenser. Final pricing has yet to be announced, but you can expect Pepsi to deliver additional details over the next month prior to its launch in June.

SodaStream certainly mixed up the game when it hit the scene way back when. The question is, are folks ready to embrace a new high-end product from Pepsi at a time where soda is declining in popularity? There are certainly some perks to this system, including reduced waste thanks to recyclable bottles, but I can’t say I’m ready to predict a revolution of any kind. Ultimately, consumers that are already turned on to the idea aren’t likely to reach for such a technology-infused product when a simpler version exists. Maybe the pricing will help, but this is a tough sell for me.