Hot off of this morning’s Nintendo Direct centering around Pokémon Sword and Shield we’re getting some additional Switch news. Continuing the recent trend of dishing out three new re-releases per month, the company is debuting Double Dragon 2 alongside two other NES titles. Coming to Nintendo Switch Online later this month, you’ll want to head below for the full scoop on when you’ll be able to dive into the three retro-releases.

Retro gamers subscribed to Nintendo’s Switch Online service will have three new NES releases to get their hands on this month. With past months bringing era-defining titles like Punch Out!!, Kid Icarus and Kirby’s Adventure to the hybrid console, June’s ports are must less notable in comparison. All of the upcoming games will come to Switch on June 12th in a free update.

The most notable of Nintendo Switch Online’s new batch of titles falls to Double Dragon 2. Having been originally released in 1988, the beat ’em up arcade game was then brought to the NES two years later. You’ll be able to land some sweet jabs and punches as either of The Revenge’s playable characters. In total there are nine different stages to clear and plenty of villains to go head-to-head with. 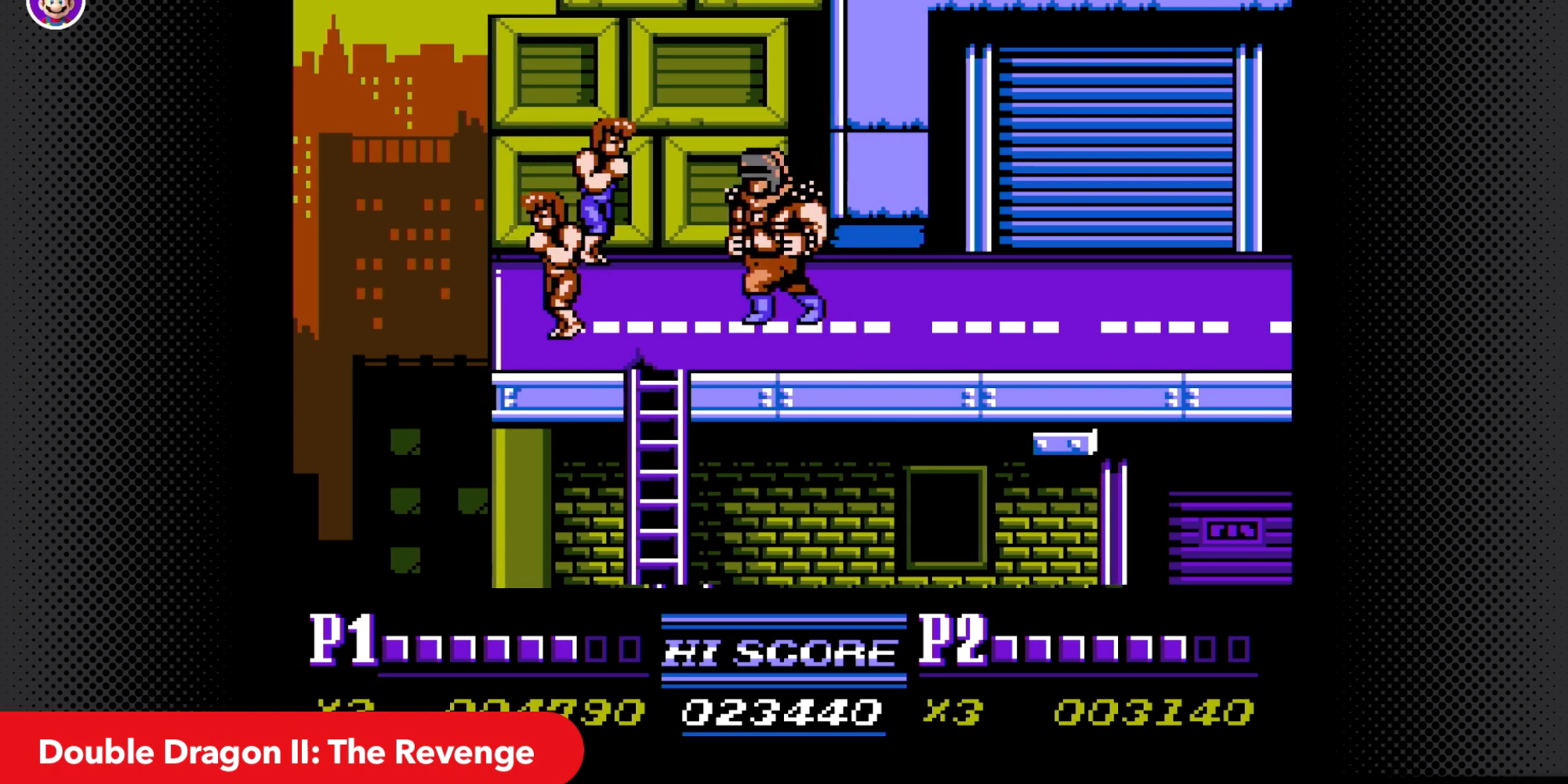 Retro sports titles have been few and far between on Switch, which makes Volleyball’s debut more noteworthy. The simple sports simulator rocks the the same pixelated graphics you’d expect for an NES release and allows you to enjoy as many 8-bit serves as you can handle. 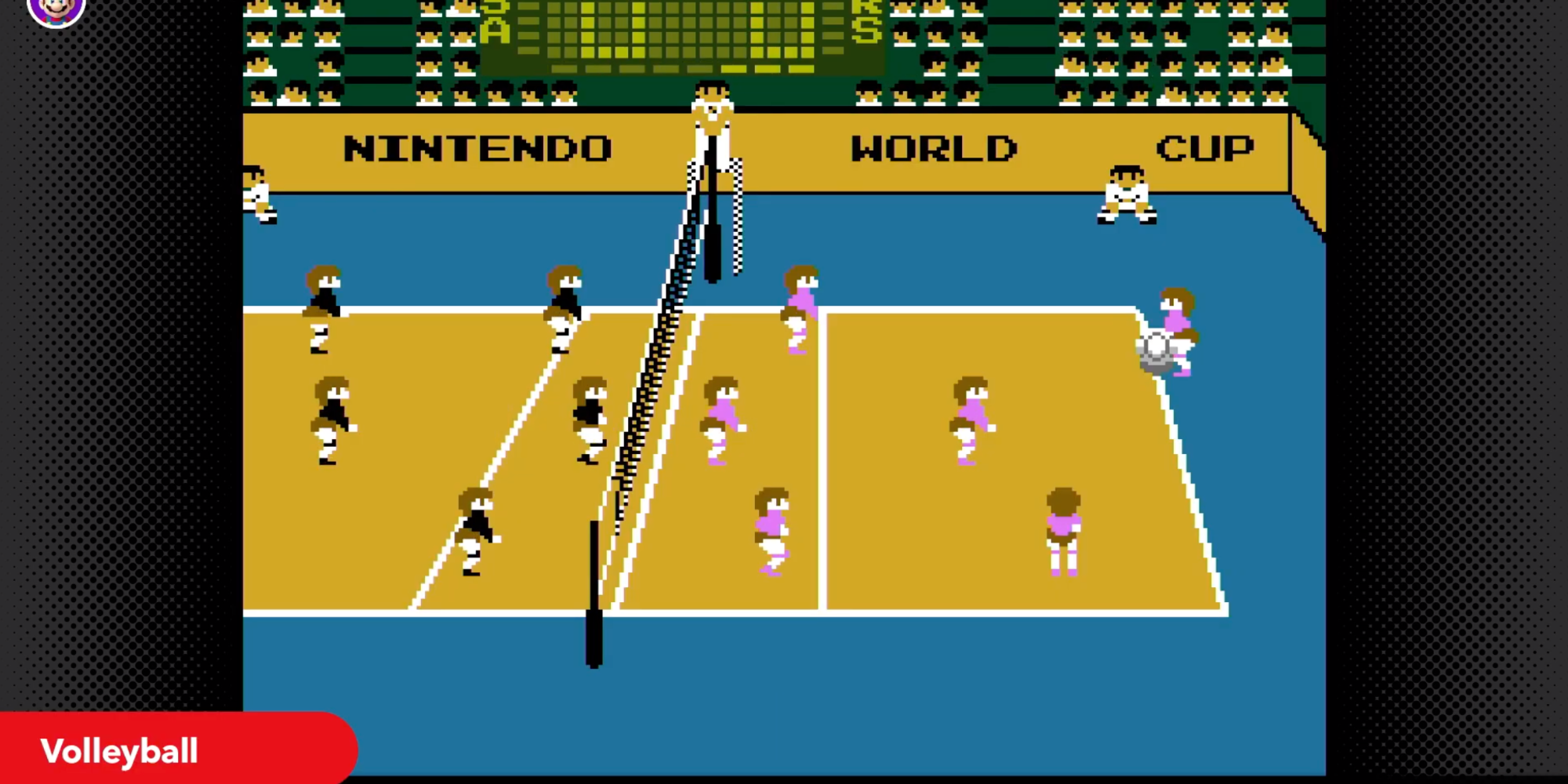 Finally, today’s Switch Online update brings with it one of Nintendo’s lesser-known platformers. City Connection has players control a Honda City Hatchback as you drive through various levels. Sure the gameplay may not be anything to write home about, but it’s said to have some of the best music tracks on the NES. 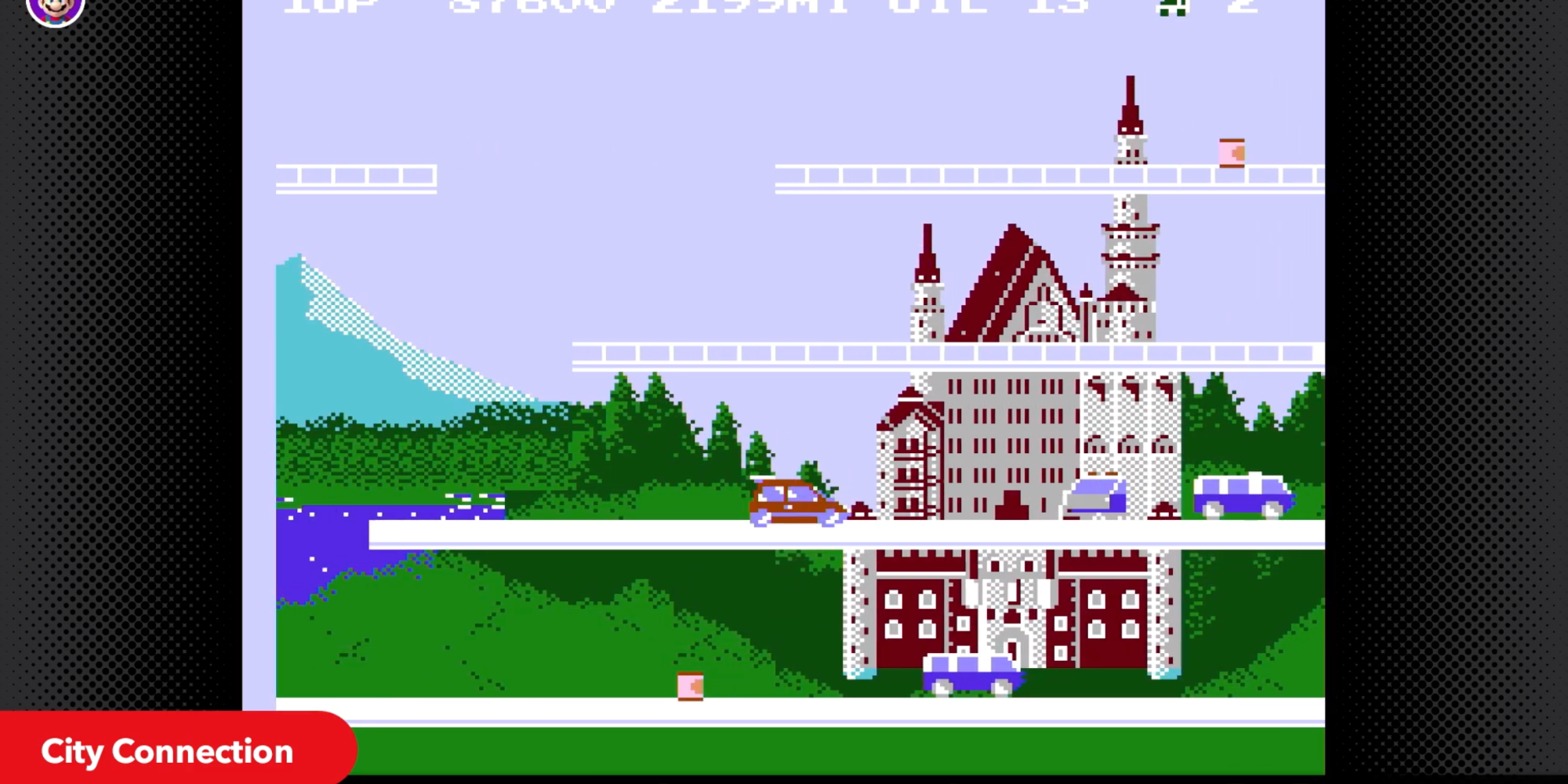 The past few months have been giving retro gaming fans a new way to enjoy some of the most notable NES titles. That streak has come to an end in June, as this month’s releases aren’t nearly as noteworthy as Donkey Kong Jr. or Punch Out!!. Regardless, Double Dragon 2 definitely has a loyal fanbase who will certainly find June to be as enticing as any month for subscribing to Nintendo Switch Online.

These three releases also show that even Nintendo can’t pump out crowd-pleasers month after month. There’s still a large catalog of untapped NES titles for the company to pick from. So the fact that we’re seeing some lesser-known games means that the rumored SNES Online launch may be further off than many would hope. But with E3 around the corner, Nintendo may very well have a few tricks up its sleeve.