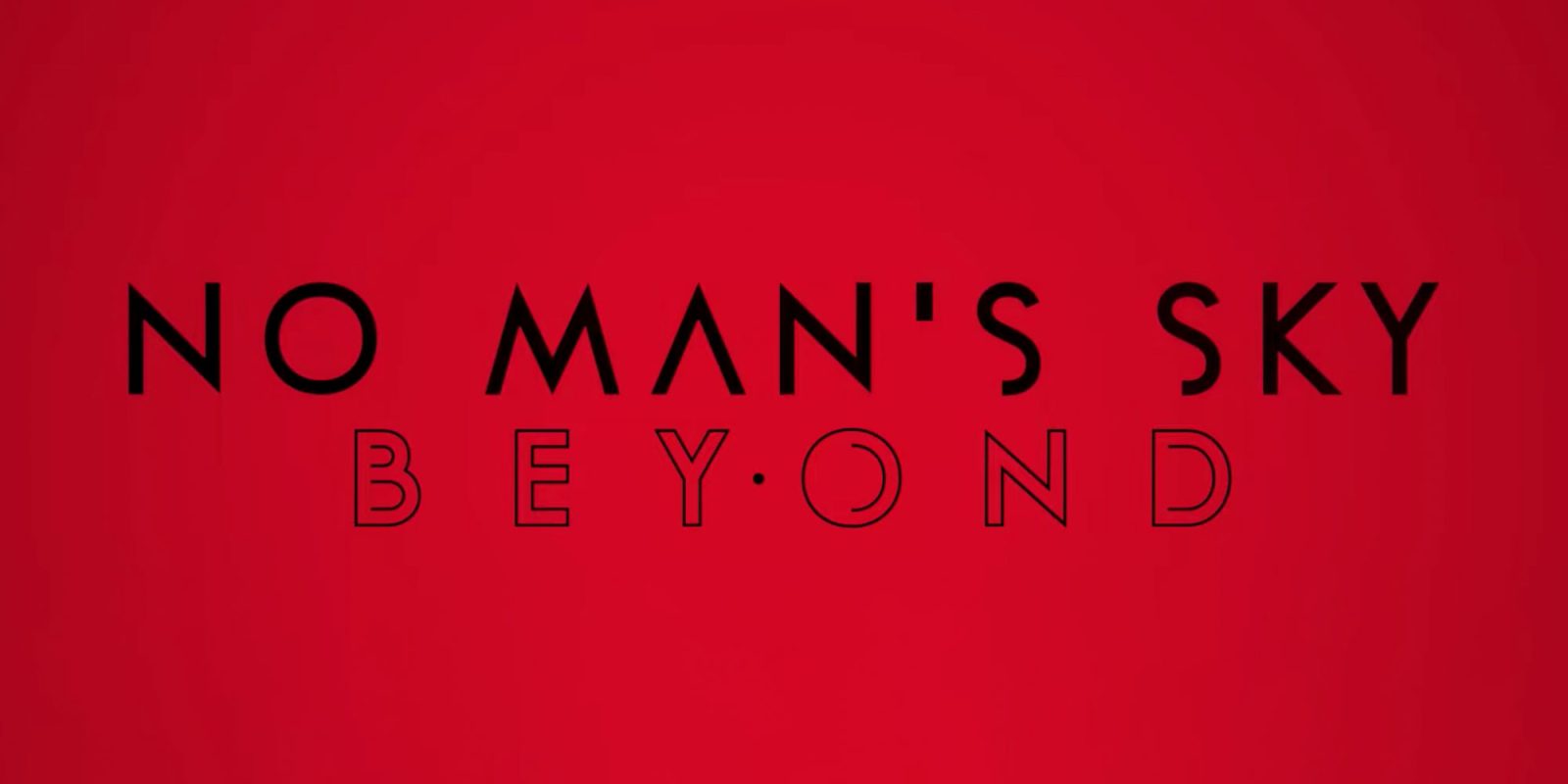 No Man’s Sky is a game which received a lot of flack when it was first released a few years ago because it did not live up to the hype set by its founder, Sean Murray. Since then, however, the company has been delivering large updates to its game which have introduced quite a few new features. Announced earlier this year, No Man’s Sky Beyond will finally arrive August 14th with an expanded online experience, virtual reality, and more in a free update.

No Man’s Sky Beyond zooms into orbit August 14th

While we originally thought that No Man’s Sky Beyond would just bring virtual reality, but that’s far from the case. Beyond will bring an all-new online and multiplayer gameplay, virtual reality, and a “radically new social experience”.

Virtual Reality support will come to the entire game, bringing the entire game to life. You’ll be able to use joysticks to change your thrusters, turn to peer out of your cockpit, or reach into your backpack to grab a multitool. This experience will make you feel like you’re actually on a destitute planet, making the game seem more real than ever before. If you’re playing with non-VR friends, you can give them a quick wave and make them jealous of your immersion. Or, with your true friends who also have VR, you can fist bump as you discover a new ore never before seen.

This is probably the biggest thing for me. I remember when No Man’s Sky was announced and I was so stoked to play with friends…only to realize that wouldn’t happen. With the “radically new social and multiplayer experience”, No Man’s Sky Beyond empowers players everywhere in the universe to meet and play together. This is what we’ve been waiting for, folks. Find new worlds, browse them, and make discoveries with your friends like never before.

Doom VFR and Skyrim VR, you’ll be able to enjoy No Man’s Sky in virtual reality just by purchasing the base game. Already own it? Even better! There’s nothing holding you back from enjoying No Man’s Sky Beyond on your favorite console or PC starting August 14th.

I’m super stoked for this update. I might even download No Man’s Sky on my PlayStation again to give it a whirl. The game itself was always super fun, but knowing that I can now play with friends makes me want to get back into it like never before.