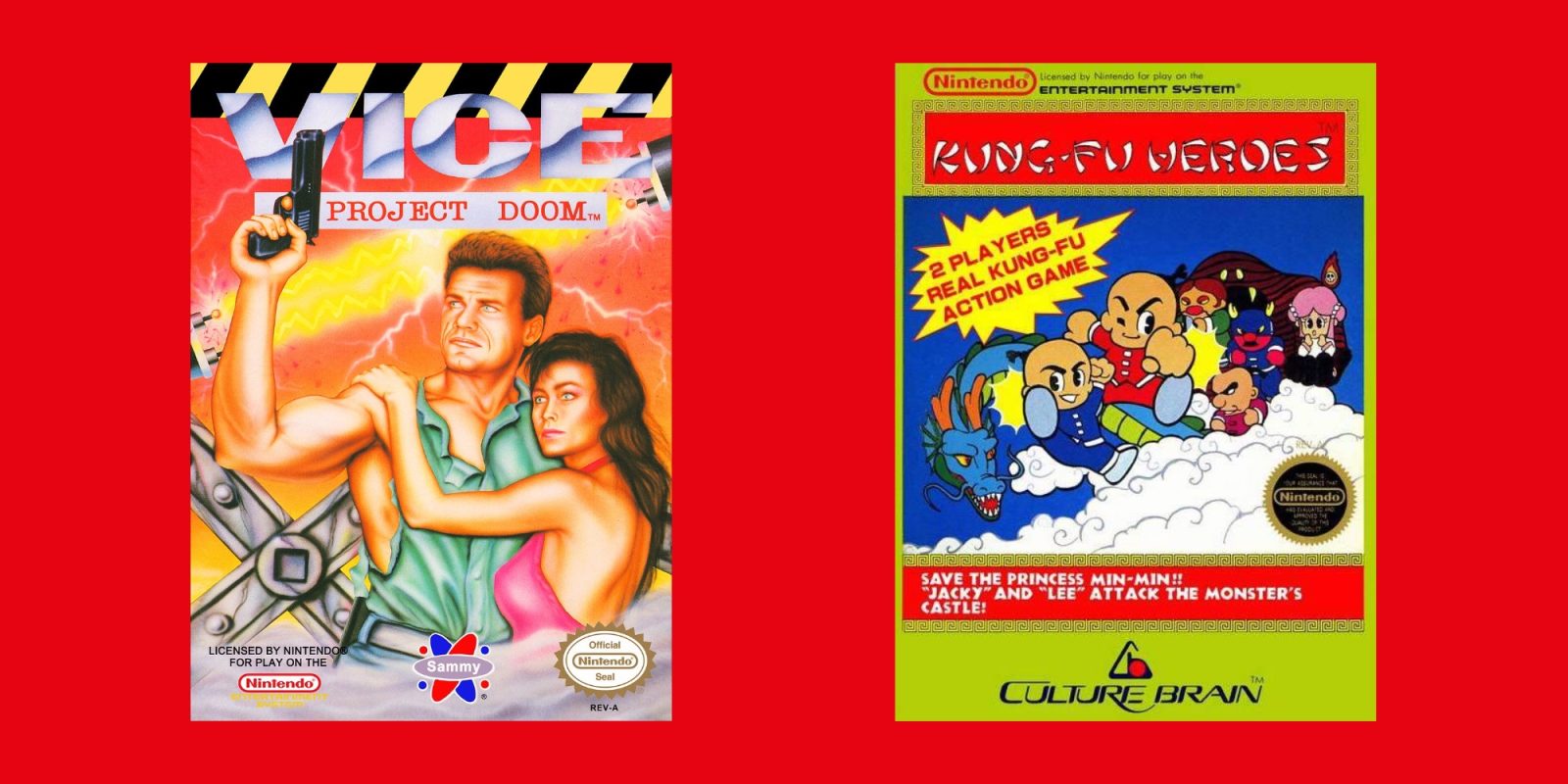 Anyone who’s logged some playtime on an NES has undoubtedly booted up hits like Mario, Donkey Kong or Zelda. With those titles having already been added to Switch Online, for August’s new additions, Nintendo is pulling out some NES deep cuts. For the first time in over a decade, you’ll be able to officially play Kung-Fu Heroes and Vice: Project Doom here in the United States. Head below for all the details and for when you’ll be able enjoy the obscure vintage releases.

Much like July, this month will only introduce two re-releases for Nintendo’s subscription service. Rather than relying on any heavy-hitters or classic titles, August’s Switch Online debuts are some of the most obscure NES games, period.

First up for August’s retro-releases, there’s Kung-Fu Heroes. This co-op beam ’em up game has you fight against various enemies to recover 10 stolen treasures. Fans clearly haven’t been asking Nintendo for Kung-Fu Heroes, as this will only be the second time that folks here in the states will officially be able to enjoy the game. 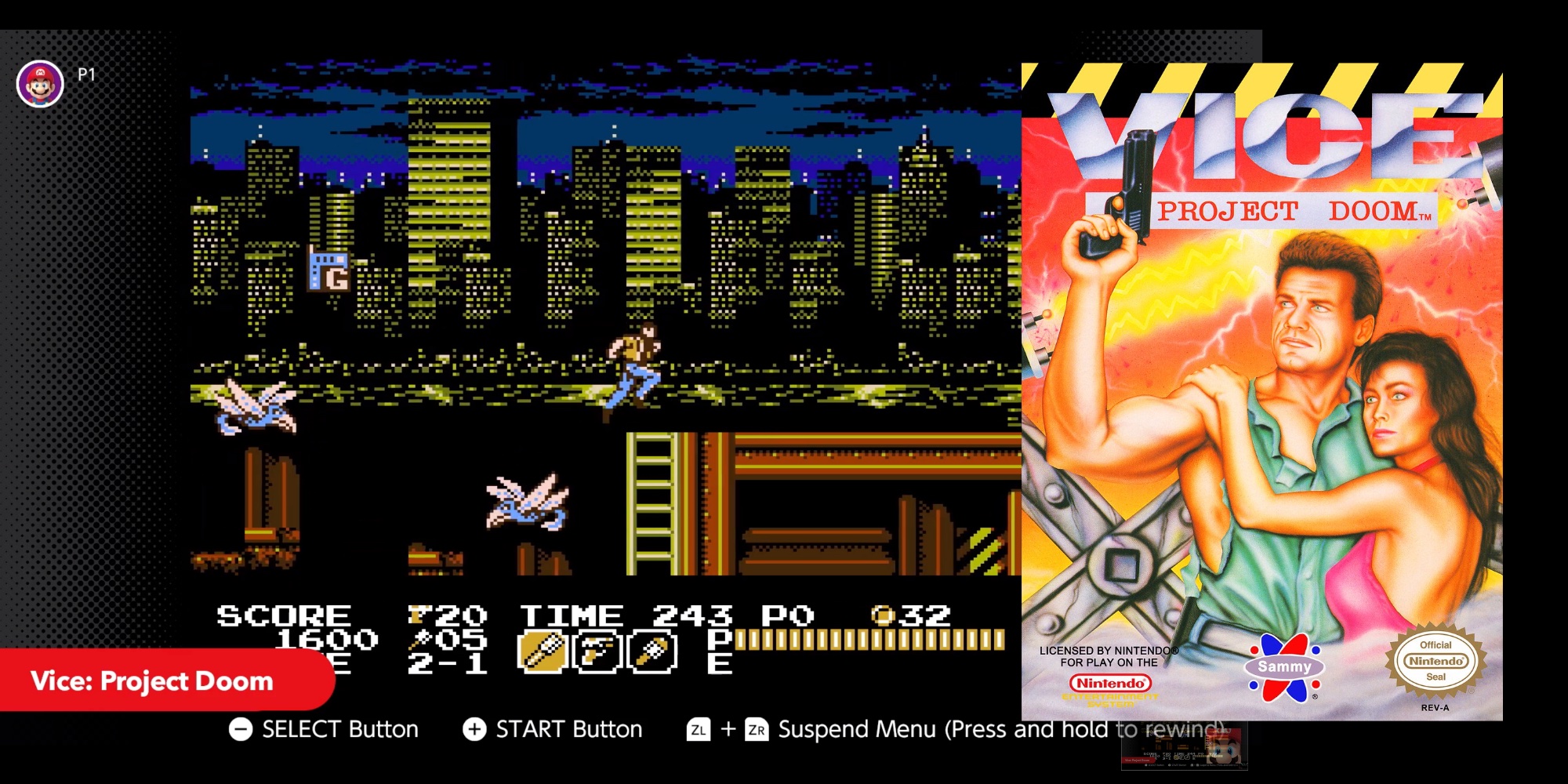 If a side-scrolling platformer is more your speed, try out Vice: Project Doom instead. It’s about as generic of a title as you can get, with the game’s box art telling you pretty much everything to expect. There are 11 different stages to traverse, which feature a mix between both shooting and driving gameplay.

You’ll be able to enjoy both Kung-Fu Heroes and Vice: Project Doom as well as the new Rewind feature on August 21st. As per the usual, this update will arrive for free for Nintendo Switch Online subscribers. 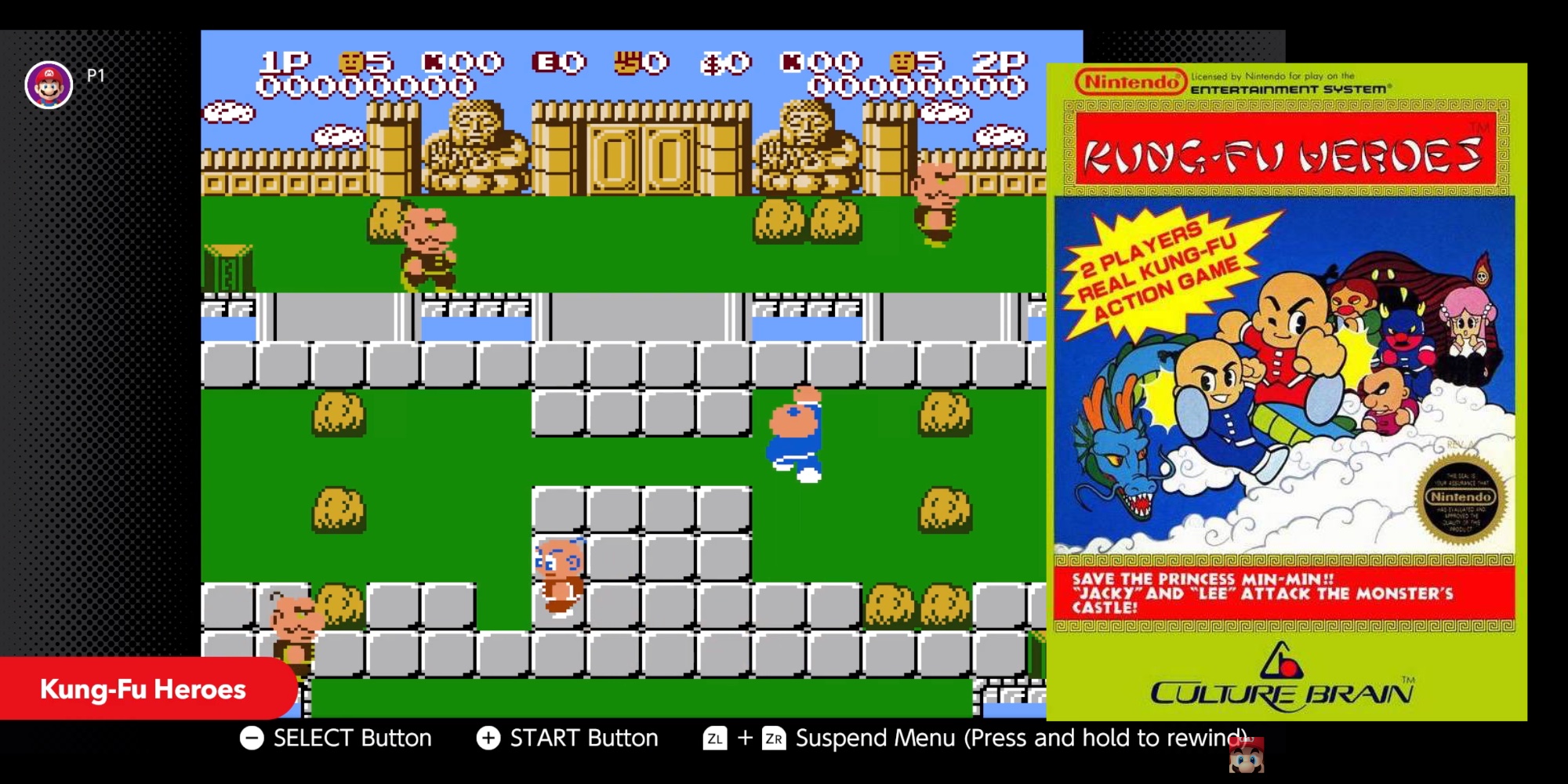 With this being the eleventh consecutive month of new NES titles being added to Switch Online, it makes sense that Nintendo had to go further into the vault for August’s additions. Even so, there are plenty of titles that fans have actually heard of, let alone played before, that could had been added instead.

Sure it’s unrealistic for Nintendo to dish out favorite after favorite, but having a month with two unknown titles is a bit of a let down. In the past, we’ve seen lesser-known games like StarTropics propped up by classics like Kid Icarus. But with major titles like Earthbound, Castlevania and Megaman still left in the dark, it’s hard to be excited about something like Kung-Fu Heroes coming to the Switch.

However next month will mark the one-year anniversary of Switch Online. So we can only hope that Nintendo has something bit in store and that this is just a stopgap towards an exciting announcement come September.