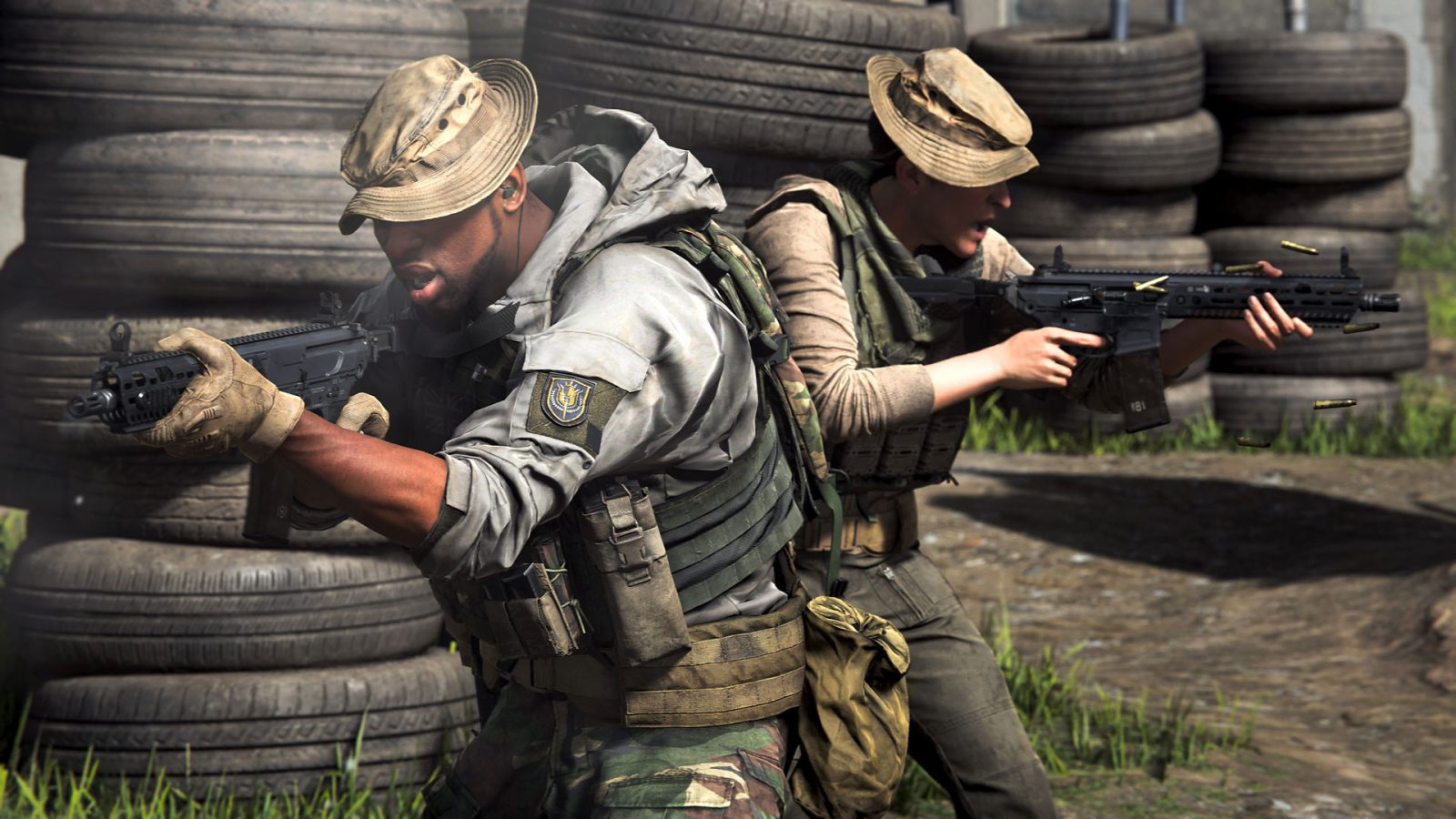 If you’re anything like me, then you’re likely waiting for the next Call of Duty with bated breath. I cannot wait for the remake of Modern Warfare to hit, as the original series was among my favorite Call of Duty games ever. Well, we’re getting our first taste of the latest from Infinity Ward this weekend in an open 2v2 alpha test for all on PlayStation 4. That’s right, this is exclusive to PlayStation gamers for now, but if you have Sony’s latest console, then you can enjoy Modern Warfare in alpha form before all of your friends from August 23rd to 25th.

Call of Duty: Modern Warfare isn’t just being remastered here, but it’s a rebuild from the ground up. With that comes some new modes, and some old. The mode that’s being alpha tested this weekend is called Gunfight, and it’s about adapting to unpredictable loadouts in a 2v2 map. This is completely different from the normal Team Deathmatch that many are used to with Call of Duty games, as Gunfight Mode is super intense since it’s on smaller maps with only two opponents.

The goal of Gunfight Mode is to win five rounds first. Your team of two fights the other with a “random” weapon loadout. Infinity Ward has curated a wide variety of loadouts, from pistols and rocket launcher combos to scoped shotguns. This randomness makes things even more chaotic and is something that I can’t wait to experience.

The PlayStation Blog has several tips for players new and old.

How to play Call of Duty: Modern Warfare Gunfight 2v2 Alpha on PlayStation 4

It’s simple. The Call of Duty: Modern Warfare Gunfight Mode 2v2 Alpha is available to all PlayStation 4 owners, whether you have PlayStation Plus or not. You also don’t have to have the game pre-ordered to play, which is a huge bonus. You can only play from the 23rd to 25th, so if you’re wanting to check out Call of Duty before anyone else, this is your chance.